By Staff Report in Business on 23 February 2018

ASTANA – Kazakhstan is set to sell 877 companies, including 215 assets of the Samruk Kazyna Sovereign Wealth Fund, through the 2016 to 2020 second wave of privatisation of state-owned companies, according to official data. Following the results of the first wave of privatisation in 2014 and 2015, 37 facilities were sold. The starting price was 47.3 billion tenge (US$147.57 million), the selling price 49.9 billion tenge (US$155.68 million). 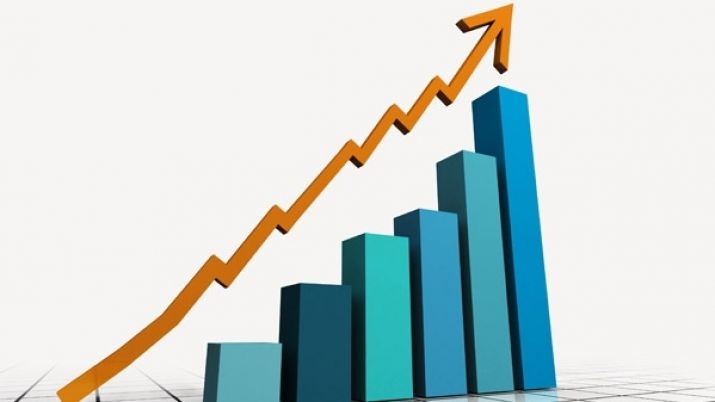 “The privatised facilities of the fund are located in Astana and Almaty, 14 regions of Kazakhstan and 19 countries. Samruk Kazyna plans to conduct a public offering of shares and bring at least six companies to the Initial Public Offering (IPO): Kazatomprom, Air Astana, Samruk-Energy, KazMunayGas, Kazpost and Kazakhstan Temir Zholy,” finprom.kz reports.

According to the data from the first nine months of 2017, the most profitable enterprises slated for sale are KazMunayGaz, Kazakhstan Temir Zholy and Kazatomprom, whose shares will be listed through IPOs.