By Zhanna Shayakhmetova in Nation on 26 February 2018

ASTANA – The Kazakh government has approved a report describing the stages of development of the civil service in the country, analysing the current state of the system, and offering assessments from international experts and proposals for further improvement in the sphere. 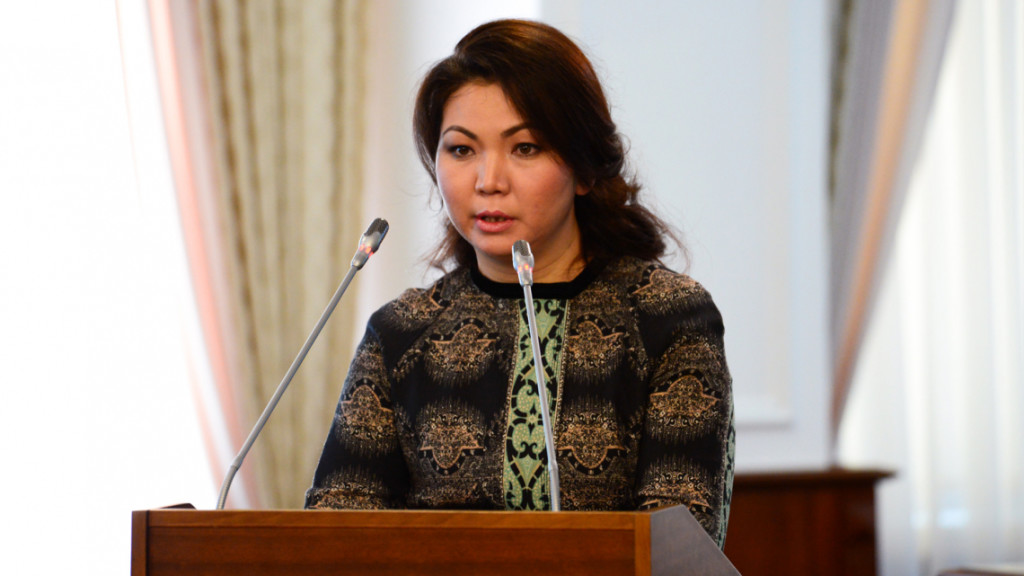 The stages of civil service development through the implementation of Kazakhstan’s strategic programmes is discussed in the first section of the “National Report on Civil Service,” presented by Civil Service and Anti-Corruption Affairs Agency deputy chair Aigul Shaimova at a Feb. 20 meeting.

“Three reforms were carried out in this sphere during the years of Kazakhstan’s independence. They all were directly related to the processes of state transformation and the formation of the public administration system. The institutionalisation of this direction started when President [Nursultan Nazarbayev] signed the decree ‘On the civil service,’” she said.

A unique model based on the principles of meritocracy, efficiency and accountability to society was created as a result of consistent reforms.

“Our country rose to 65 positions in the World Bank’s Worldwide Governance Indicators (WGI) in terms of government effectiveness during 20 years,” Shaimova said.

The second section of the report contains an analysis of the civil service for the entire period of independence.

According to the review, Kazakhstan’s civil service meets international standards. The country avoided gender imbalances and issues related to an aging state apparatus.

A unified framework of competences was introduced in contrast to a number of Organisation for Economic Cooperation and Development (OECD) countries. It was successfully tested at the competency assessment of the B Corps employees.

The work on the further motivation of civil servants is underway.

“This year a new system of labour remuneration was launched. The pilot project is being implemented in four state bodies. The With the Diploma to the Village Project for employees working in rural areas will be continued to increase the attractiveness of the civil service in the regions. Social benefits for the purchase and construction of housing will be provided for them,” she said.

The report’s concluding chapter outlines prospects for further developing the civil service, including identifying ways to help create professional employees in the state apparatus, as well as tasks designed to help Kazakhstan achieve its goal of being one of the world’s 30 most developed countries.