By Aigerim Sadykova in Sports on 9 February 2018 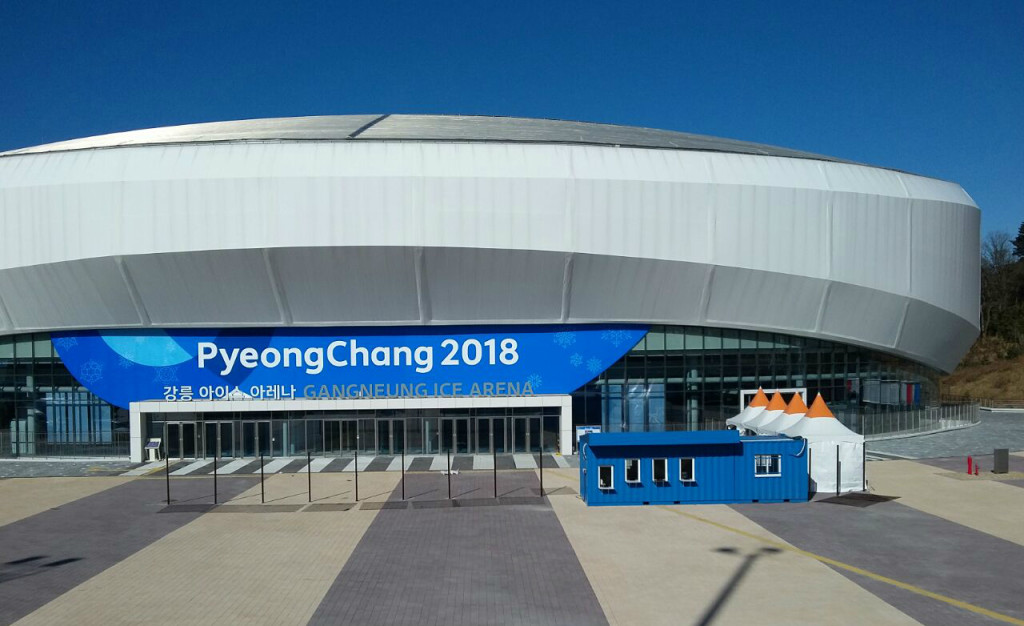 “Kazakhstan is forecast to win a bronze medal with freestyle skier Dmitry Reiherd, who is ranked third by the VMT in the moguls event,” writes Gracenote. “If Reiherd secures his spot on the podium, it would be Kazakhstan’s first Olympic medal in freestyle skiing.”

The VMT, based on individual and team results in previous Olympics, rates Kazakhstan and Ukraine in 27th place.

Skier Alexey Poltoranin is also included in Sports Illustrated’s forecast, which gives him the bronze in the 50K Mass Start. Poltoranin, who finished third at the 2013 World Championship, will participate in four competitions in six disciplines. The 50K Mass Start will be held Feb. 24. 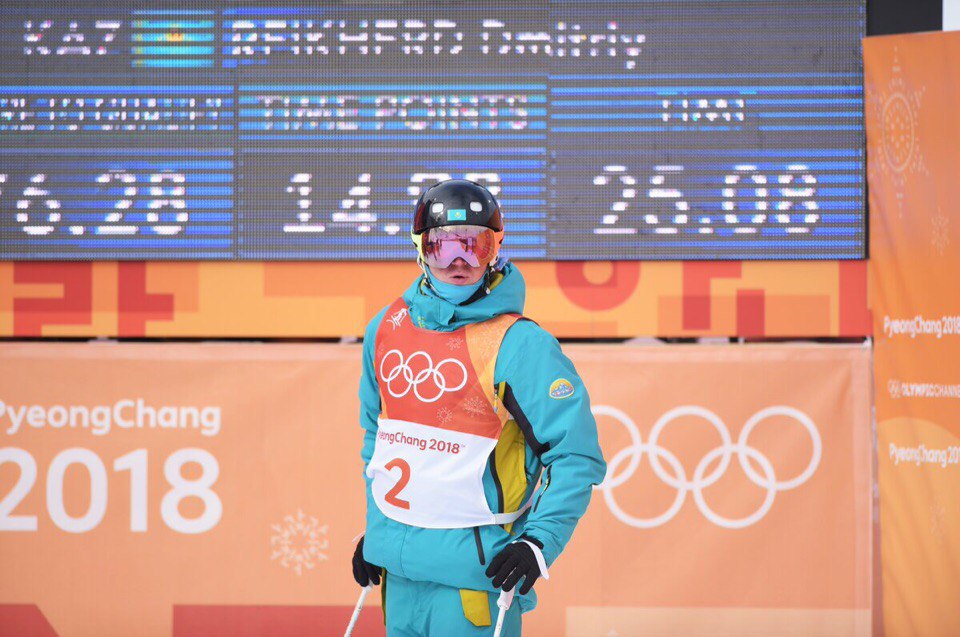 Kazakhstan, however, is not on the list of medal challengers complied by Dutch economists at the University of Groningen. Unlike the AP, their predictions take into account the results of previous Olympics and World Championships for the relevant disciplines, not the athletes’ current scores, and were forecast a year before the start of the Games. The model, devised in 2002 by university rector Elmer Sterkin, professor Gerard Kuper and graduate student Fabian ten Kate, successfully predicted the outcome of the 2010 Vancouver Games. This year, it shows the Netherlands winning 18 medals.

The Kazakh Ministry of Culture and Sports noted the winter sport national teams gained 37 gold, 38 silver and 54 bronze medals in championships, world cups and other international starts in 2016-2017.

Reiherd will start competing earlier than representatives of other freestyle disciplines. The first qualification will take place before the Opening Ceremony and the forecasts will be known in the final race, to be held Feb. 12. 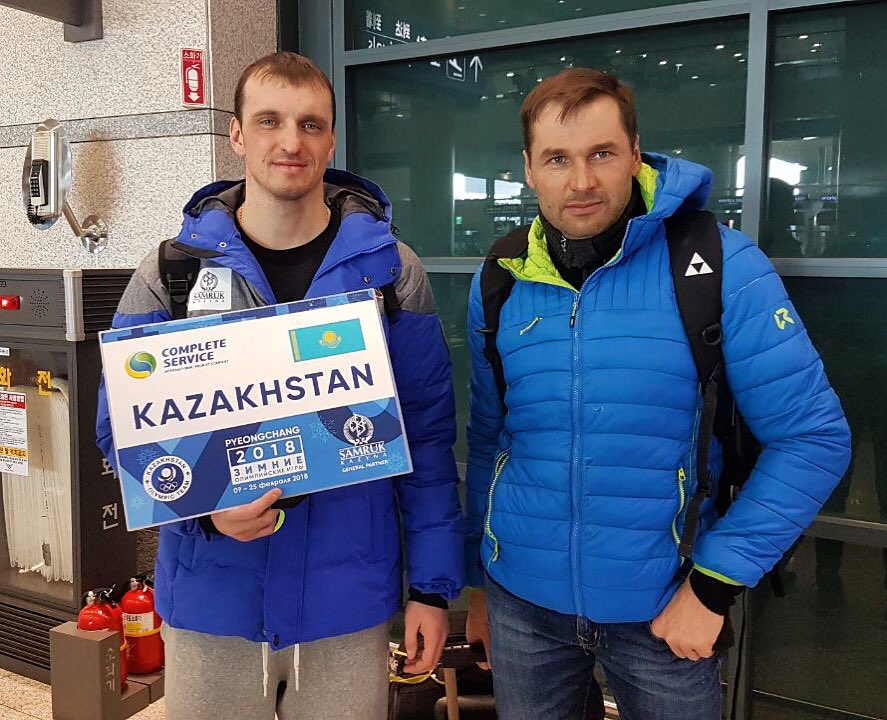 Poltoranin and Reiherd have had good results this year. Poltoranin, seeking a victory Feb. 3 in the sixth and penultimate stage of the Tour de Ski, beat Andrey Larkov of Russia to win the 15-kilometre classic in Val di Fiemme. Reiherd took the silver in moguls Jan. 11 at the World Cup stage in the U.S., his fourth second-place finish in the current season. Ranked fifth in the overall standings, he won the individual and parallel moguls last year at the Universiade in Kazakhstan.

The Opening Ceremony will be held Feb. 9 in the open-air PyeongChang Olympic Stadium. Khabar TV will broadcast the 23rd Olympic Games through the last event on Feb. 25.