By Anastasia Prilepskaya in Nation on 10 February 2018

ASTANA – Kazakhstan is set to implement the principles of Good Laboratory Practice (GLP), which will allow the results of testing in Kazakhstan’s laboratories to be recognised by the Organisation for Economic Cooperation and Development (OECD) in 2019, Minister for Investment and Development Zhenis Kassymbek said at a recent government meeting. 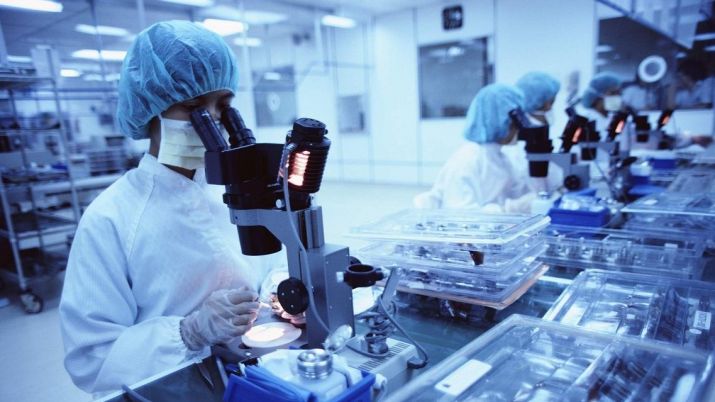 “Introduction of GLP principles will be implemented during 2018 to 2019. Thus, the OECD countries will recognise the results of laboratory tests in Kazakhstan,” the minister said.

According to Kassymbek, amendments and additions to a number of legislative acts are being developed to eliminate a number of complications in Kazakhstan’s laboratory research and testing.

Particularly, it is planned to resolve the question of reducing mutual trust in the results of qualification tests, as well as of importers avoiding from passing certification after passing through the customs procedure of the so called “conditional release of goods.”

Referring to the official data of the State Revenue Committee of the Ministry of Finance, the minister said that in 2017, only 77 percent of all “conditionally released” products were found to be compliant with their certificates. In this regard, the Ministry for Investment and Development and the Ministry of Finance prepared drafts of three joint decrees, which are planned to be adopted in the first quarter of this year.