ASTANA – The Kazakhstan Institute for Strategic Studies (KazISS), the state institution providing research and analysis to President Nursultan Nazarbayev and the Kazakh government, climbed from 147th place to 140th in the 2017 Global To Go Think Tank Index Rankings. KazISS was ranked second among think tanks in Central Asia. 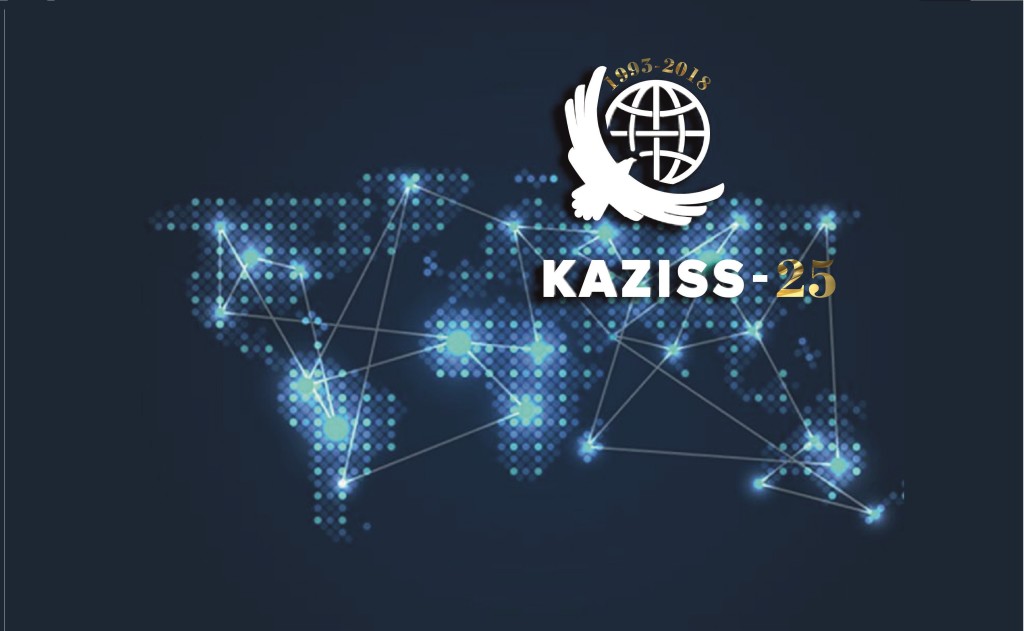 “The ranking is undoubtedly important for KazISS. For years we have been listed in separate nominations; however, only in 2016 did KazISS enter the general top think tank rankings. We are happy that we managed to move higher on the list in 2017,” said deputy director Madina Nurgaliyeva.

The Global Go To Think Tank Index, produced by the Think Tanks & Civil Societies Programme at the University of Pennsylvania, aims to improve the performance of think tanks globally and raise awareness about their role in governments and civil societies.

The 2017 report, published Jan. 31, is the programme’s 11th. It assessed 7,815 think tanks according to 30 criteria, including quality of management and staff; academic performance and reputation; and quality, number and reach of publications. The index also considers the application of a think tank’s work in policy making and the level, diversity and stability of its funding.

Around 7,800 think tanks are working across the globe with 1,872 institutions in the U.S., 512 in China and 444 in the United Kingdom. Out of 28 think thanks in Kazakhstan, KazISS was the only one to be ranked 140 among top global non-US institutions, compared to being 147th in 2016. The leading positions were held by the eminent French Institute of International Relations, Bruegel and Chatham House.

The index also ranks think tanks by region. Central Asia and the Caucasus region were combined, and KazISS was assessed second among the 65 regional think tanks ranked, after the Centre for Economic and Social Development (CESD) in Azerbaijan. The Economic Research Institute, the Centre for Strategic and Military Research, the National Analytical Centre and 10 other Kazakh institutions were also on the list.

The ranking also lists think tanks in 55 nominations. In a list of top defence and national security think tanks, KazISS in 91st place was the only representative of Central Asia. The Kazakh think tank also took 28th place among top energy and resources policy centres and 57th position among the best government-affiliated institutions.

The institute cooperates with local universities and think tanks in Kazakhstan, Central Asia, Iran and the United Arab Emirates and publishes academic and analytical journals in Kazakh, Russian and English quarterly.