ASTANA – The Jambyl Cement plant near Mynaral in the Zhambyl region, the first in Kazakhstan to use the dry method for cement production, is currently the largest facility in the category. The joint Kazakh-French project, managed by Vicat Group, produces approximately 1.4 million tonnes of binder per year to cover 15 percent of internal demand and exports a portion to neighbouring countries. 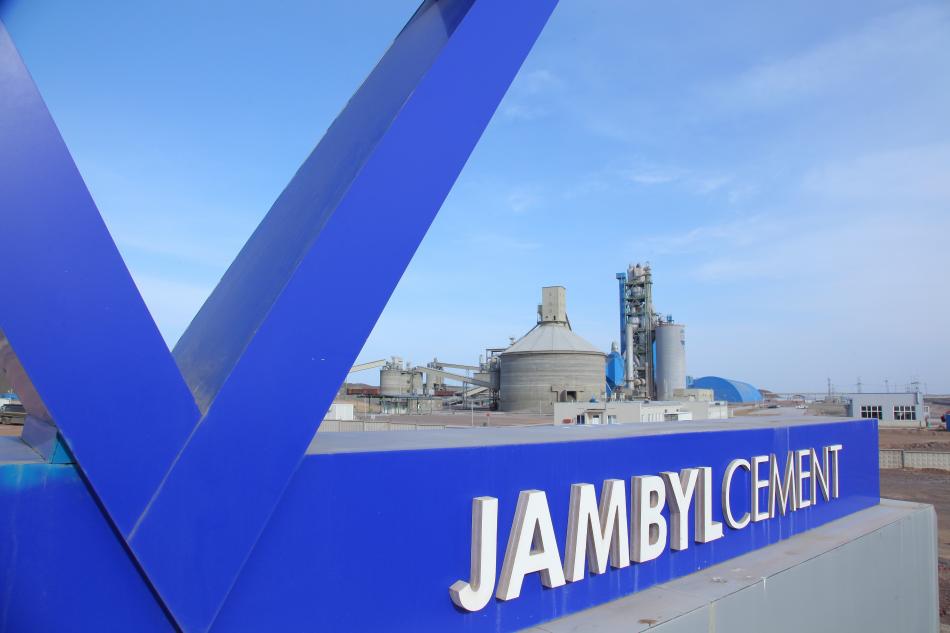 Plant construction began in 2008 and was launched three years later.

“In the strategy of internationalisation, Vicat Group has been looking with interest at Kazakhstan since 2005 or earlier. Many prospective projects were examined and our technical and financial teams worked locally for a couple of years in assessing how to better set up our first cement plant in Kazakhstan,” said Vicat Group Country Manager in Kazakhstan and Jambyl Cement director Pietro Cala.

In late 2007, Vicat Group became part of a project to establish a cement plant in Mynaral, a village on the shores of Balkhash Lake 400 kilometres from Almaty. The site was considered to be ideally located along the main Almaty-Astana route and, to date, has offered easy access to the country’s main construction markets, he noted.

“At the beginning of 2011, the plant started operating and soon the company stepped into the market by offering first-class products very appreciated by the most demanding customers. Very quickly, cement produced and sold by Jambyl Cement became popular and covered 15 percent of the country consumption,” he added. 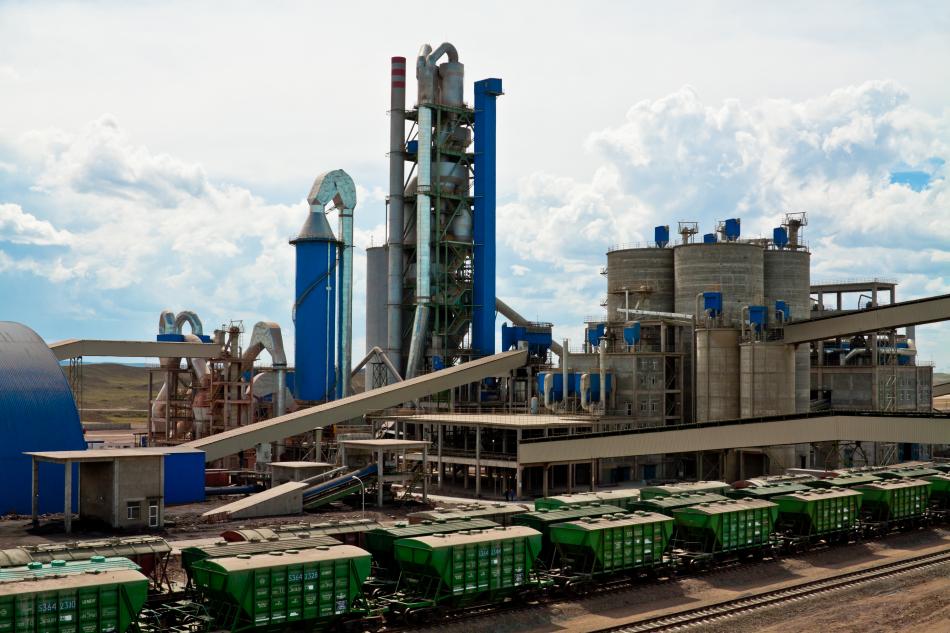 The plant produces 400 and 500 quality grade Portland cement using the dry method, according to Vicat Group’s website. Compared to the wet method, which is widely used in Kazakhstan, the dry method promises to generate substantial energy savings and represents the best practices for the environment.

Since its opening, more than 250 direct jobs and at least 450 indirect employment opportunities have been created for area citizens.

The company is investing heavily in recruiting and training local specialists, according to Kazakh Invest, building apartments in the surrounding area which allow employees to live closer to work. The move is in line with Vicat’s corporate culture, a long-standing tradition dating to 1817 when French engineer Luis Vicat invented artificial cement.

“Our group has provided not only financial resources and technical skills for this project, but also organisation, management culture and international relationships,” said Cala.

He noted the company’s objectives are related to proximity to clients, reactivity, innovation and a strong sense of belonging. 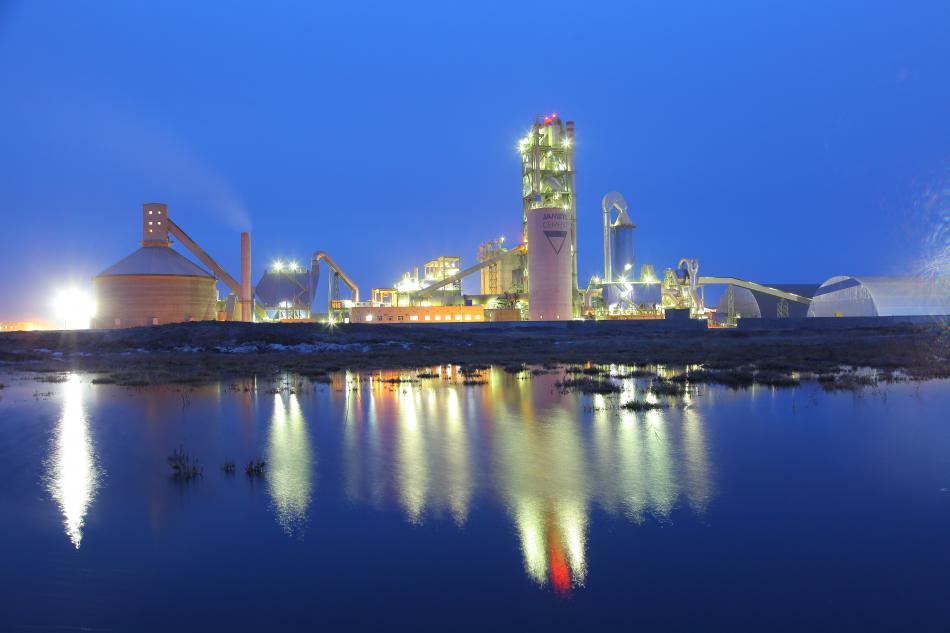 “We think we make decisions and we act having only long-term objectives in mind and we do care about resources and sustainability. It is not by chance that the group has almost two centuries of history; not many companies, nor many of our competitors have the same track record,” he added.

Vicat’s goal in Kazakhstan is establishing a company which will operate for at least a century and contribute to national development and infrastructure. To that end, Jambyl Cement must be financially self-sufficient and autonomous and able over time to renew and improve its industrial tools, said Cala.

“I look forward to the fact that a French company like us operating in Kazakhstan can be considered as a reliable partner for the country and for its citizens. In this sense, having the two cultures closer and with more understanding of each other can be a good way to realise this integration,” he added.