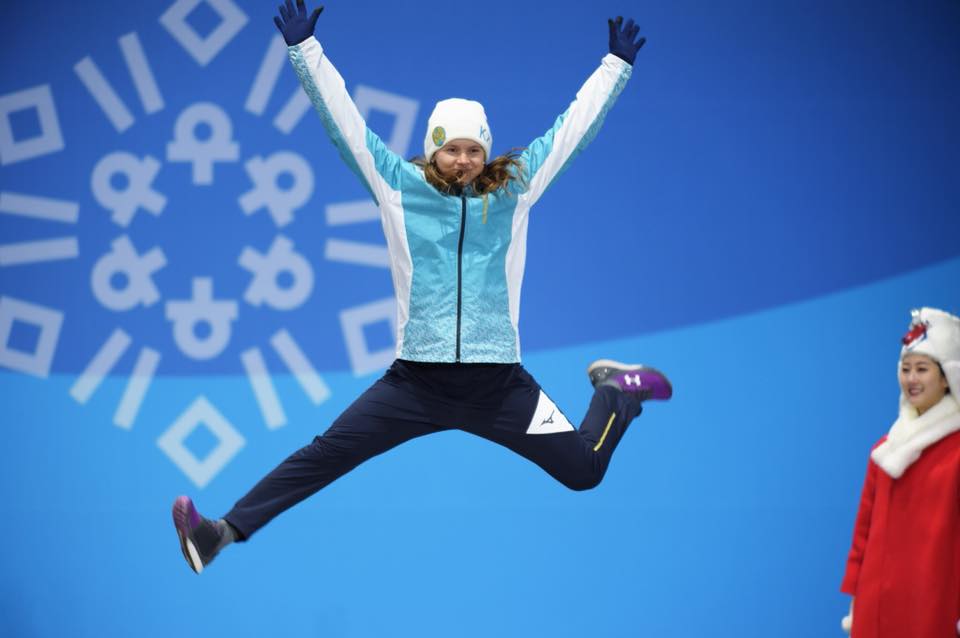 The Kazakh athlete was considered one of the main contenders for the medal, as she took leading positions at the World Cup stages several times.
Galysheva steadily made her way to the main final, winning points all the way. At her first attempt, she scored 75.10 points, placing third. In the next round, the judges gave her 76.81 points, bringing her from sixth place to the main final.

Galysheva started first in the final round and showed her best results in these Olympics, scoring 77.40 points. 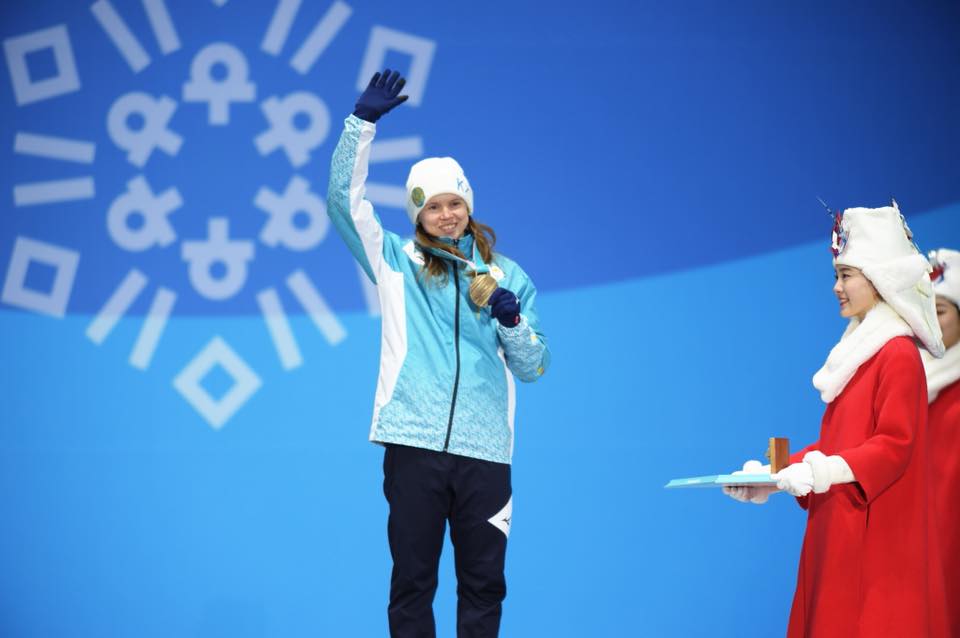 First place in this event went to Perrine Laffont of France, followed by Canadian Justine Dufour-Lapointe.

“I’m happy that I won the medal. I would like to thank my team, which was with me during the preparations. This medal is the achievement of the whole Kazakhstan. Once again, I want to thank all the fans who supported me. Of course, the Olympics are a special competition, but as I said, for me it’s the same competition as the World Cup. The same athletes, with whom we compete throughout the season, are here as well. Although there are more cameras and attention at the Olympics. I will now have the status of an athlete who won medals in all important international competitions,” said Galysheva. 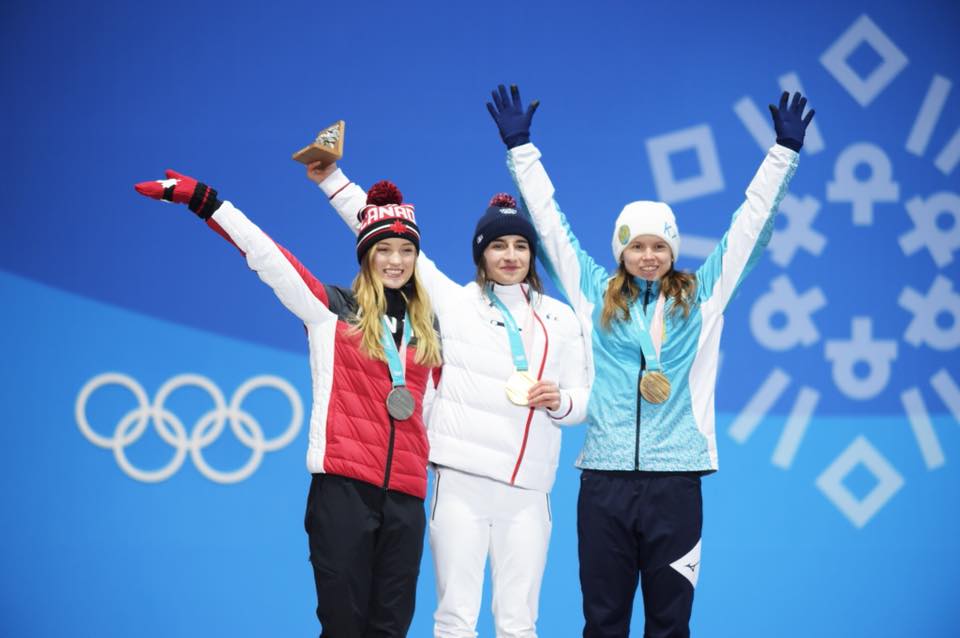 Kazakh skiers have never won a medal in moguls. This is Galysheva’s third Olympics. She took 11th place in moguls at the 2010 Olympic Games in Vancouver, Canada and seventh at the Sochi 2014 Olympics in Russia.

“Millions of Kazakhs witnessed your brilliant performance, courage and incredible desire to win, which you showed throughout the competition against the best freestyle skiers from around the world. The Olympic medal is a well-deserved reward for the years of training and courage. We sincerely congratulate you and your coach, as well as the entire team that made their contribution,” said President of the National Olympic Committee of Kazakhstan Timur Kulibayev.