By Staff report in Tourism on 9 February 2018

ASTANA – Two recreation areas and a five-star hotel will open this year on Alakol Lake. The construction of a railway station and repair work on area roads are also under way. 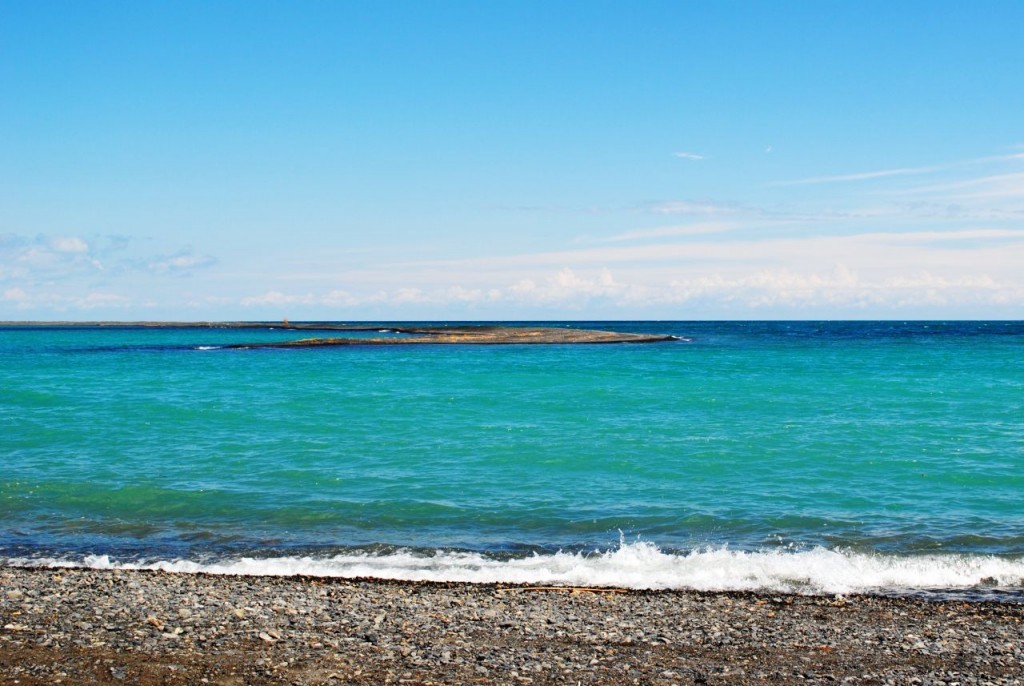 “This year, there are plans to open two more recreation areas and a five-star hotel for 500 people. Besides that, the construction of another large hotel worth 10 billion tenge (US$30.7 million) has started. The design and estimate documentation is also being prepared for the recreational park, occupying four hectares on the shore of Alakol Lake,” said Head of Business Department of Alakol District Daulet Zhuandykov.

Tourism in Zhetisu, one of the most picturesque regions in Kazakhstan, is on the rise. The number of tourists travelling to the lake reached a record high of nearly 753,000 in 2017 compared to 452,000 in 2016

“This year the number of visitors to Alakol Lake can set a new record. This is not solely due to the increasing demand for domestic resorts. Apart from the beach area, there is also a unique nature reserve. Every year, safari tours, eco-festivals for ornithologists and fishing enthusiasts are held in the foothills of Jungar Alatau Mountains,” added Zhuandykov.

Kazakh President Nursultan Nazarbayev emphasised in his recent state-of-the-nation address that developing domestic tourism will increase tourism income and that additional tourism infrastructure is being constructed.

A railway station is also being built at the Akshy station near the lake. The Usharal Airport, opened last year, has served more than 5,500 passengers. Flights from Astana, Almaty and Taldykorgan are provided weekly during the summer.

The reconstruction of the highway from Taldykorgan to Ust-Kamenogorsk through Usharal will begin this year and repairs to the Usharal-Dostyk highway, leading to the tourist zone, will be completed the following year.

Alakol Lake, the second largest salty reservoir in Kazakhstan, is located on the border of the Almaty and East Kazakhstan regions and is popular with tourists from May to September.