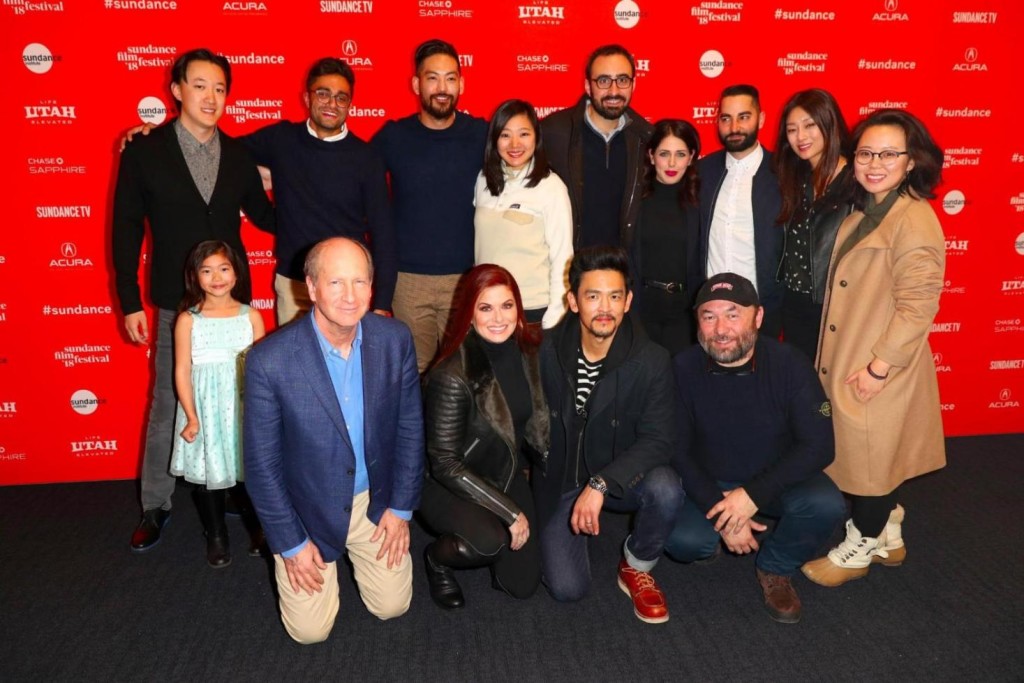 North America’s leading independent film festival gathered 123 feature-length and 68 short films this year – the result of a thorough selection from 13,468 submissions. “The Miseducation of Cameron Post,” “Kailash,” “Of Fathers and Sons” and “Butterflies” were the Grand Jury Prize winners at the Jan. 27 award ceremony in Park City, Utah.

“Search” tells the story of David, played by American actor John Cho, whose beloved daughter Margot is missing. He has desperately been trying to trace her through her laptop and Detective Rosemary Vick, a specialist in such cases, helps him in his efforts.

The film was directed by 26-year-old Aneesh Chaganty, famous for his short film capturing his journey to India using Google Glass. It quickly went viral on YouTube.

Produced by Bekmambetov’s Bazelevs TV and film production company, “Search” ushers in Screen Life, a new format where all actions unfold on computer screens. The angle gives the audience a better picture of what is going in the person’s mind and better understanding of the situation, as computers and other gadgets have become an integral part of people’s lives. 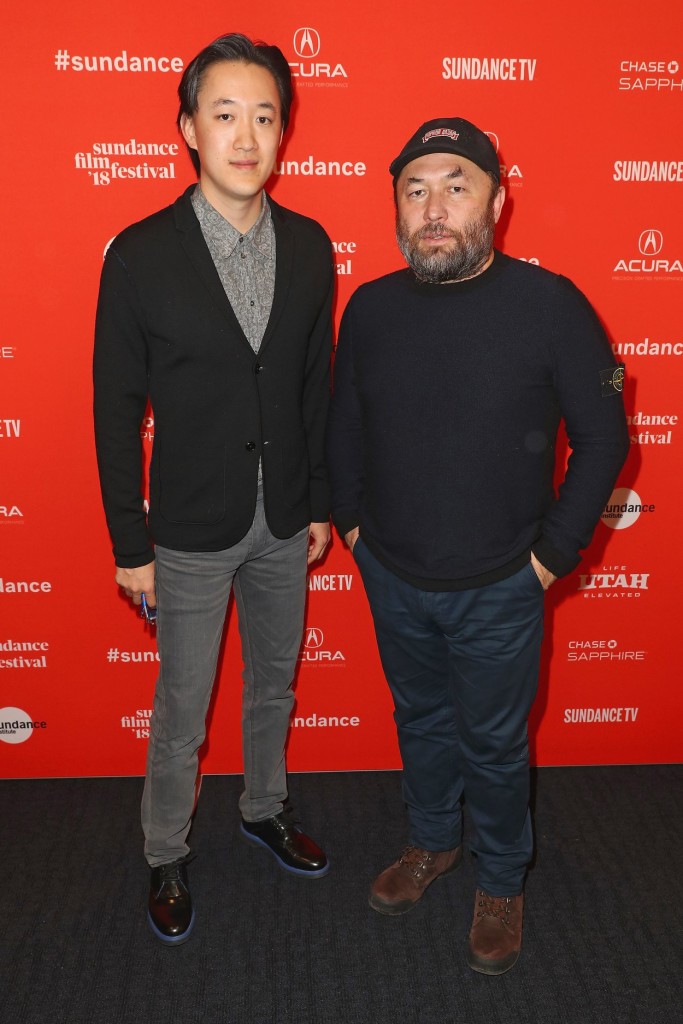 “Today, the Screen Life format is a reality that is interesting to watch. The under-25 generation does not remember life without the Internet, which leaves space for stories about the screen life of people. Such a format might become a new cinema language,” Bekmambetov added.

Sony Pictures Worldwide Acquisition spent $5 million for the international rights to the film.

“We negotiated the deal the same night. The negotiations were very intense and we are satisfied with the result,” said Bazelevs producer and Almaty native Igor Tsai.

Cho noted it took time to believe in the film’s concept.

“When I first heard about the idea, I didn’t think it was real to accomplish it. Then, we met and Aneesh convinced me in the opposite way. He showed me what he had and I said, ‘this looks like a real traditional film with unordinary parameters.’ I became very interested,” he said.

“Search” is Bekmambetov’s second film produced in the Screen Life format, repeating the success of Levan Gabriadze’s “Unfriended” (2014). The latter, with a $1 million budget, earned $64 million in box office revenue.

“Profile,” Bekmambetov’s newest film in a similar format, was produced jointly by the U.S., the U.K., Russia and Cyprus and is expected to premiere at the Berlin International Film Festival in mid-February, more commonly known as Berlinale. “Profile” will come soon to cinemas, although the release dates have not yet been announced.