ASTANA – Tochka, a creative video production agency established in October, is trying innovative ideas and approaches in the business and launching several projects this year. 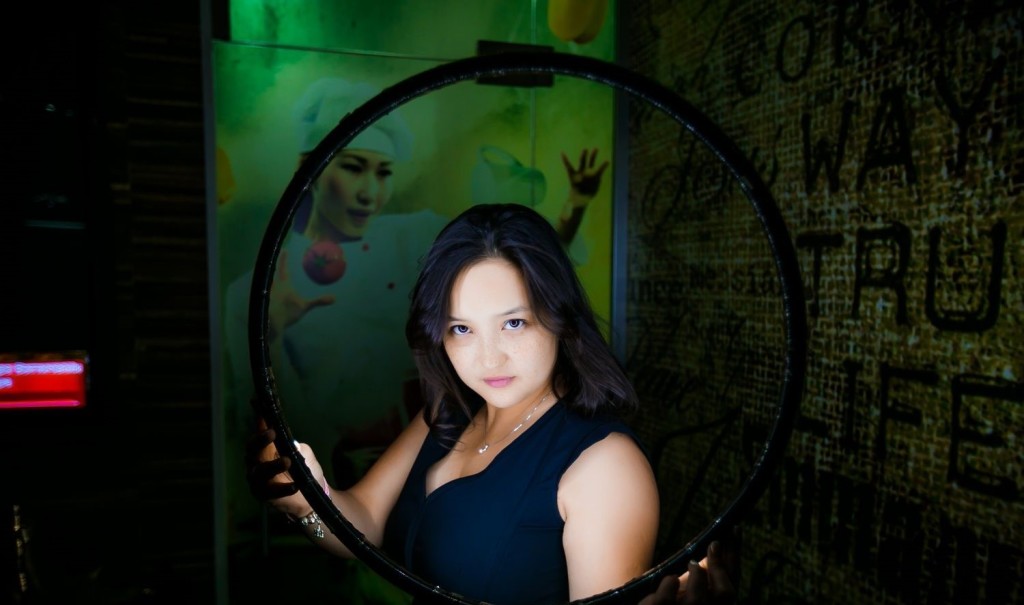 In an exclusive interview with The Astana Times, CEO Galiya Tokareva, also known by her maiden name as Galiya Idoyatova from her years on television, discussed the new approaches her company is willing to undertake to stick out from the crowd.

“We are doing TV clips, short videos and we also have projects for YouTube and a project titled ‘On equal,’” she said.

The latter is a not-for-profit project where an 8-year-old child is trying to understand the nuances of doing business in Kazakhstan, from agribusiness to restaurants. 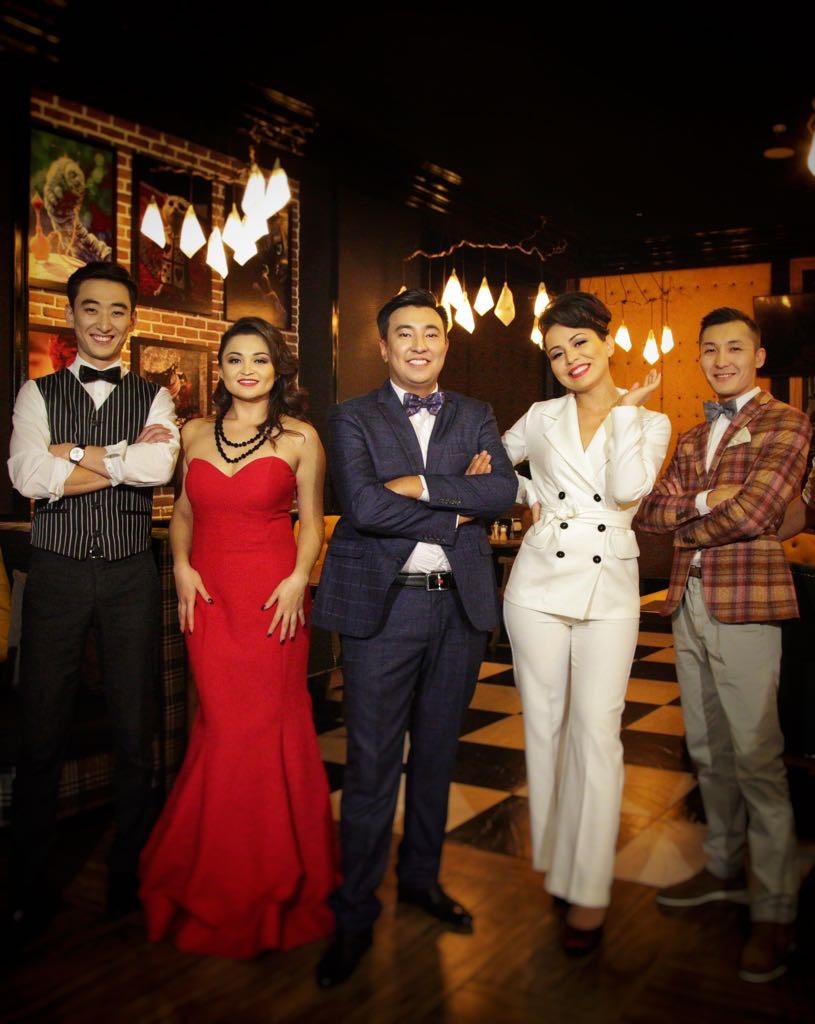 “We are also doing honest interviews with celebrities, politicians and businesspeople. We are just starting this project now,” she added.

The idea for the company has been cooking for more than a year.

“In 2016, I left my job at the Astana TV channel and planned to try and create my own business, but I didn’t have enough finances and I got an interesting proposal from the Atameken Business Channel to work as a producer. For a year until October last year, I was working for the new business channel as a general producer. I’ve met people there whose destiny, like mine, then crisscrossed with Tochka. In October we decided to start this little but essential, for us, project. I collected all the documents and found finances. My husband and I used our car as collateral to get some money for it,” said Tokareva.

“I believe that all this investment will bring us dividends, because this agency is not just a business. It’s a company with a part of our heart and soul which was started with eight people who are trying to change some rules in the production market. We will try to do our own content with good quality, with our soul and for an affordable price. I don’t blame my colleagues who are also in the video production business, but I know there are some examples when the pricing is not honest,” she added.

Although the company just started the project this year, Tokareva is already hopeful for the next half a decade.

“We have big plans for this year – it’s the year of our presentation and promotion. Speaking of our plans for the future three-five years – my dream is to establish a web site with analytical long reads, videos mainly in Kazakh and about a quarter part in Russian. Now, I’m looking for an investor,” she said.

Starting a new endeavour can be quite challenging, especially when starting from scratch, but  Tokareva believes being tough in this business is not a decision, but a requirement.

“The trouble is imminent when one tries to leave one’s comfort zone. All my life I worked for someone; now, I’m responsible for seven persons, for their salary, for their future in some ways. It’s the best motivation for me. But if you ask me if I regret this start up, I would say no, because every new start for me, for my team, is the best challenge and we will do our best to satisfy our clients,” she said.

The Tochka team is young, smart and creative. While some do not have extensive experience working on TV, the one thing for sure is they are all talented, she added.

“Marat Ybyrai, our director, is one of the most talented young professionals, in my opinion. He speaks Russian, Kazakh and English and has his own creative view in video production. Meirman Smagulov, our cameraperson, is also a professional with a good sense of humour and also a very good person and a friend. Askar Sabyrgaliyev – design and montage; he is one of the main guys in our team. His work is accurate and fast. Zarina Beremkul joined us in January; she is a journalist with great perspectives and potential. She could be a good interviewer and investigate economic topics. Nurgul Nurmagambet is our producer; she has extensive experience and she is a very creative person. She is also responsible for our profiles on the social networks. Balzhan Aliyeva is another producer who is doing impossible things for our video products; she is good at finding things,” said Tokareva.

“I want to say a big thanks to my team and to our first client, which we had in the end of November, beginning of December last year, who believed in us,” she added.