Kazakh freestyle skier Dmitry Reiherd took the silver in moguls at the World Cup stage in Deer Valley, Utah (USA). He scored 83.66 points, second only to Canadian Mikael Kingsbury (88.80), whose victory was his 13th in a row at the World Cup stages. Australian Matt Graham (82.37) closed the top three. 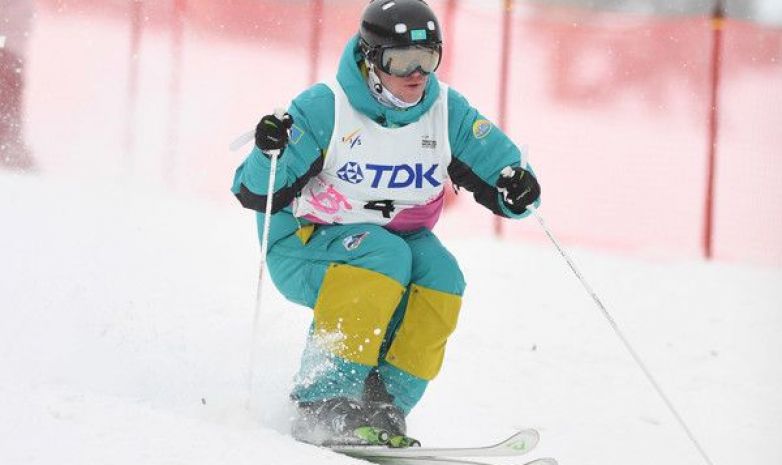 The showing is Reiherd’s fourth silver medal in the current season. He previously placed second at the World Cups in Finland, China and Canada.

Reiherd won the World Cup stage in Lake Placid, New York (USA) in 2017, one of several prizes he captured last year. He also won individual and parallel moguls at the Universiade in Kazakhstan and took fifth place in the last World Championship in Sochi (Russia).He is ranked fifth in the overall standings.

Reiherd is one of the top possibilities for a medal in next month’s Olympics, the fourth of his career.

“Kazakhstan’s freestyle at the Olympics in PyeongChang will be represented in two disciplines, moguls and acrobatics. So far, four athletes, including Yulia Galysheva, Ayaulym Amrenova, Dmitry Reiherd and Pavel Kolmakov, have qualified for the Olympics in moguls. In acrobatics, we will have five athletes, but the final line-up for the Olympic Games will be known on Jan. 21. Our leading athletes in both moguls and acrobatics will compete for the medals of the Olympics. I don’t want to think ahead; time will show, but I think we should believe in our athletes,” said Kazakh Freestyle Federation Vice President and national team coach Elena Kruglykhina.

Athletes in moguls will start competing at the Olympics earlier than representatives of other freestyle disciplines. The first qualification will take place Feb. 9, the Games’ opening day. The women’s final race will be held Feb. 11, followed by the men’s event the next day.