ASTANA – Almaty resident and Paralympic athlete Serik Yesmatov, 19, is one of Kazakhstan’s 100 New Faces. Despite his young age, he has already achieved numerous victories and has great plans for the future. 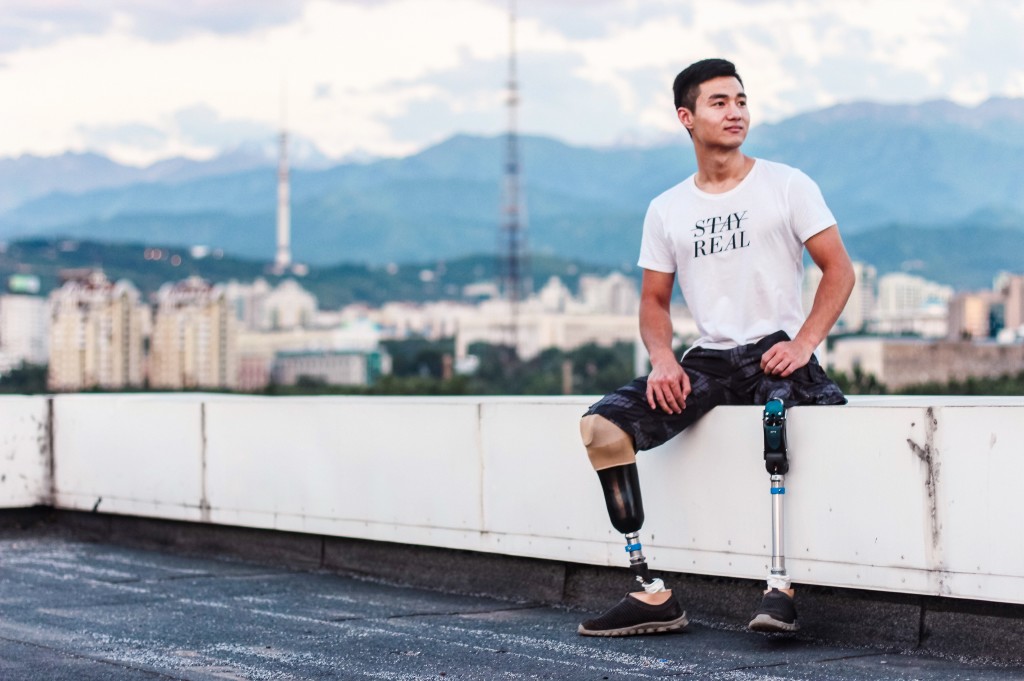 As a member of the National Paralympic Volleyball Team, Yesmatov participates in the Paralympic movement and studies at Kazakh Academy of Sports and Tourism.

“I often hold seminars for people. I think I am a good orator, a motivator. I share my experience of overcoming problems with people who face similar challenges. I think my story encourages many people,” he said in an interview for this story. 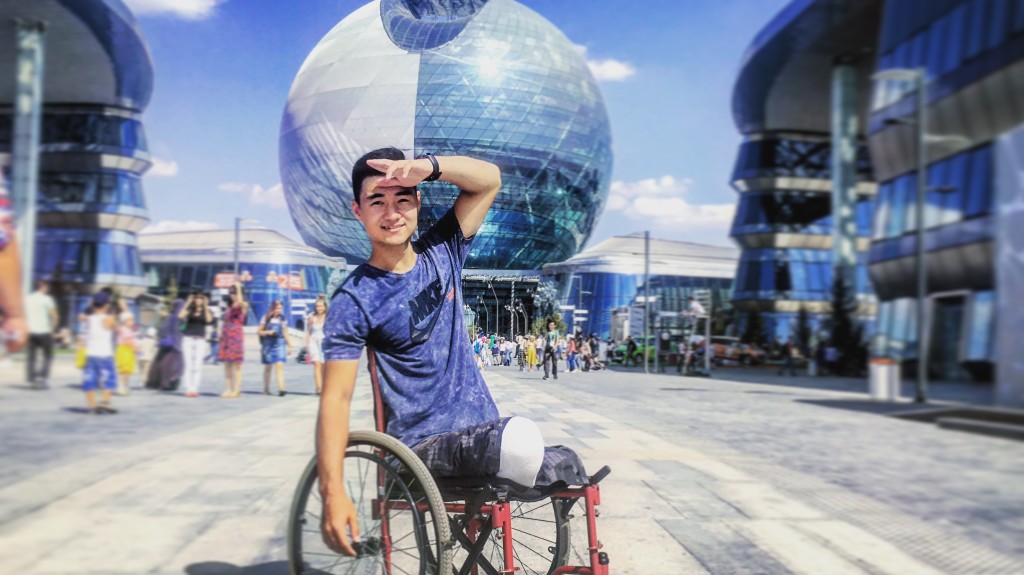 Yesmatov has been an active person since his school years, where he danced, sang and performed in the choir at various events. Sports, however, were his main pursuit, including playing professional football, volleyball and basketball. Yesmatov also posted good results in track and field, relay races and single combats.

“In 2009, I started boxing and got onto the reserve team of Kazakh Olympic Champion Serik Sapiyev. Unfortunately, I did not participate in the competitions. Then, I started cycling and performed at the competitions. Later, my coach left Kazakhstan. However, I decided not to stop there and tried swimming. My coaches promised a great future for me. I had a dream to become an Olympian and defend the honour of the country at international competitions and the Olympic Games,” he said.

His dreams changed “radically,” however, when he accidentally fell under the wheels of a freight train.

“I lost both legs. After rehabilitation, I got my first prostheses and I learned to walk again. Then, coaches of the Kazakhstan Paralympic Volleyball Team noticed me and offered for me to continue playing sports on a professional level. I could not refuse,” he added. 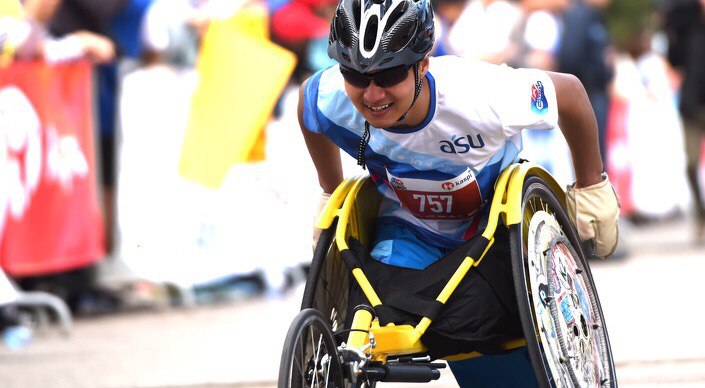 Yesmatov began Paralympic sports in 2013, joining the nation’s youth Paralympic Volleyball Team and travelling to his first international competitions. After winning the bronze medal at the Asian Youth Games in Malaysia, the athlete’s life started changing for the better. The excellent opportunities helped him become what he is now.

Yesmatov has also run several marathons. This year he participated in the Almaty marathon, overcoming a distance of more than 42 kilometres. Among Paralympians, he finished first in three hours, 56 minutes and placed 128th among the 13,000 registered runners. Within EXPO 2017, he took part in the Shanghai Cooperation Organisation (SCO) and Conference on Interaction and Confidence-Building Measures in Asia (CICA) marathons, finishing 133rd of 5,000 registered runners. 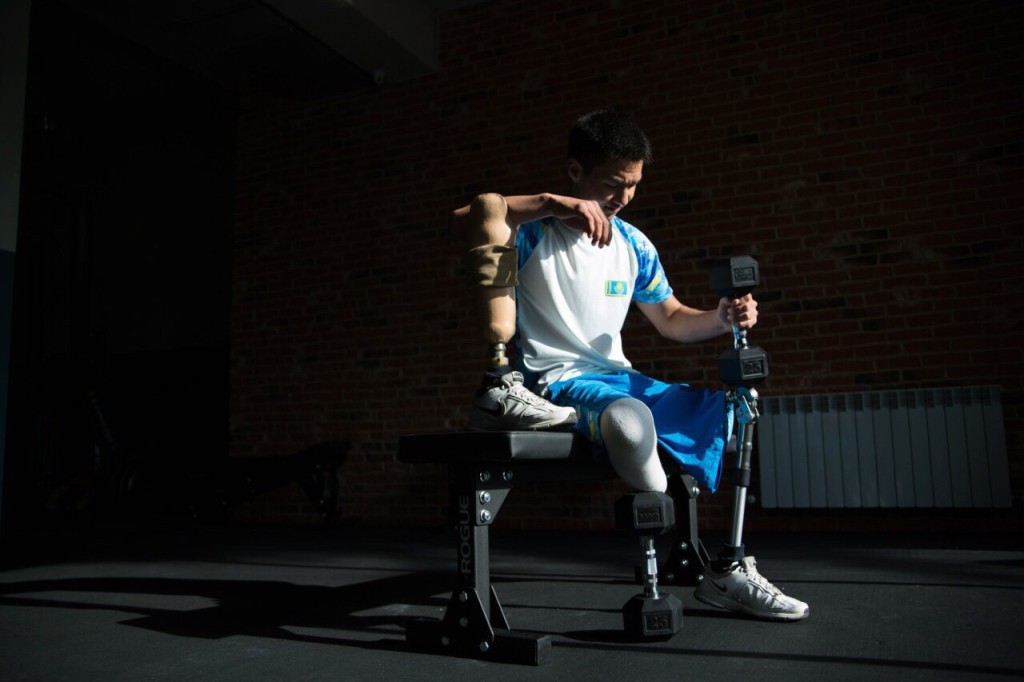 “I worked as a volunteer at the 2017 Winter Universiade in Almaty. Then, I was recognised as the best volunteer of the Universiade. By this, I proved that people with limited abilities do not differ from full-fledged people,” he said.

Yesmatov wants to change society’s perception of people with limited abilities. He aims to achieve more and is glad people have noticed and appreciated his efforts.

“I would like to tell everyone that life loves those who do not complain about it. You need to clearly set the goal and achieve it anyway. The greatest victory is a victory over yourself,” he said.