ASTANA – Large mining enterprises in the Kostanai region have developed and implemented roadmaps for technological modernisation under Kazakhstan’s third modernisation programme. Investments in projects executed by companies through 2025 will total 92.7 billion tenge (US$276.2 million). 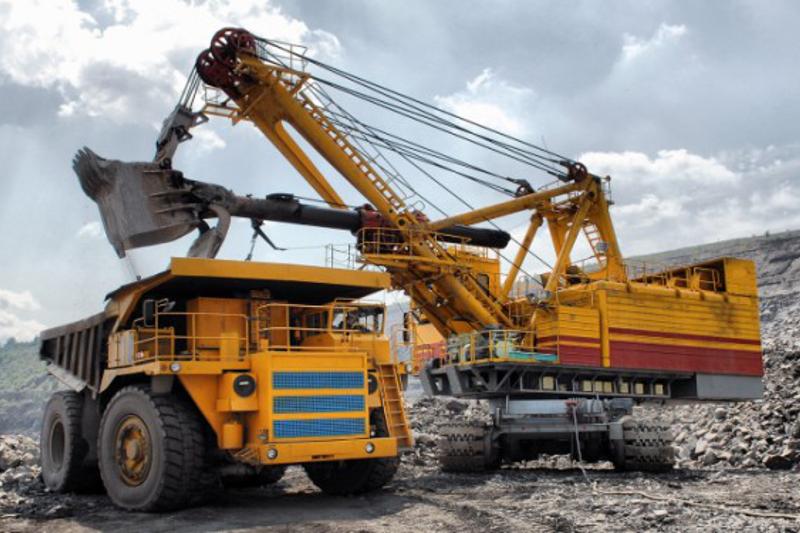 The roadmaps are in use by SSGPO, Kostanai Minerals and Varvarinskoye. Regional deputy akim (governor) Meirzhan Myrzaliyev spoke about the ways each enterprise plans to introduce the new technologies and modernise their operations during the regional administration meeting, reported Kazinform.

SSGPO has taken the first steps in the updating process. During the Dec. 6 nationwide TV broadcast, the Smart Career system was launched at Kachar quarry with the participation of Kazakh President Nursultan Nazarbayev. Using the system, the company plans to increase mining equipment productivity by 10 percent. Increases are expected as well in movement speed and equipment distribution.

The company also plans to implement cycle-flow technology in the quarry’s career programme, a project planned for 2017-2021, and a new factory complex to be launched in 2018-2023.

“The construction of the factory complex will increase the volume of mining of iron ore at the Kachar quarry by 50 percent, which will give an additional two million tonnes of finished products per year. At the same time, the productivity of one section of the concentrator will increase 3.5 times. There is a need to invest 92.1 billion tenge (US$274.4 million). The construction of a new factory complex involves the creation of an additional 250 jobs,” said Myrzaliyev.

Kostanai Minerals plans to modernise the enrichment complex by transitioning to a one-stage enrichment scheme and introducing an automated system to monitor and control technological equipment. Plans are also underway to automate the concentrating plant. The company will be buying drum classifiers, which will allow controlling the fractional composition of the finished product and improve the performance of high chrysotile grades.

“In the next year, we plan to introduce a digital system for the registration of technical inspections and equipment repairs, which will allow us to visualise the technical condition of the mechanisms. Also, we plan to develop a system for accumulating information on the quality of blasting operations,” said Kostanai Minerals chairperson Yerbol Nurkhozhayev.

Varvarinskoye expects to build a crushing and screening complex at the gold extraction and processing plant and install additional equipment for SART + AVR detoxification. Construction of a tailing pond is also anticipated.