By Zhanna Shayakhmetova in Business on 29 December 2017

ASTANA – Construction of wind and solar power plants is underway in an effort to develop renewable energy sources in the Mangistau region in 2018, according to the regional press service. 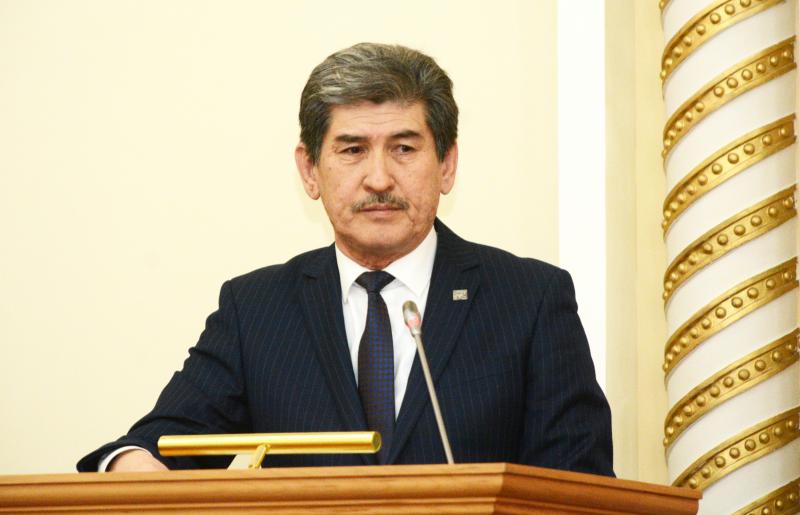 Four energy and two water supply projects are expected to be implemented from the list of 105 projects presented at EXPO 2017 and approved by the Ministry of Energy.

A 250-megawatt combined cycle gas turbine unit will be launched at the site of the former Aktau nuclear power plant as part of the public-private partnership. The unit aims to cover electricity demand and increase the reliability of the energy supply at the central heating and power plant if a high load growth scenario occurs. The competition was announced to attract private investors.

Mangistau, better known for its vast oil and gas onshore and offshore reserves, is ranked second in the local Ease of Doing Business list. The 204 projects worth more 11 billion tenge (US$33 million) were subsidised as part of the Business Road Map. The number is 1.3 times more than last year’s figure and nearly 1,400 jobs were created.

The 47,000 small and medium businesses showed a growth of 107 percent year on year. The enterprises employ approximately 112,000 people, 103.2 percent more than last year.