By Dana Omirgazy in Business on 8 December 2017 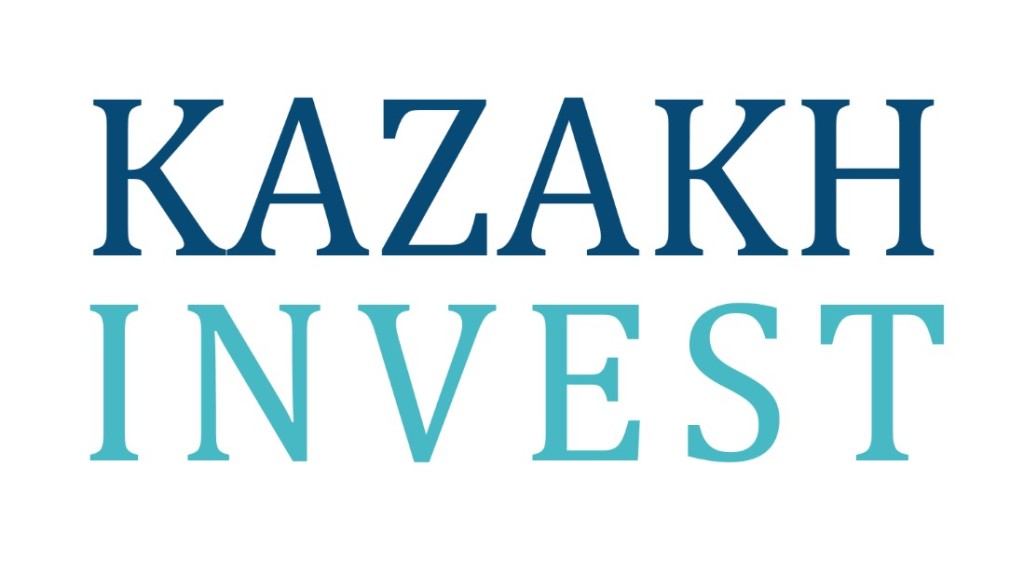 “I think that the way Kazakh Invest was restructured is very interesting and modern. It is an investment agency which is based on the use of local people and foreigners. It is very interesting because we have our own links and network in our countries and I know the French administration very well. I meet those people every day and I know how they think, so I can speak about Kazakhstan but using their own words, which is very important,” he said in an interview with The Astana Times.

Kazakh Invest, formed on the basis of the former KAZNEX Invest, was completely restructured in March. Working abroad on behalf of the Kazakh government, the company acts as a single negotiator and single agency to establish and strengthen relations with foreign companies and large investors. To ensure effective work, Kazakh Invest has representatives in a number of countries identified as priority nations in the National Investment Strategy for 2018-2022, including China, France, Germany, Great Britain, Italy, Japan, Russia, South Korea, Turkey, the United Arab Emirates and the United States.

“My first stay in Central Asia was in 1985 for investments between France and Central Asian countries. [I arrived] to make a study or survey on possibilities to have FDIs, to check how the payback would be carried out. I have certain knowledge of the region. As for Kazakhstan, I see this young country moving very well. We see positive evolution here. The important thing is that President Nursultan Nazarbayev decided not to base the economy of Kazakhstan on oil and gas, but also other domains like agriculture, machinery, tourism, chemistry or the pharmaceutical industry. It is important for the country to diversify its economy. Our work as a representative of Kazakh Invest in France is to find companies who could invest in Kazakhstan in priority domains which have been defined by the President,” he noted.

Marque noted the government’s support of companies willing to invest in Kazakhstan. Foreign partners appreciate this measure; however, there are also some challenges in working with overseas investors and companies.

“I spend a lot of time to present Kazakhstan, its economy and tools the country has to support FDIs, opportunities and projects. One of the difficulties in France is that many industrial people know the country, but see Kazakhstan as a petrol or gas country. When we speak about the agricultural or chemical industry they have to switch their mind and think about Kazakhstan as a country which is more diverse that they think. Therefore, this is one of the challenges, but it is very interesting,” he said.