ASTANA – Demand for sports nutrition is rising in Kazakhstan, as people are becoming eager to stay fit and be more involved in sports. Eldar Beldeubayev, Yerzhan Kamzabayev and Erik Karabayev, the founders of Beyond, the nation’s first sports food producer, discussed the challenges of establishing a sports nutrition brand, the company’s activities and sports food-related stereotypes in Kazakh society in a recent interview with The Astana Times. 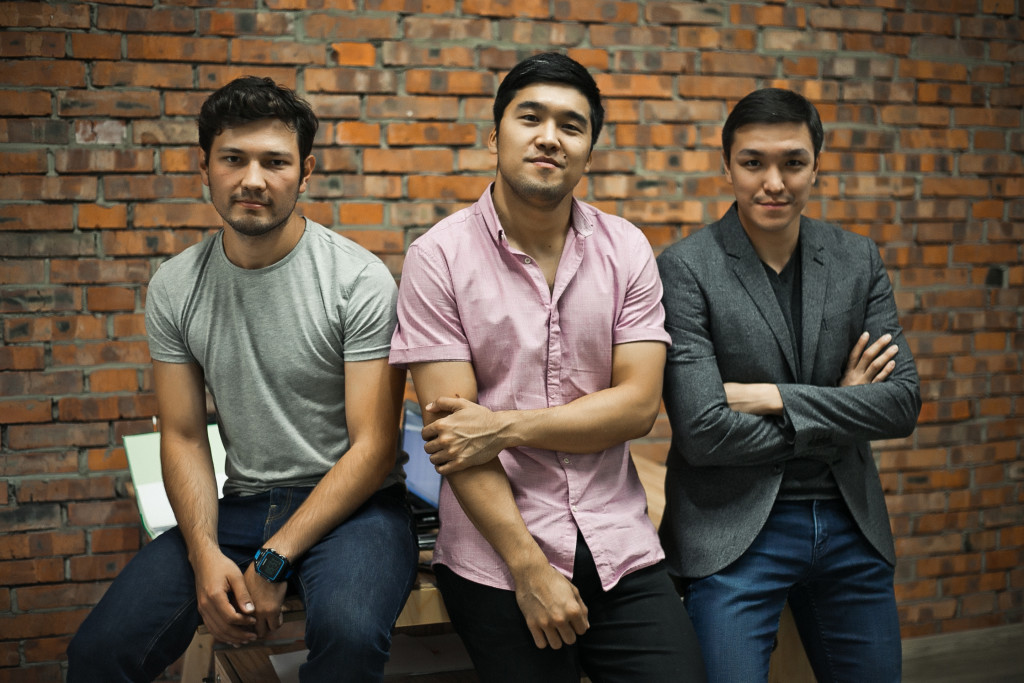 The trio met while training at the Crossfit centre in the capital, where Karabayev was one of the co-founders and partners.

At the time, Beldeubayev was studying chemistry at Nazarbayev University and working as a coach at the centre, while Kamzabayev was employed in the country’s Ministry of Finance. Their connection was a passion for sports and enthusiasm to start their own business.

“We have a network of Crossfit centres. We are familiar with the fitness industry. We also have a certain base of clients that we can involve to develop a new project. In the winter of 2016, together with Eldar and Yerzhan we came up with the idea of establishing the first Kazakh sports food brand,” said Karabayev.

“We realised everything is possible,” he added.

Being the nation’s first sports nutrition brand entailed certain difficulties, said Kamzabayev, including the lack of qualified specialists, bureaucracy, slow registration process and high costs to register products with competent state bodies, a process that needed to be addressed before the company launched in June.

The team members invested their own funds. Registering each product costs approximately one million tenge (US$2,990) and they were required to submit the materials used in production for review, a time-consuming process. Businesses need assistance and subsidies to foster development and production of local goods and services, said Kamzabayev. 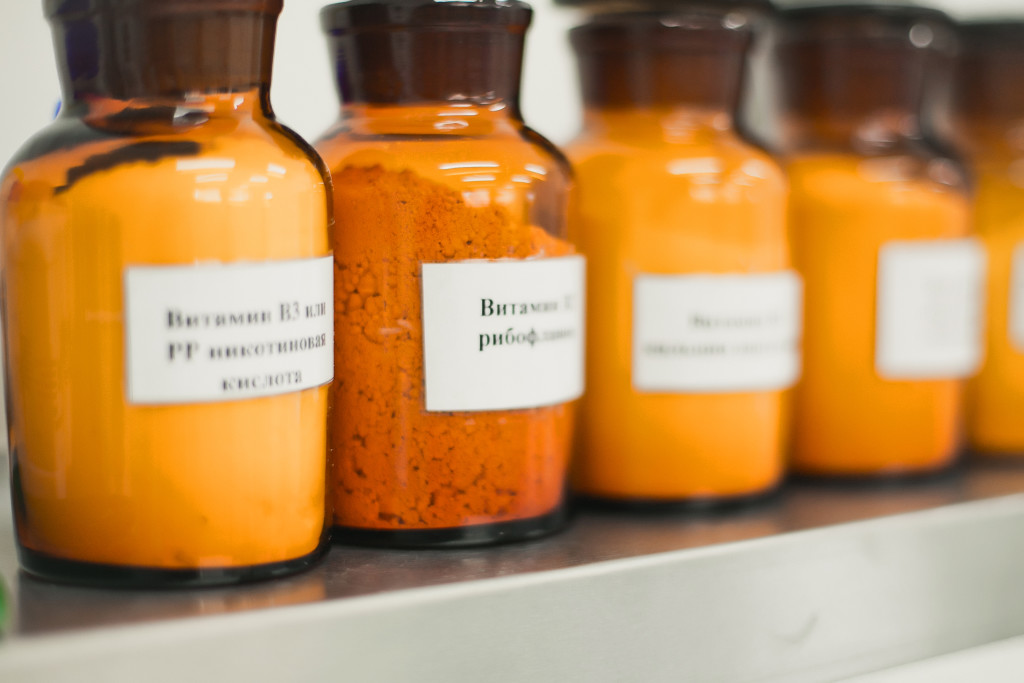 “We are planning to expand our range of products. There is a wide array of sports products now. Sports are becoming very popular now. People are becoming keener on keeping fit; they are taking part in competitions and marathons,” noted Kamzabayev.

“Everything is intertwined. We need more people to be involved in sports for us to prosper,” he added.

Price and quality are among the key enticements.

“People say the taste is good, as is the effect,” noted Beldeubayev.

Because of his major, he is involved in the production process. Prominent British nutrition specialist Drew Price assisted the team in developing the recipe. 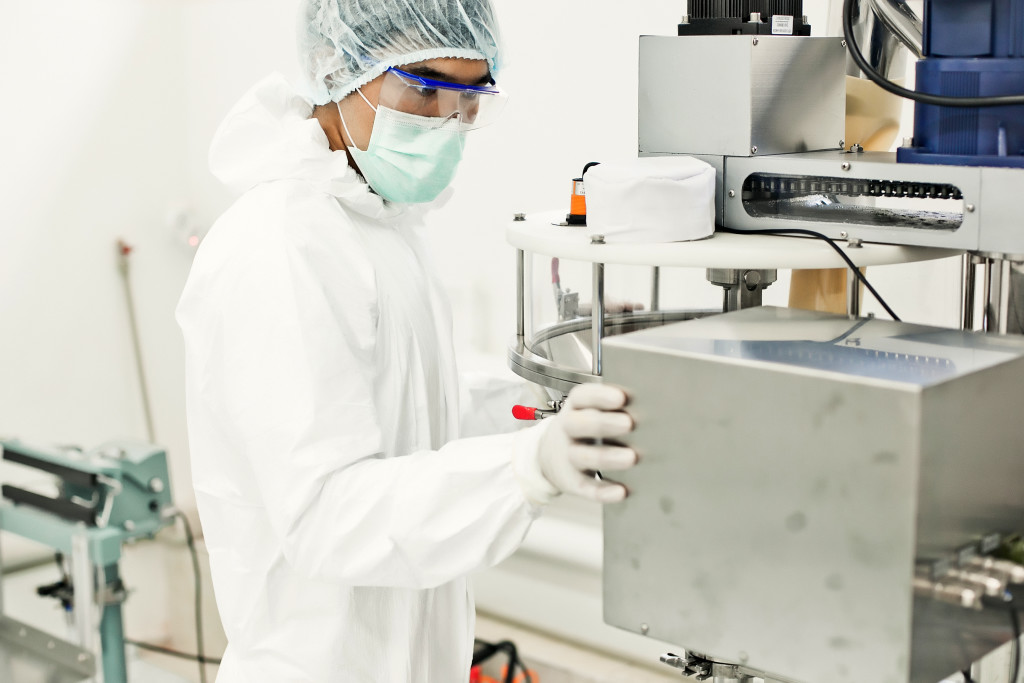 “We shared our opinions and ideas. The development of a recipe, however, is regulated by law. There are certain allowed norms for vitamins and based on that we worked out the recipe,” he said.

Before finalising the formula, the team conducted taste tests, where people had a chance to try a product and leave feedback.

“We offered several options; they tried it and then were asked to fill in the blanks. We then analysed the results. It is a long process,” said Beldeubayev. 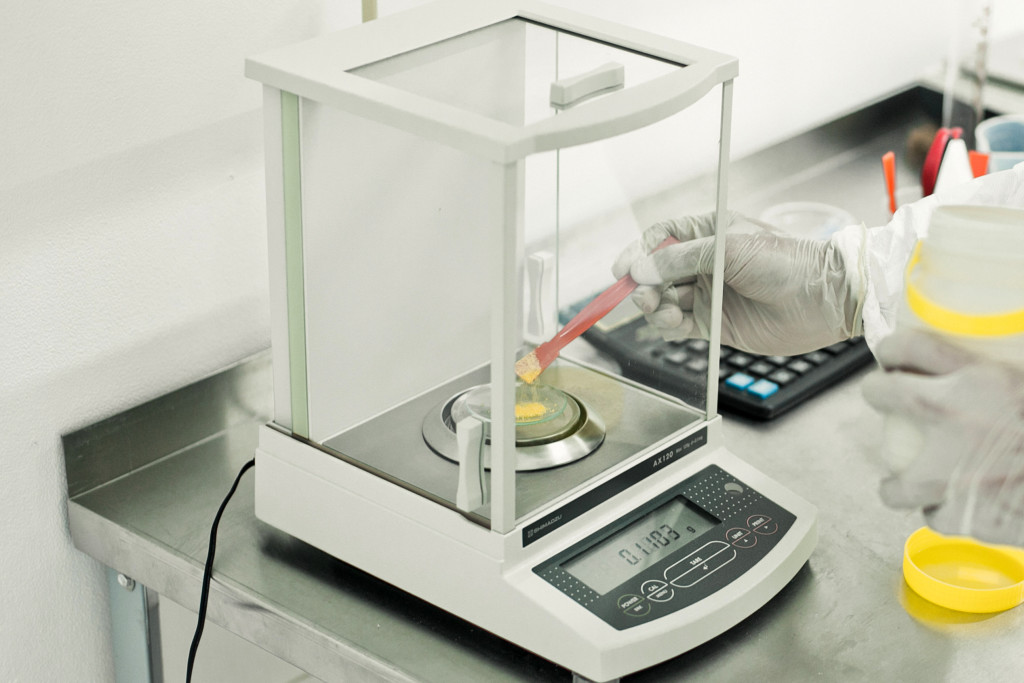 Russian sports food products currently occupy nearly 50 percent of the local market, said Kamzabayev. U.S. and European products were previously also in great demand, but with the sharp devaluation of the tenge, residents’ ability to purchase these products decreased. As a result, the locally-produced items have the potential to occupy a niche in the Kazakh market.

“Russian goods are at a more reasonable price, but still not all of them. We are trying to line up with Russian products. We are trying to sell our products at a lower price and trying to make them tastier in terms of perception,” he added.

The team seeks to make “a Kazakh product of European quality,” maintaining high quality at a reasonable price. The sceptical and stereotype-based attitude towards locally-produced goods and sports nutrition, in particular, however, raises difficulties, noted Karabayev.

“Due to certain reasons, there is a negative attitude towards locally-made goods. People try to avoid everything that is locally made. But in neighbouring countries, in Russia or Uzbekistan, there is no such thing; on the opposite, people try to support their own products, which fosters the development of the country,” he said. “When it comes to sports food, a person starts thinking and stereotypes come into play.”

Kamzabayev agrees with his colleague and has a positive outlook on the future of the industry. The team believes building a dialogue with dealers and consumers will help overcome the problem.

“Consumers in Kazakhstan are quite picky. They get used to everything that is imported from abroad. But time goes by and products become more expensive. The ratio of income and price is becoming wider,” he said.

“It is a matter of time,” he added. “The mentality is such that at first it is negative and judging, but later when everyone has it, the attitude changes as well.” 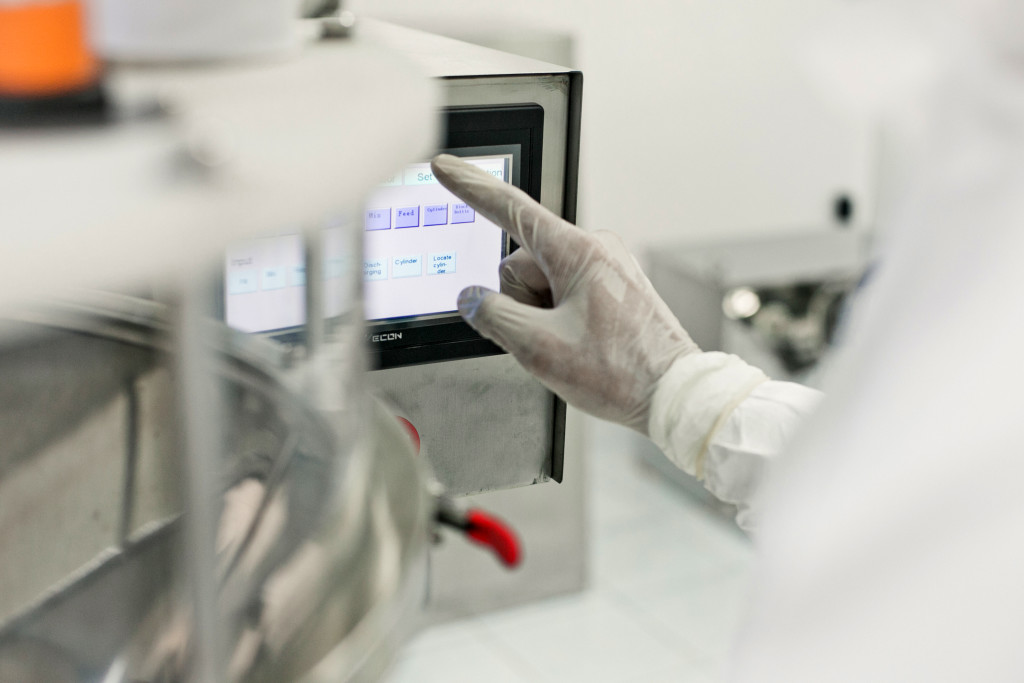 Karabayev noted the dynamic of development has been good so far.

“The geography is expanding, as is the range of products,” he added.