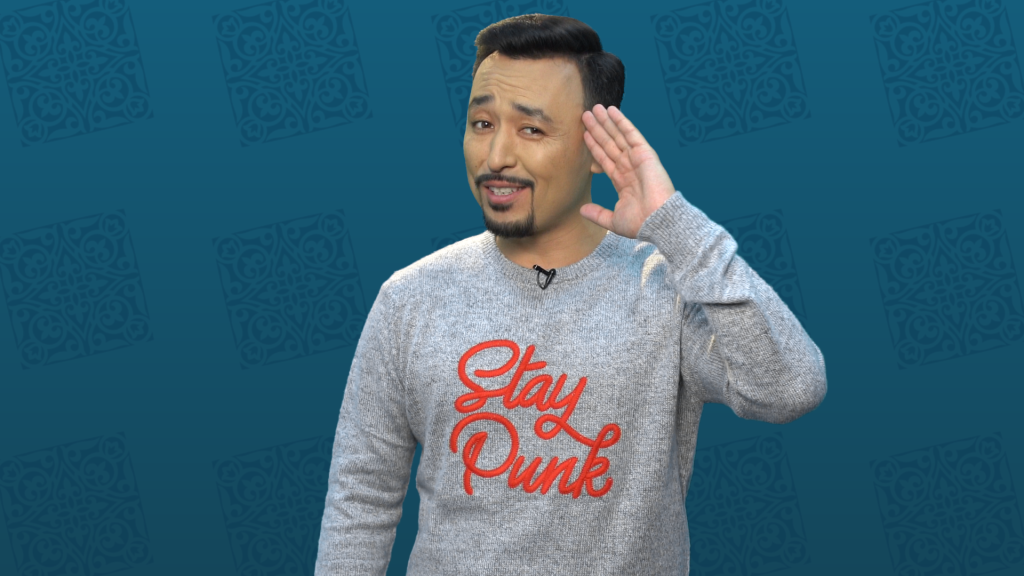 “HOT Q means HOT Queue, that is the queue of the best singers with their best videos. Also Q means Qazaqstan. Our show strives to choose and present our viewers the best of the best, the hottest of the hottest! We present the show every week and each episode is posted on our Youtube channel as well,” said Balymbetov in an exclusive interview with The Astana Times.

The “Hot Q”’ is a musical entertainment show lasting 25 minutes. The TV channel plans 16 series to be shown in Russian, English and Kazakh.

“We try to cover all musical genres of domestic music industry, but unfortunately some genres aren’t developed well. For example, Kazakhstan rock musicians aren’t as effective and popular as pop ones. They don’t produce video clips. I really wanted to make a show with Kazakhstan rock chart of the best rock bands, but it isn’t possible. If I do, that will be a show presenting retro video clips,” said the HOT Q anchor.

“Also, I would like to highlight that we aren’t doing a show for young people only. We cover many genres and that is why this show can be interesting for people of different ages,” he added.

The format of the show is a caravan of videos and concert performances by Kazakh artists with high quality graphics. The main themes are the Kazakh wave in hip-hop, the best fusion ethno projects, alternative music and synthpop, Top 10 best works of the year and the most viewed Kazakhstan clips.

There are many promotion tools for singers, but the video clip is undoubtedly one of the most proven and effective. And the better a video clip, the more dividends it brings to a musician.

The show is on the air till January 2018 and is available at www.kazakh-tv.kz. The channel’s instagram page: www.instagram.com/kazakh_tv.