By Aigerim Bulambayeva in International on 9 November 2017

ASTANA – Members of the Japanese Cultural Mission visited Astana Nov. 3-7 as part of a larger project commemorating 25 years of diplomatic and cultural relations between Kazakhstan and Japan. 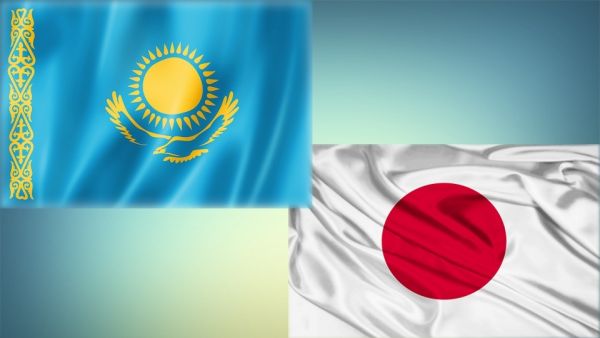 The mission and the Japanese Embassy in Kazakhstan prepared a number of events to celebrate the anniversary. The popular group “Drum Tao” performed on traditional Japanese wadaiko drums Nov. 5 at Khan Shatyr Entertainment Centre. The musicians played for Kazakh President Nursultan Nazarbayev during his official visit to Japan last year at the dinner hosted by Prime Minister Shinzo Abe in Tokyo. The head of state enjoyed the performance, prompting the decision to bring the drummers to the capital, said Japanese diplomat Satoru Takanasi. 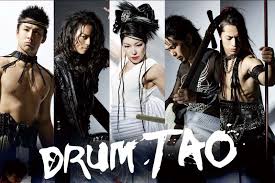 Earlier this year, former Japanese Minister for Foreign Affairs Fumio Kishida wrote an article emphasising the importance of strong diplomatic relations with Central Asian countries. He noted one way to reinforce ties would be to send cultural missions to each country to consider joint projects.

On the first day of the mission, the Japanese government published a list of foreign citizens who are to be bestowed the “Order of the Rising Sun, Golden Rays with a Rosette,” an order of the Emperor awarded to prominent foreign individuals for their merits in developing friendship with Japan. Olzhas Suleimenov, President of the Nevada-Semipalatinsk International Anti-Nuclear Movement, is among the Knights of the Order.

The history of relations between Kazakhstan and Japan dates to 1991. Japan was among the first countries to recognise Kazakh independence and within a month a young republic and the oldest empire established diplomatic ties. The visit by Japanese Deputy Prime Minister and Minister of Foreign Affairs Watabe Michio in May 1992 initiated bilateral political dialogue and Nazarbayev paid an official trip to Japan in April 1994. The Japanese embassy in Kazakhstan opened its doors in 1993, followed by the Kazakh embassy in Japan in 1997.