Flying minibuses to start operation between cities and villages

ASTANA – Small passenger airplanes will soon begin flying between small Kazakh cities and villages, according to the Facebook page of Acting Deputy Chairman of Civil Aviation Committee of Ministry of Investment and Development Tota Amirova. 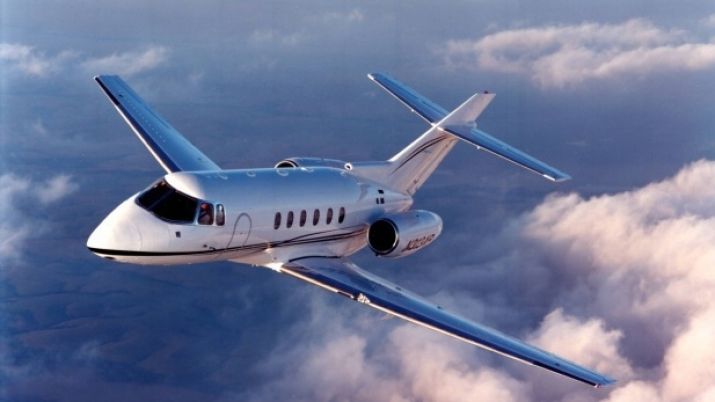 “We are now working to acquire a large number of small new aircraft and have already called these aircraft affectionately minibuses. They will fly between small towns and villages. Their capacity is 17-19 passengers,” the Acting Deputy Chairman said.

She also noted that an important factor in implementing such flights is the cost of such small aircraft, which has to be moderate and can be lowered if large number of aircraft purchased at once.

The Civil Aviation Committee plans to open flights to the Alakol Lake, Kenderli, Beineu, Zaisan, Turkestan, Zharkent, Kulsary, Moyinkum, Arkalyk, Torgai and other regional airfields in the coming years. Implementation of small aircrafts for air medical service is under consideration as well.

The government is developing domestic airlines and creating new air routes. Such companies as Qazaq Air and Bek Air were specially created to boost the development of domestic flights, making them safer and cheaper. These companies have fleets consisting of small aircrafts and offer the best quality / price ratio.