By Aigerim Seisembayeva in International on 6 November 2017

ASTANA – The Council of Heads of Government of the Commonwealth of Independent States (CIS) reached agreements during its Nov. 3 meeting in Tashkent defining and sharing the customs value of goods, efforts to combat terrorism and land reclamation, among other issues. 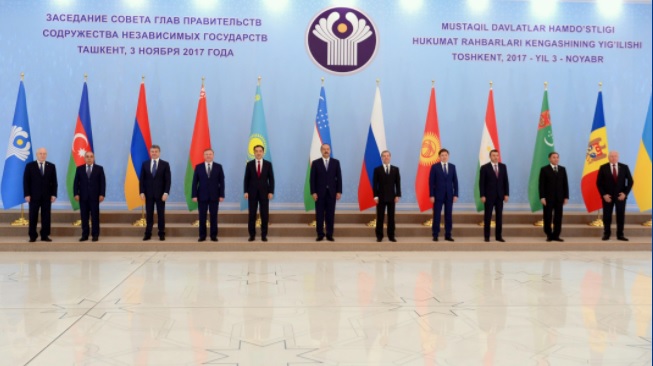 The group also reached agreements concerning oil and gas engineering and preparations for the 2020 population census round in the CIS. They also set rules to determine the origin of goods within the CIS and train international road carriers.

No details on the agreements were released. 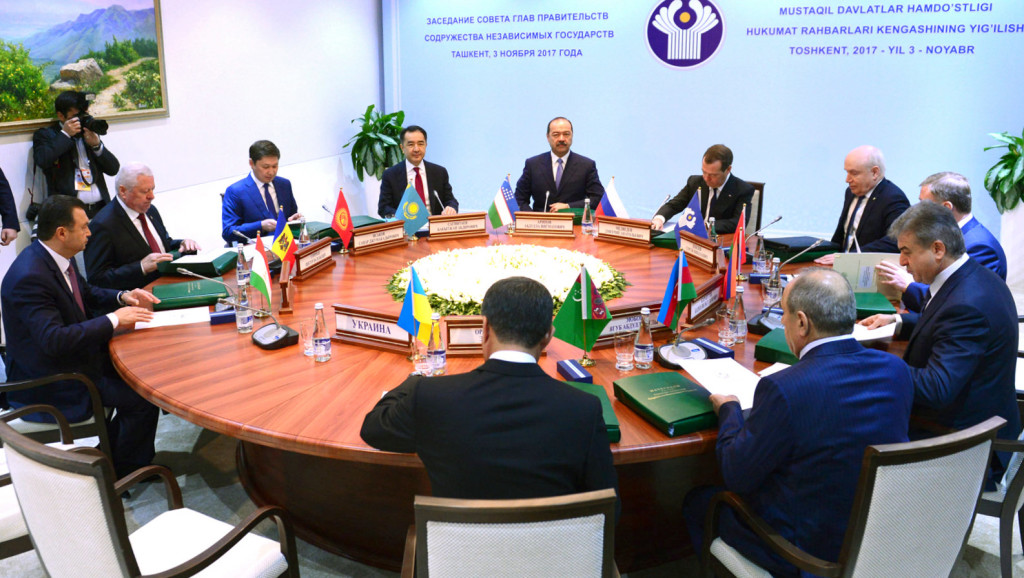 They also discussed trade and economic relations within the CIS, including eliminating trade barriers. The council also discussed implementation of the CIS Free Trade Agreement and agreed to hold the next meeting of the Council of Heads of Government of the CIS in spring 2018 in Tajikistan.

On Nov. 2, before attending the council meeting, Kazakh Prime Minister Bakytzhan Sagintayev discussed trade and economic cooperation as well as joint projects in transit-transport, agriculture and energy with Uzbek President Shavkat Mirziyovev. They also discussed existing agreements and cooperation between the regions of the two states and their business circles.

In particular, they considered measures to boost investment cooperation in engineering, the automotive industry, civil aviation, pharmaceuticals, transit and transport infrastructure development, as well as prospects for joint work in the military-technical and aerospace spheres.