Workers receive $6.7 million in back pay after national labour inspections

ASTANA – As of Sept. 21, national labour inspectors revealed salary arrears to 20,000 employees worth more than 2.65 billion tenge (US$7.8 million) in 1,194 enterprises, according to the press service of the Kazakh Ministry of Labour and Social Protection of Population. 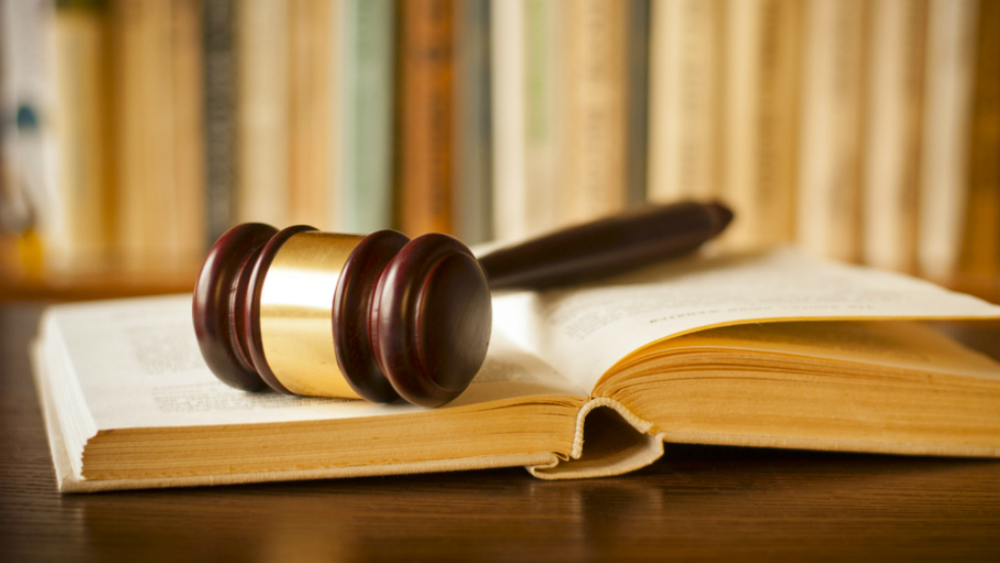 “As a result of taken measures, including the establishment of rigid schedules and the repayment of wage arrears, the rights of more than 17,000 employees are protected, 2.28 billion tenge (US$6.7 million) were repaid,” the report said.

The companies were fined in the amount of 145.1 million tenge (US$426,800). Currently, work to identify violations in the arrears of wages continues.

According to the legislation, state labour inspectors control the observance of labour legislation, including the rights of workers for equal pay for equal work without any discrimination. They also identify the causes and circumstances that lead to violations of labour protection laws through inspections of complaints and surveys, and participate in the development and adoption of measures to implement measures aimed at strengthening work to prevent violations. Inspectors analyse and summarise the causes of violations, regulations in the field of labour protection and safety measures and take measures to eliminate them.

Their main goals are ensuring state control over compliance with the labour legislation of Kazakhstan, as well as consideration of applications and complaints of employees and employers on labour and labour protection legislation.