By Anuar Abdrakhmanov in Sports on 16 October 2017

ASTANA – Team Kazakhstan will not be advancing in the 2018 FIFA World Cup qualifying campaign. The team, which ended their quest with a 3-1 away loss to Romania and a 1-1 home tie with Armenia, finished at the bottom of its group with only three points. Poland earned a direct ticket to the final tournament in Russia next year and Denmark will head to the European zone’s play-off. 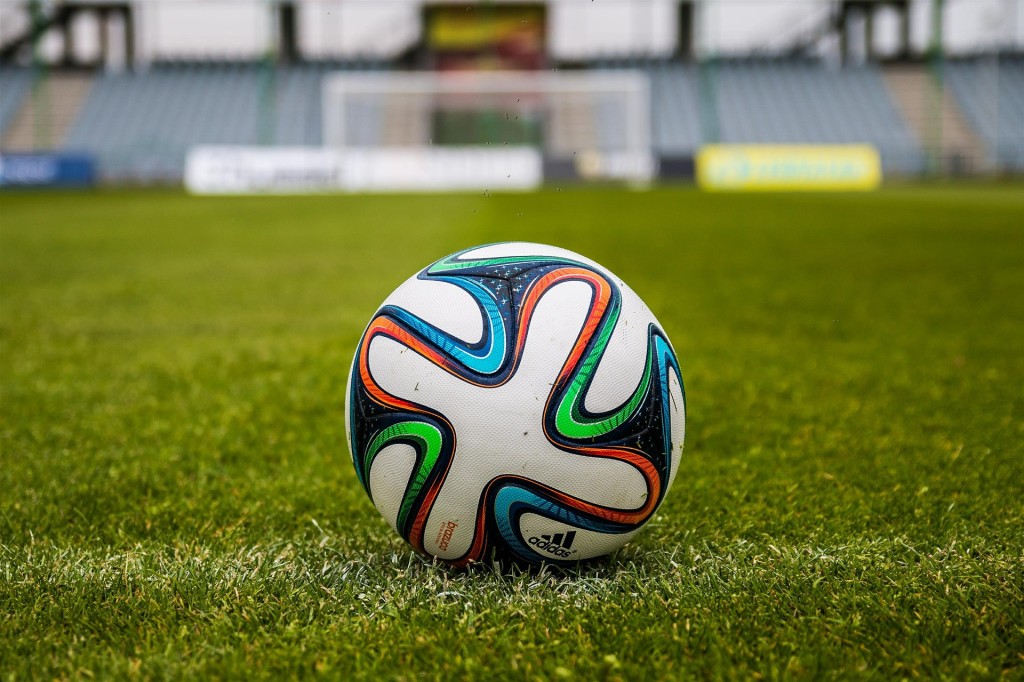 The first match, contested Oct. 5 in the central Romanian town of Ploesti, turned out to be especially challenging for Kazakhstan. Due to a number of injuries and suspensions for yellow and red cards from previous matches, manager Aleksandr Borodyuk had to make a few forced changes in the national team’s line-up. Arguably the most notable was the absence of goalkeeper and captain David Loria, who was replaced by Stas Pokatilov.

The Kazakhs started actively, delivered a few attacks, won more challenges and tried to control the ball. The hosts, however, proved superior. Midfielder Constantin Budescu struck first, capitalizing on mistakes by his opponent’s goalkeeper and defenders. Kazakh team forward Roman Murtazayev then tripped an opponent in his own penalty box and Budescu doubled the lead.

The visitors tried to cut the deficit in the second half, but to no avail. It was the Romanians, however, namely striker Claudio Keseru, who celebrated the next goal following his team’s stringing counterattack. Eight minutes before the final whistle, midfielder Baurzhan Turysbek headed the ball following a volley from the right flank for the Kazakhs’ only score.

“I have no complaints as to [my players’] determination and fighting spirit. There were individual mistakes, of which we are aware, and the mistakes led to missed goals. Of course, we will need to work hard on them. We had a few good moments, but we did not play well for 90 minutes,” said Borodyuk.

Facing Armenia Oct. 8 at Astana Arena, the hosts started well and had a number of good chances. Murtazayev and midfielder Azat Nurgaliyev shot from advantageous positions but lacked accuracy. The Armenians responded with several dangerous strikes of their own from outside the penalty area. Loria made some good saves, but he was helpless when Manchester United midfielder Henrikh Mkhitaryan had a one-on-one with the goalkeeper to make the score 1-0.

Kazakhstan attacked more in the second half. Some tactical changes introduced by the team’s coaching staff seemed to have worked, as Turysbek soon equalised the score after a pass from Murtazayev. All the other efforts by both teams, however, were futile.

“I think the match was good and featured quite a few scoring chances for both teams. I would like to thank our fans, because we were criticised a lot recently. So, it was important to please those who came to the stadium to cheer for us and make them proud. Judging by the way they saw us off, we could say they were glad and this is the most important thing for us. Although we did not win, we brought some joy to our fans and this is what we play for,” said Loria.