By Zhanna Shayakhmetova in Business on 19 October 2017

ASTANA – Kazakhstan’s economy retained a 4.3-percent growth rate from January-September and is expected to grow 3.4 percent by the end of the year, said Minister of National Economy Timur Suleimenov at an Oct. 17 government meeting. Macroeconomic stability, investment activity and favourable conditions in foreign markets influenced the trend, in addition to initiatives taken as part of the state and sectoral programmes. 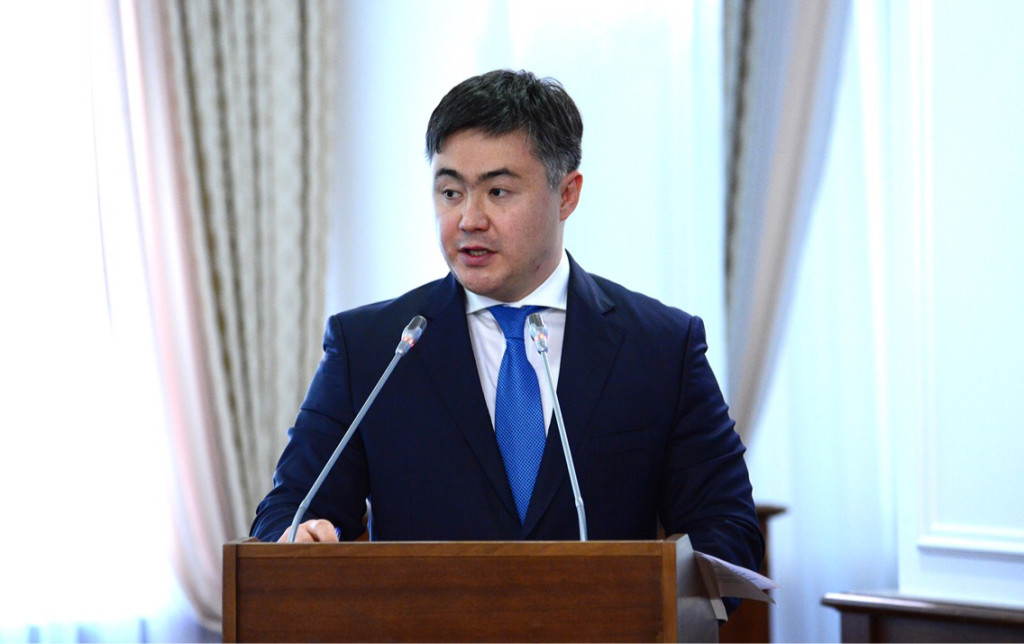 “The industry, construction, trade, transport and communication sectors became the main drivers of growth. The industry sector shows a steady growth of 8.3 percent since the beginning of the year,” said Suleimenov.

Agricultural growth remains at 1.9 percent, while the construction industry rose from 0.1 percent to 3.5 percent in the nine-month period.

“Positive growth dynamics in industry, agriculture and construction is observed in the regions,” he said.

The volume of investments in fixed assets increased by 4.4 percent. The greatest increase in investments was reported in trade, construction and industry due to ongoing modernisation in the heat and water supply network.

The growth of investments in fixed assets was due to internal sources, while external financing sources decreased, said Suleimenov.

The gross inflow of foreign direct investment increased by 8.6 percent (US$10.5 billion) in the first half of the year. The country’s international reserves were $89.4 billion due to the 10.2-percent growth of gold and foreign currency reserves.

Suleimenov further informed that Kazakhstan’s external trade turnover reached $48.7 billion, showing a growth of 26.4 percent, with export volumes growing by 32.2 percent to $30.3 billion and imports increasing 17.9 percent to $18.4 billion. He credited the growth to favourable conditions on global markets, including higher prices this year for Kazakhstan’s main export commodities.

The socio-economic development forecast was revised according to the GDP growth rate for 2016 and indicators for the current year.