Kazakhstan to export 5 billion cubic metres of gas to China

By Aigerim Seisembayeva in Business on 5 October 2017

ASTANA ­– China recently agreed to a deal with KazTransGas to import 5 billion cubic metres of Kazakh natural gas during one calendar year, according to KazTransGas press service. 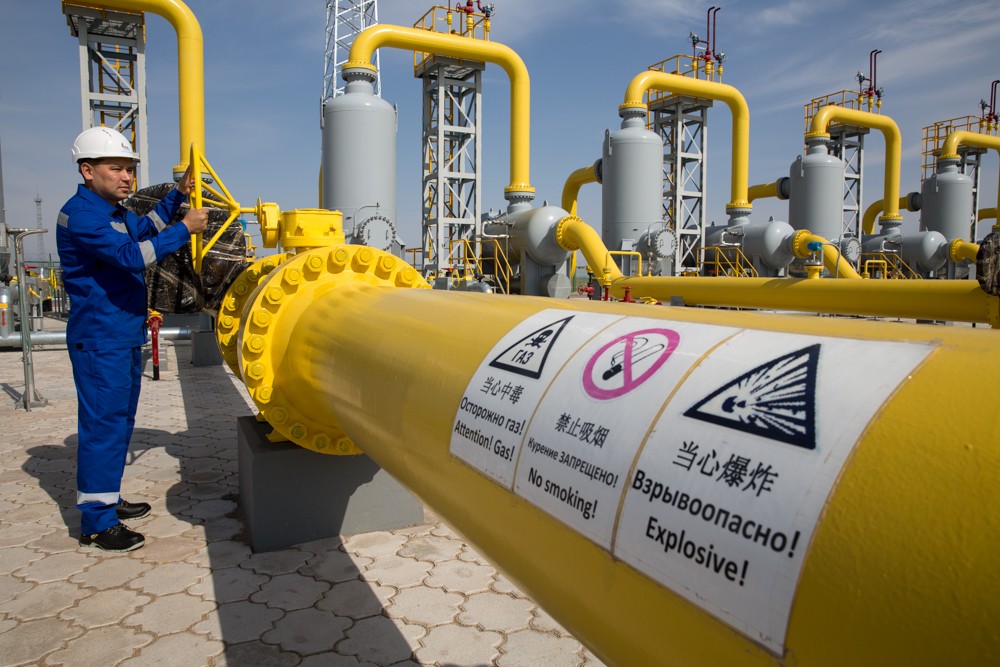 The deal was signed between KazTransGas, which stands to earn $1 billion from the deal, and PetroChina International Company Limited with shipments to the Khorgos border point beginning Oct. 15. The gas will come from deposits in western Kazakhstan and KazTransGas’ underground storage reserves.

The contract was preceded by an intergovernmental agreement between Kazakhstan and Uzbekistan allowing gas to be supplied from western Kazakhstan deposits to the southern regions through Uzbekistan. The government agreement is meant to ensure a steady supply to southern Kazakhstan as well as allow exports to China.

“Kazakh gas transit and export routes’ diversification and an increase in the volume of its export are important strategic tasks set by the President of Kazakhstan. The head of state noted that ‘in order to fully reveal the country’s transport and transit potential we need to ensure freedom of transit of goods and create new transport corridors,’” Vice President for Gas Transportation and Marketing at KazMunayGas Kairat Sharipbayev said.

The gas export agreement is in line with Kazakhstan’s efforts to develop a new Eurasian logistics infrastructure.