ASTANA – Kazakhstan’s National Security Committee (NSC) plans to expand the network of anti-terrorist headquarters in the country by establishing an operational naval headquarters controlling the Caspian Sea. The draft law has been presented and is expected to come into force in early 2018. 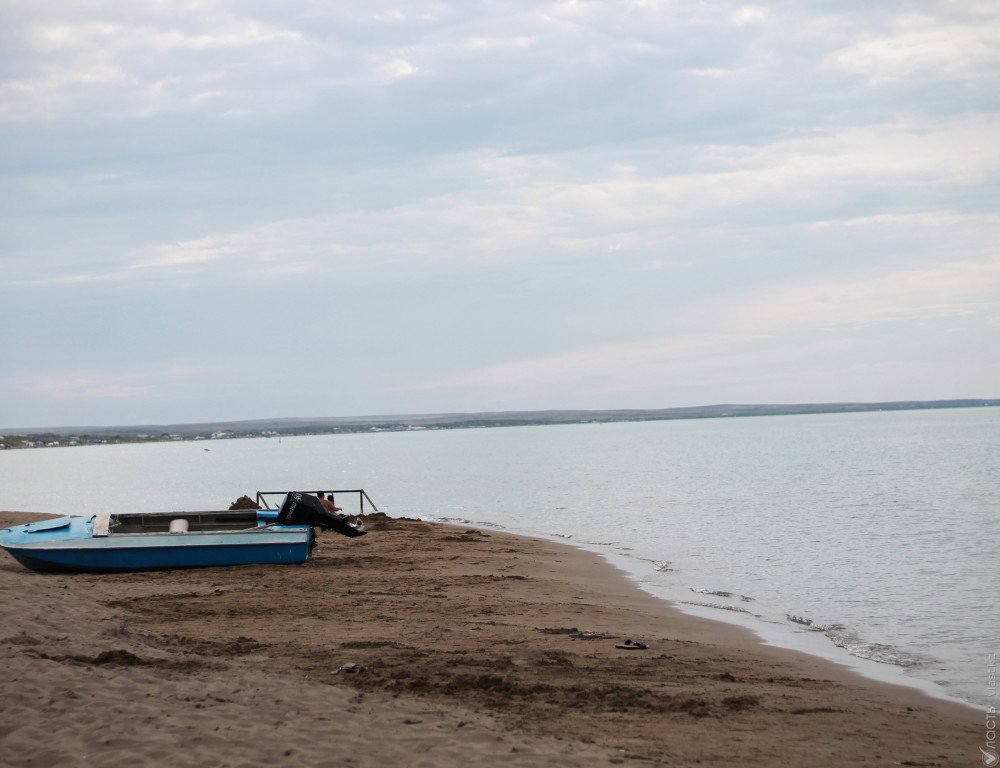 “To date, all headquarters that operate in the state cover only the terrestrial territory. We do not have staffs on the sea side. Therefore, legislatively, we want to consolidate the possibility of carrying out antiterrorist measures at sea,” said National Security Committee Deputy Chairperson Daulet Yergozhin at a briefing.

He noted the need to give appropriate powers to domestic border services or representatives of corresponding departments in the field, allowing them to create appropriate headquarters and give matching instructions to state bodies to support the project. The headquarters will be effective for consolidating groups to counter terrorist acts on offshore facilities or sea-going ships or simply to suppress terrorist activities in the region.

“As of today, such work is completely done by the National Security Committee’s Border Service. If necessary, we interact with other law enforcement agencies, as well as with the armed forces. But considering that the threat of a terrorist attack in the world, as you can see, is growing, we need to create the appropriate headquarters to strengthen coordination. There will be a leader and this leader will be empowered to make decisions on the ground; that is, to declare an anti-terrorist operation. Such a leader will be able to use forces and means to eliminate problems that may arise,” he said.

At the same time, Yergozhin indicated there is currently no background linked to committing terrorist attacks in the region. To ensure safety, however, the committee must take all necessary measures, including protecting land and non-terrestrial objects.

“As you know, we have many offshore deposits such as Kashagan and artificial islands. Gas and oil are produced under the conditions of high temperatures and great pressure. These are so-called ‘terrorist vulnerable objects’ and we must protect them. We must foresee in advance and not decide something in a hurry,” he said.

He added the number of people at the headquarters will be determined separately for each individual operation, although financial allocation for staffs is not provided. The bill, according to the NSC plans, is expected to be adopted by the end of the year.