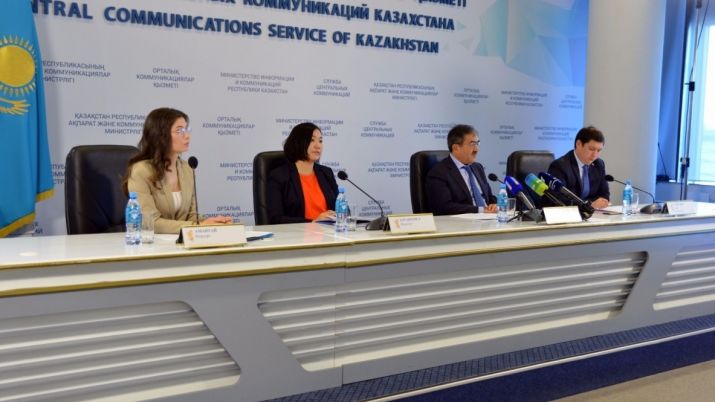 The project will be implemented as part of an Aug. 28 agreement between the Kazakh Ministry for Investments and Development and Damu Entrepreneurship Development Fund to support businesses working in renewable energy and the energy saving field with a much broader goal of fostering the nation’s transition to a green economy.

The project’s overall cost is estimated at $6 billion and UNDP is set to provide financial support through subsidies, the mechanism similar to that used by the Damu Fund to bolster local businesses.

“Commercial loans taken for the implementation of the projects involving low-carbon technologies will have 10 percent of the loan’s bank rate covered by the state to improve the project’s financial indicators and shorten the payback period [for the project to recoup its initial investments],” said Altangerel.

With an average interest rate of 15 percent, businesses granted subsidies will repay loans at a 5-percent interest rate, she added, noting the rate corresponds to the level of the Organisation for Economic Co-operation and Development (OECD) member states.

Altangerel said projects focused on reducing carbon dioxide emissions will eventually be included on the list of the economy’s priority sectors that are entitled to state financial assistance.

The programme will continue through the end of October, she added, and every Kazakh citizen can take part in the project and suggest ideas that can help improve his or her region’s environment.