ASTANA – Iranian producers are set to open a plant for non-waste meat processing in Semei, according to the press service of the East Kazakhstan region’s akimat (administration). 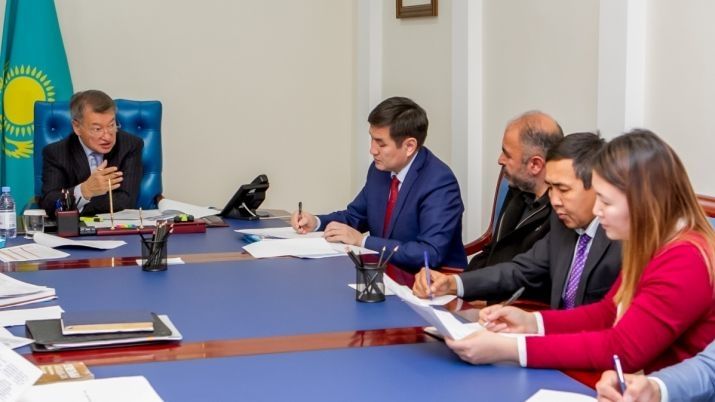 The project was discussed at a meeting attended by Akim (Governor) of the East Kazakhstan region Daniyal Akhmetov with the leadership of the Agro Portal Kazakh-Iranian company.

The modern plant will be built within the Ondiris industrial zone in Semei and process the meat of small and large cattle, produce canned meat and sausage products.

“The Iranian partner should not feel uncomfortable, we must create all the necessary conditions to conduct the preparatory work in the shortest possible time,” Akhmetov said.

The head of the region said third parties working in the industrial zone may use a railway branch that will be laid under the Business Roadmap 2020 programme. He added that questions of supplying the enterprise with raw materials are being considered. In addition, the Iranians expressed their readiness to equip their own feeding grounds.

A contract agreement and issues related to land allocation are expected to be worked out by the end of October. State agencies are expected to approve the project in early 2018.