By Zhanna Shayakhmetova in Tourism on 8 October 2017

ASTANA – The Eurasian Tourism Association recently announced plans to launch Salem China, a unique international project to entice tourists from the nation and promote the friendliness and hospitality of locals, reported Kapital.kz. Kazakhstan has defined that country, India, Iran, and Russia as focal markets to attract visitors. 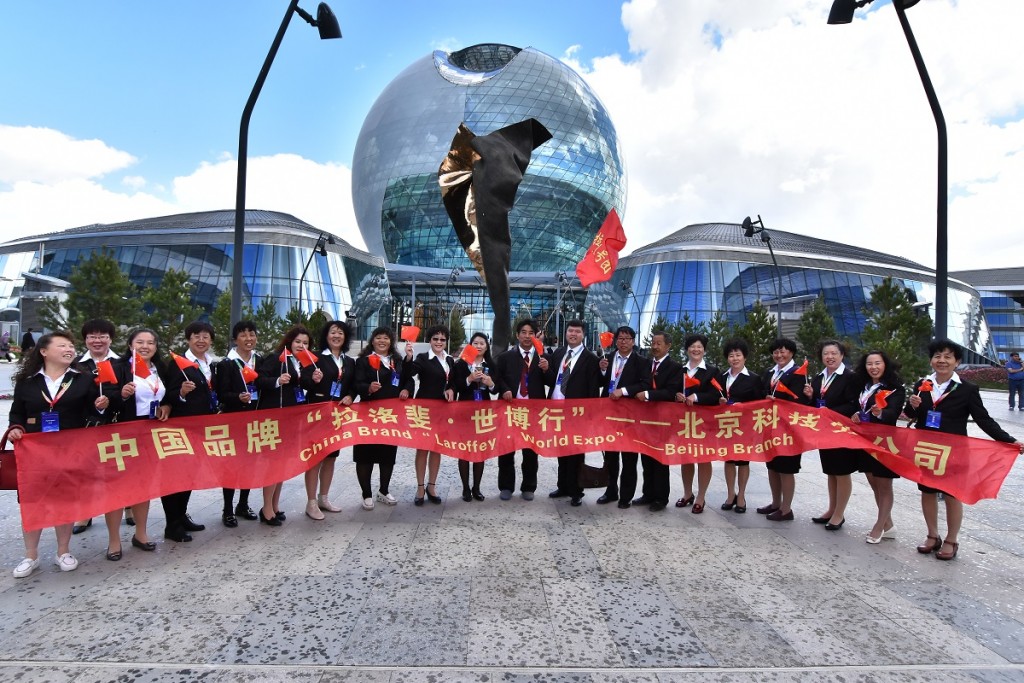 “The project aims not only to adapt the tourist market to the needs of tourists, but also to instruct local tourism industry employees on how to behave with Chinese tourists, how to promote Kazakhstan’s tourist potential in China and attract tourists to the country,” said Eurasian Tourism Association President Rysty Karabayeva.

The plans include introducing Chinese menus in restaurants, Chinese cable TV channels and newspapers in hotels and informational signs in the language.

Kazakhstan and China signed an ADS memorandum in 2015 to simplify and facilitate delivering group tourism visas to the country. The document provides countries with the status of recommended destinations for Chinese tourists.

“This makes it possible to significantly increase the flow of tourists from China, but, of course, not immediately,” she added.

Kazakhstan sponsored a number of events in China highlighting its tourism potential. Karabayeva noted the Journey through Kazakhstan’s Great Silk Road festival to be held in November in Almaty and Almaty region as well as Zhambyl and South Kazakhstan regions. The fair is aimed at attracting representatives from the Kazakh and Chinese tourist industries and reporters and business delegations from Azerbaijan, Kyrgyzstan, Russia, Uzbekistan and other Commonwealth of Independent States (CIS) countries. 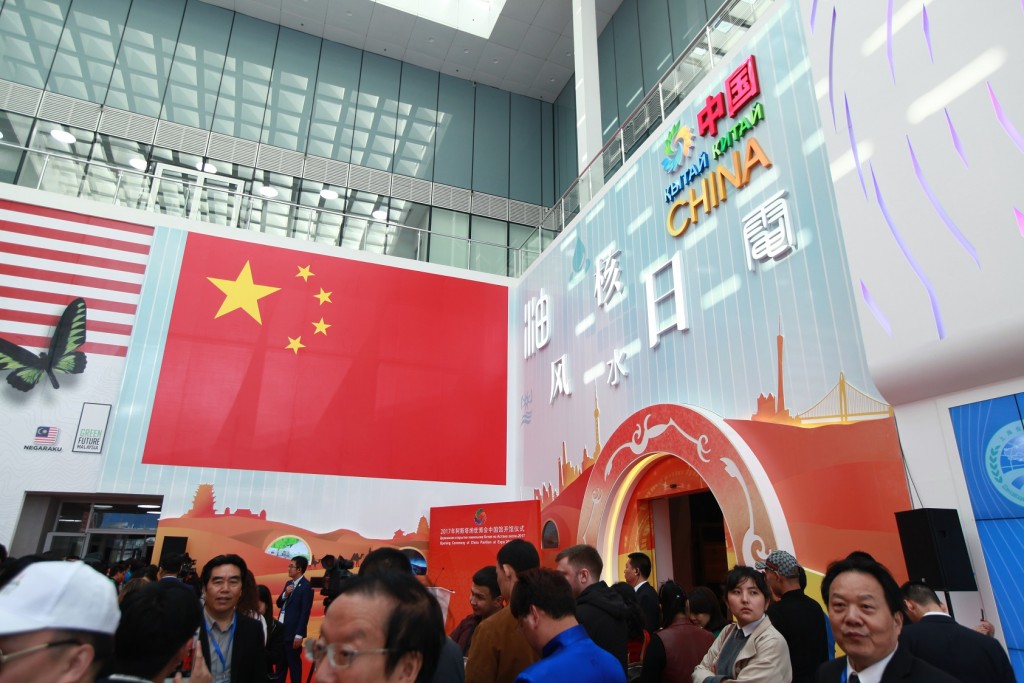 According to China’s National Tourism Administration, the number of citizens visiting other countries exceeded 135 million in 2016. The nation occupies first place in the number of outbound tourists and its travellers set a record $261 billion in global tourism spending.

“There’s been a positive trend of a gradual increase in the flow of tourists from China to our country for several years. It’s much better than the sharp rapid growth of the tourist flow, as we are now able to monitor the situation and offer the necessary comfort. A 72-hour visa-free regime during EXPO 2017 positively increased tourism activity,” said Karabayeva.

“The Kazakhstan-China Tourism Forum was held with the participation of more than 300 people in Astana in 2016. The annual tourist forum was also held in Beijing this May. Chinese provinces presented the tourist potential of the regions at the expo. This year, Kazakhstan held several road shows in China. Such events are already becoming a good tradition and contribute to the development of relations between our countries in the field of tourism,” she added.