ASTANA – The construction of a new light rail transport (LRT) system in Astana is underway and LRT Construction company, a subsidiary of the Astana city administration running the project, presented Oct 3. the first pictures of the LRT design.

The construction of the LRT is part of a comprehensive modernisation of the capital city’s public transport system along with the introduction of new buses and new ticket payment system. 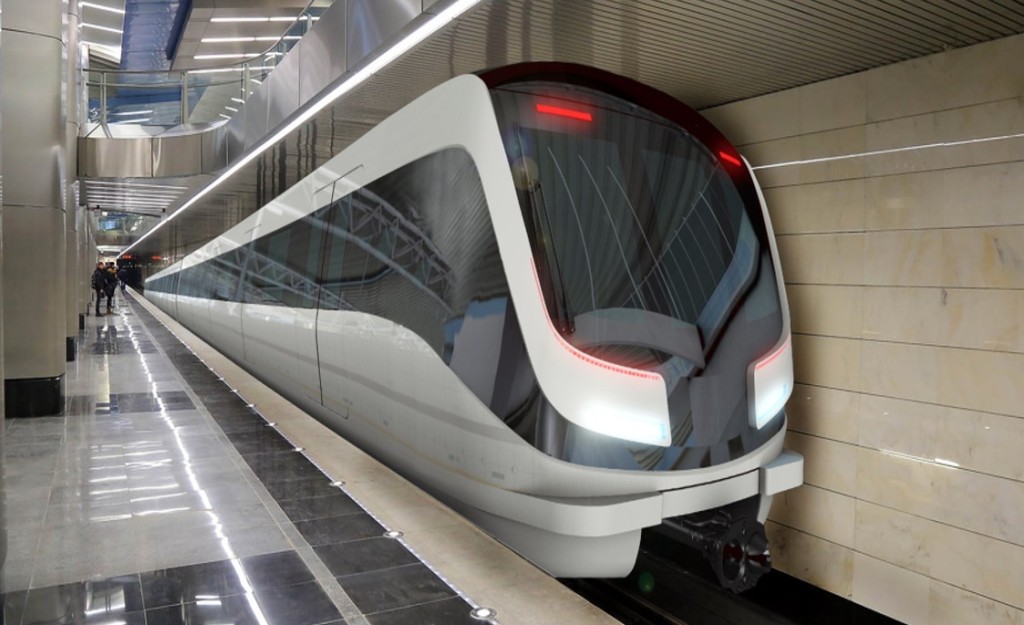 With the LRT in place, the Astana city administration seeks to bring the city’s transportation system to a new level modernising the infrastructure and introducing advanced international technologies against the background of the city’s growing population that this year grew 13 percent and totalled 1.1 million.

The first stage features the construction of 22.6-kilometre light rail line that will connect the airport and new train station with 19 trains passing through the city’s 18 main sites, including Nazarbayev University, Abu Dhabi Plaza currently being built near the Baiterek Tower. Yet, at this stage, the LRT will service only the left bank of Astana. 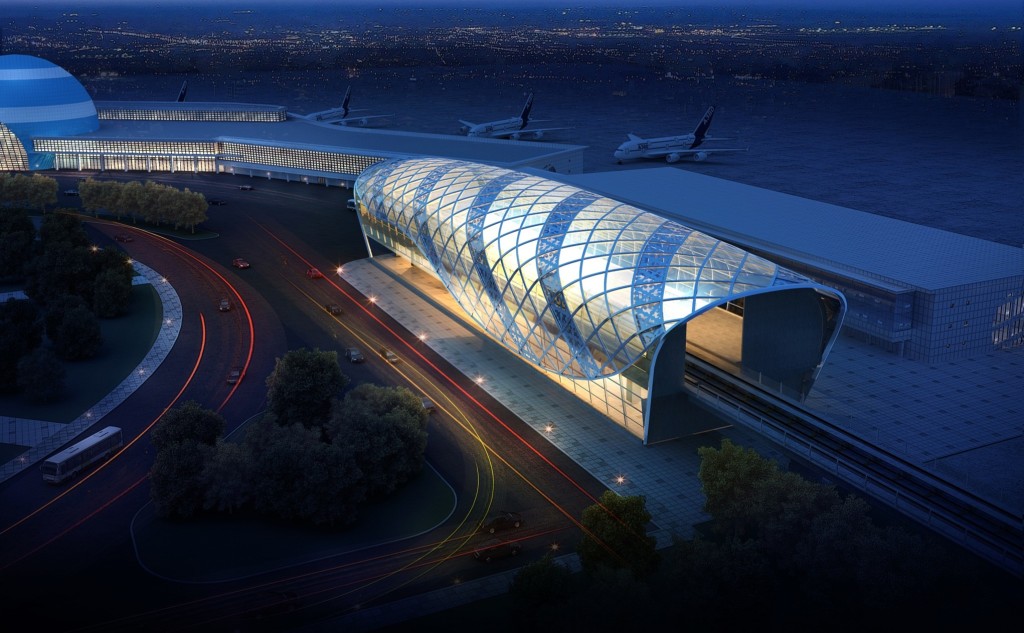 LRT near the airport 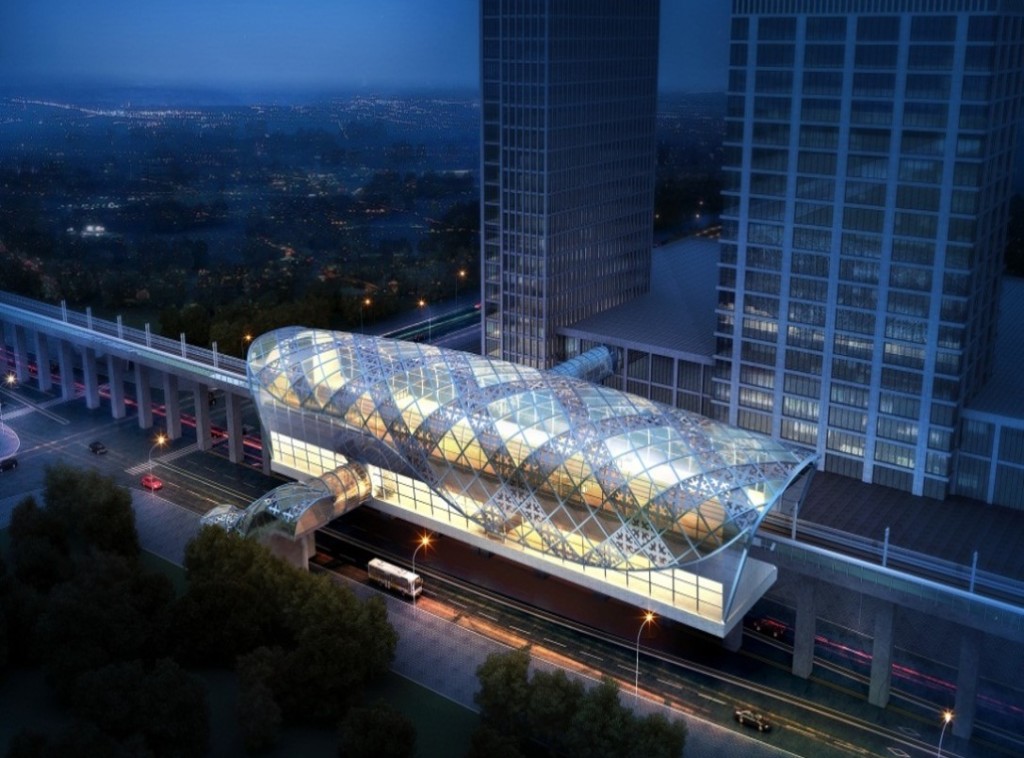 LRT near the Abu Dhabi complex

With the maximum speed reaching 80 kilometres per hour, the LRT capacity stands at 146,000 people per day. The trains will be adapted to harsh weather conditions in Astana, especially in winter, according to the company’s press service. 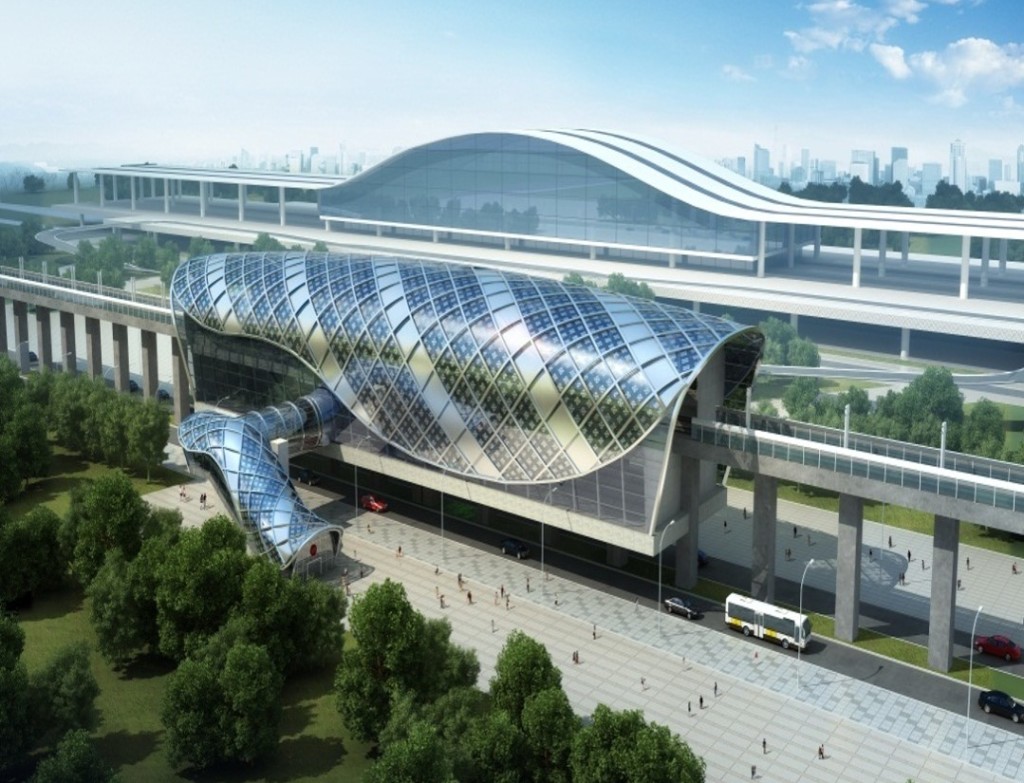 The project’s cost is estimated at $1.9 billion that Kazakhstan borrowed from the Chinese Development Bank for the construction of the LRT for a period of 20 years at 2.5 percent per annum. All contractors are from China as well. 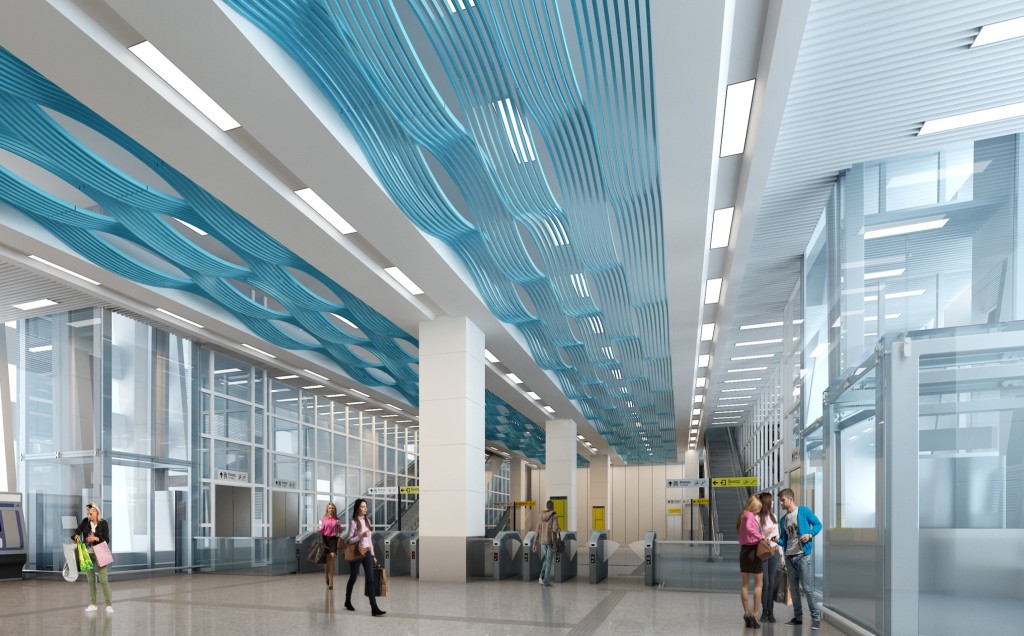 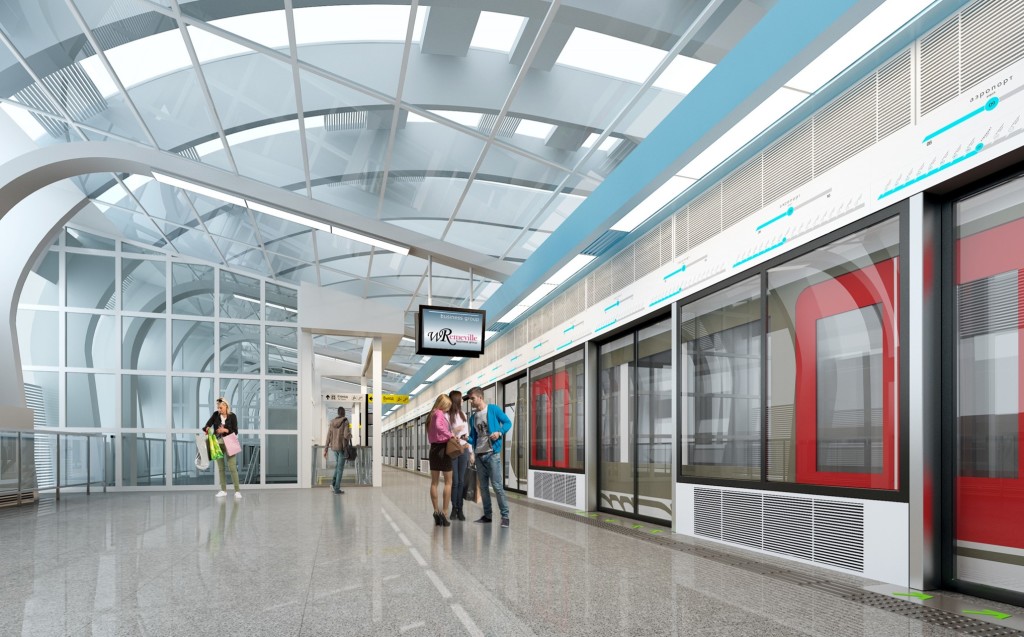 The first stage of the LRT is scheduled to be commissioned in December 2018.