ASTANA – Over the recent weeks, people in Kazakhstan have been witnessing an increase in prices for petrol that resulted in heated public discussions. Kazakh Minister for Energy Kanat Bozumbayev explained the petrol shortage and the subsequent hike in prices during an Oct. 10 government meeting, citing declining import volumes of Russian petrol and launch of maintenance works at Kazakhstan’s major oil refineries as key reasons behind it. 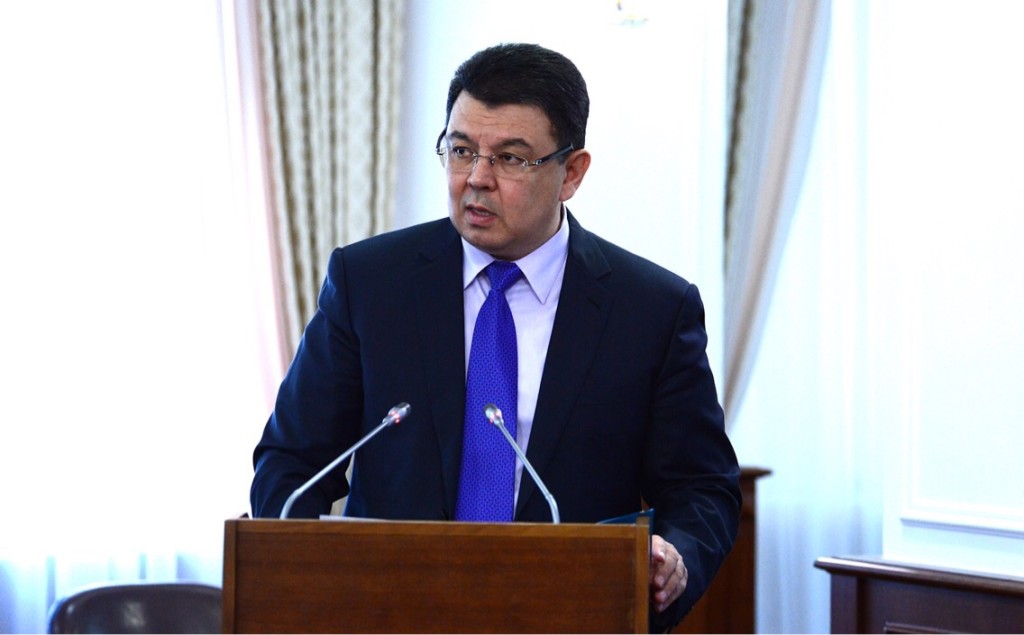 In the first nine months of 2017, petrol prices grew 8.7 percent across the nation with the highest 10.6 percent increase recorded in the West Kazakhstan region.

“I am drawing attention to the situation with petroleum. There is a shortage in regions, where it is sold at limited amounts and somewhere it is sold based on coupons. As a result, prices went up,” noted Kazakh Prime Minister Bakytzhan Sagintayev.

Yet, there is no petrol shortage, said Bozumbayev, emphasising that the total volume of A-92 petrol, most popular type of petrol in Kazakhstan, as of Oct. 9 equalled 138,000 tonnes.

The launch of maintenance works at the nation’s key oil refinery in Pavlodar and Atyrau with the subsequent decrease in production contributed to the worsening situation in the market, noted Bozumbayev.

Initially, the maintenance works were scheduled to start in June, but were postponed until September following the request from Kazakhstan’s KazMunayGas national oil and gas company.

“We asked to postpone the maintenance works from spring to fall only in Pavlodar, because we did not want to suspend the production two times, first for planned repair works and second for the completion of modernisation,” noted Chair of the Board of Kazmunaygas Sauat Mynbayev, explaining the company’s request.

“New export markets will open next year, which implies potential export to Uzbekistan and Kyrgyzstan. If we want to develop an adequate policy regarding prices [for petrol], then it should be similar to prices in neighbouring countries. The issue of 100 percent petrol supply in our domestic market is not an issue of prices, rather an issue of economic security. There should be one price corridor with neighbouring countries,” added the Kazmunaygas chair.

Sagintayev was not impressed with the explanations, however. He instructed the government to issue a resolution firing Vice Minister of Energy Asset Magauov, which was done promptly, and proposed to President Nursultan Nazarbayev to issue a reprimand to Bozumbayev, which, too, was announced Oct. 11. In addition, Vice President of KazMunayGas Daniyar Berlibayev was relieved of his position.

The government was instructed to work harder to find solutions to the shortages with petrol sooner rather than later.