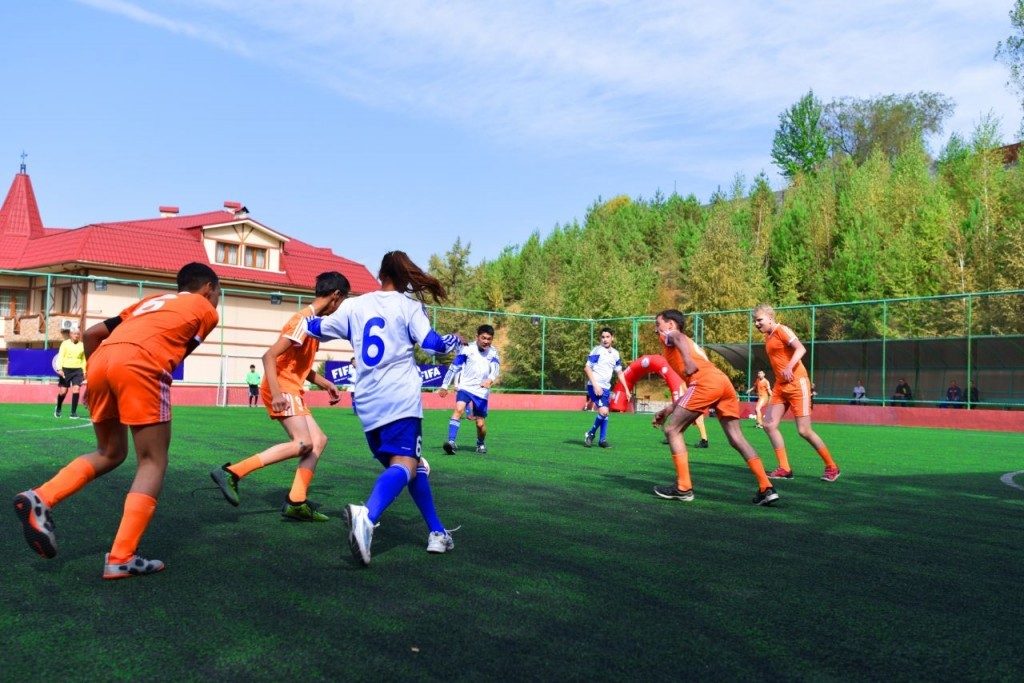 “Football is one of the rehabilitation methods for children with cerebral palsy. Look at cerebral palsy football in Europe, where many football players have their qualification enhanced after improving health condition! Some of them are no longer able to play in this kind of football [as their condition significantly improves]. At the same time, football addresses social issues, as children can find their own place in society. They can work as managers or executive heads of football teams, coaches, doctors or other specialists that are in demand in sport,” noted Kazakh Football Federation representative Chingiz Temerkhanov.

This year Kazakhstan received a grant from the International Federation of Cerebral Palsy Football (IFCPF) that allowed coaches from different parts of Kazakhstan to receive training from international experts, including IFCPF tutors Sam Turner from England and Marcel Geestman from the Netherlands, in training children diagnosed with cerebral palsy and neurological diseases.

The federation currently plans to form a youth national football team that will represent Kazakhstan in the international championships.

Temerkhanov also noted the development of football among children with cerebral palsy constitutes a socially significant project for the nation, as football carries a positive effect not only on children’s health, but also on their moral condition, which strengthens their confidence.