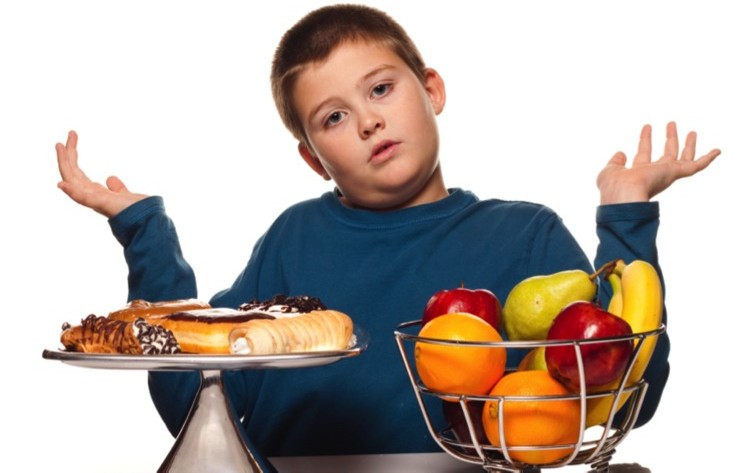 “This project envisages the education of schoolchildren starting from the junior classes to determine the calorie content of food, the purity of air and water and the amount of consumed oxygen. The project will help Kazakh schoolchildren  understand that healthy food is the basis for good health and is the way to get rid of various ailments and excess weight, as well as for disease prevention, life extension and ecological culture, including understanding the need to save natural resources. Also, it will increase cognitive interest in science and scientific research work,” said Ministry of Education and Science science committee chairperson Bolatbek Abdrasilov.

According to the Academy of Nutrition, 22 percent of children under age 14, or one out of five, are overweight or obese. Among adults, the number is even higher – 55 percent of men and women are overweight.

Experts say young people consume a number of products and drinks that undermine health. Every third schoolchild prefers to spend pocket money on fast food, every third child has sweet fizzy drinks more than once a week and every tenth child consumes energy drinks.

Obesity has taken the form of a world-wide epidemic, according to the World Health Organisation (WHO). Worldwide obesity has more than doubled since 1980. Data shows 39 percent of adults aged 18 and over were overweight in 2014 and 13 percent were obese. Conversely, approximately 60 percent of all deaths result from diseases caused by malnutrition.

“The fundamental cause of obesity and overweight is an energy imbalance between calories consumed and calories expended. Globally, there has been an increased intake of energy-dense foods that are high in fat and an increase in physical inactivity due to the increasingly sedentary nature of many forms of work, changing modes of transportation and increasing urbanisation,” noted the WHO website.