By Aigerim Seisembayeva in International on 18 September 2017

ASTANA – President Nursultan Nazarbayev praised the outcomes of EXPO 2017 and stressed the significance of the recent first Organisation for Islamic Cooperation Science and Technology Summit in Astana, among other topics discussed, during a Sept. 14 press conference. 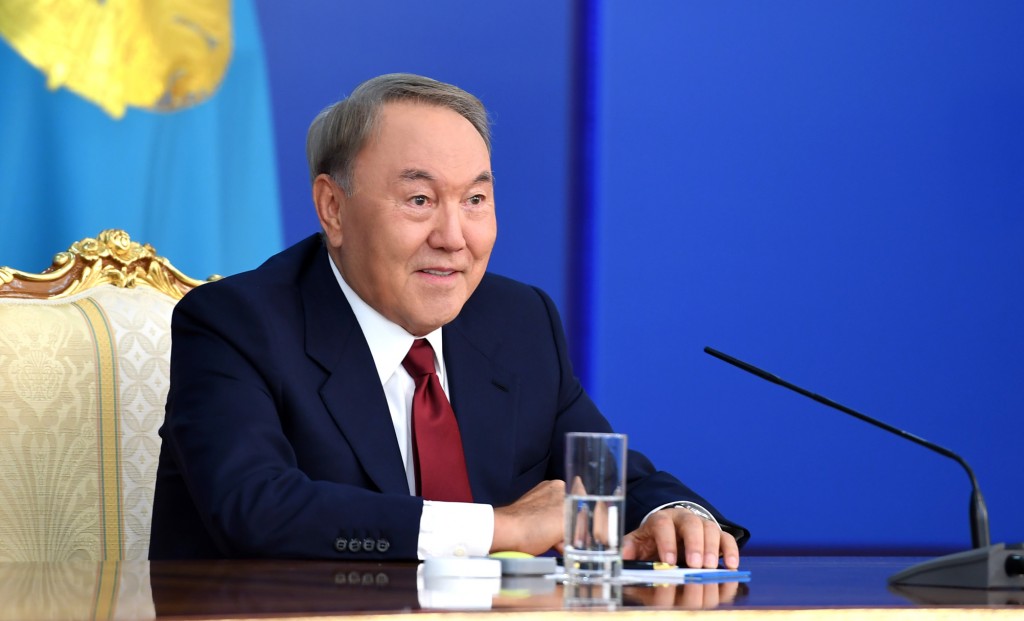 The President said it was a significant accomplishment to win the bid among 162 countries to host the expo and that the exhibition’s pavilions successfully showcased the latest renewable energy innovations and were platforms to share experience and insights. He said the expo campus will continue to be an area of innovation, hosting an international IT-startup park, the Astana International Financial Centre (AIFC) and a vocational education centre.

“Most importantly, the whole world was able to witness the event. Representatives of 185 countries and people from all the regions of Kazakhstan visited the expo. The event also paid off in financial terms. I consider it a success,” said the President.

Speaking about the OIC Summit on Science and Technology, Nazarbayev said the Islamic world needs to increase its scientific development, noting that 50 percent of the Islamic world’s population is uneducated and  it has had only two Nobel prize winners.

Nazarbayev also called on North Korea to heed the voice of the international community concerning its nuclear weapons programme and return to the negotiating table.

He also reaffirmed Kazakhstan’s position that only a peaceful solution will settle the Syrian conflict and said Kazakhstan has been contributing to that process.

He also told the journalists that he accepted during a recent phone conversation with the U.S. President Donald Trump an invitation to visit the White House.

Regionally, he noted what he considers to be recent accomplishments, including the opening of new checkpoints at the Kazakh-Uzbek border, the elimination of an excise tax on Kazakh wheat and trade growth.

The Kazakh leader also answered questions about the country’s transition to the Latin alphabet, noting the decision on the standard of the alphabet will only be made after all linguists reach a consensus.

The Kazakh President also touched on the status of medical insurance reform, efforts to deliver internet to rural areas and banking sector improvements.