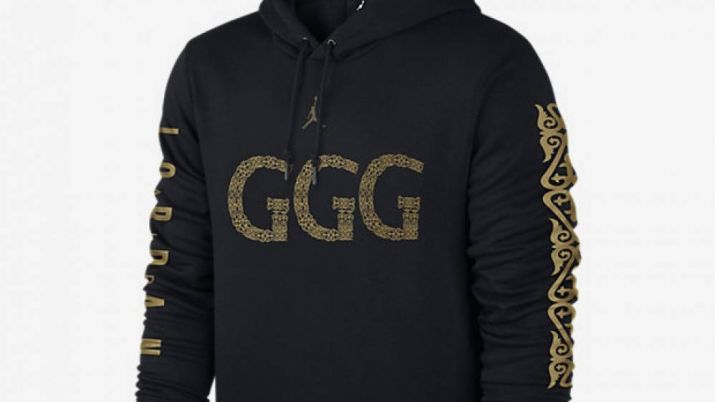 The design is based on Kazakh ornamentation and uses the boxer’s phrase – Big Drama Show and his initials – GGG. Cost of the clothing starts from $32. The most expensive item costs $65.

Golovkin signed an exclusive advertising contract with Jordan in April 2016. He became the third boxer who represents this brand. Pioneers were Americans Andre Ward (31-0, 15 KOs) and Roy Jones Jr. (65-9, 47 KOs).

Jordan is a joint brand of Nike and legendary basketball player Michael Jordan. The company has also specially made boxer shorts in the Kazakh style for Golovkin. GGG himself took part in the presentation at a store in Paris in December. In June, Jordan invited the Kazakh boxer to visit him and handed him the equipment for the Sept. 16 fight against Mexican Saul “Canelo” Alvarez (49-1- 1, 34 KOs).

Golovkin, who is 35 years old, is the first Kazakh athlete for which a major international sports brand has produced clothing.  In 2015, he starred in a new commercial for Apple Watch. Golovkin found himself shadow boxing in a white room and checking his heart rate with the brand new Apple Watch. The commercial ends up with the words “Track Every Beat” appearing on the white background. Apple’s official YouTube channel and website as well as GGG’s official social media accounts shared the video. 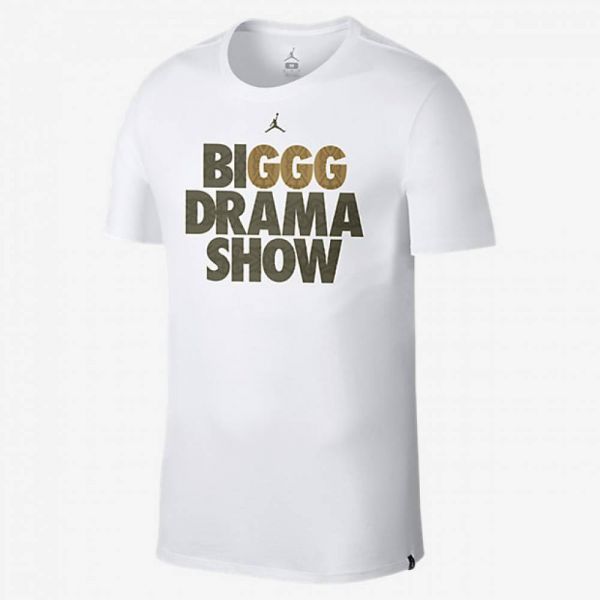 Golovkin is a professional boxer from Kazakhstan, who currently holds the unified WBA (Super), WBC, IBF, and IBO middleweight titles. As of May 2017, he is ranked as the world’s best middleweight by BoxRec and the Transnational Boxing Rankings Board (TBRB), and second best by The Ring. The Ring also ranks him as the world’s second best active boxer. The BoxRec and the TBRB find him the fifth best active boxer.