By Staff Report in Business on 18 September 2017 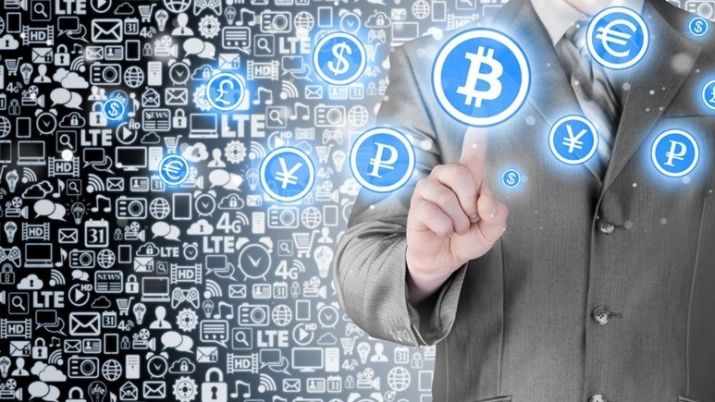 Referring to the rapid development and spread of bitcoin operations worldwide, Zhamalov asserted Kazakhstan should keep the operation under control to determine the trends in the emerging market.

“The crypto currency is gaining ground around the world, including Kazakhstan. The head of state suggested introducing international currency unit, including cryptocurrency, during the Astana Economic Forum. The Astana International Financial Centre announced the establishment of a working group together with Deloitte CIS, Juscutum and other firms to develop the system in the Commonwealth of Independent States (CIS). The National Bank declared the development of a new mobile app that allows conducting block chain operations,” said Zhamalov as he addressed the deputies.

Lack of control over these operations rules out the possibility to determine the cryptocurrency trends – who buys it and in what amounts.

“I believe it is high time to consider setting up a competent body responsible for coordinating all agencies dealing with block chain and cryptocurrency and an interagency commission involving deputies and the public to discuss the relevant legislative framework,” noted Zhamalov.

Only investors should be allowed to access cryptocurrency, added the deputy, explaining the risks of involving people and business community.

“The cryptocurrency itself does not have any material value and is not subject to the control of any regulator. It constitutes a highly risky financial asset. For example, in the beginning of 2017, the bitcoin rate made $1,000, and now it is already $5,000. The rate dropped by $400 since June 13 and rose $120 the next day. So, the rate is determined in a speculative framework. People who buy it to get money fast, take big risks and they could not rely on protection in case of losing the money because the legislation does not envision this,” noted Zhamalov.