Against the backdrop of Kazakh boxer Gennady Golovkin’s fight and just because it happened over the weekend, President Nursultan Nazarbayev’s visit to Tashkent and its outcomes did not, perhaps, receive sufficient coverage. Of no small importance is the fact that the visit had the status of an official state visit. 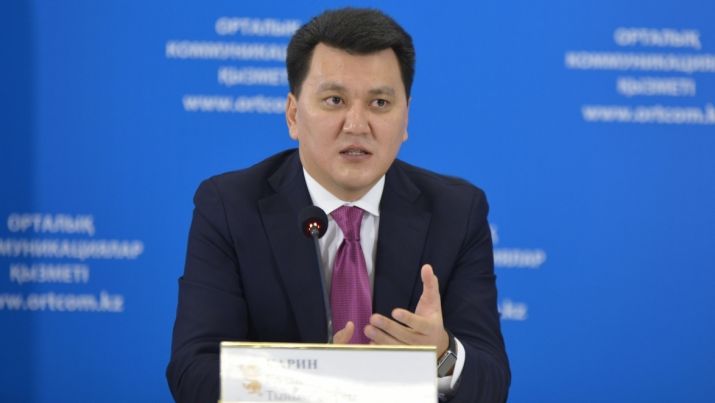 Both sides called the meeting ground-breaking and historic. And such a characterisation is not a cliché politesse but a reflection of the actual situation. The two countries have signed a large package of documents, expanded cooperation horizons and indicators, and laid new traditions of bilateral visits at the highest level.

The Uzbek side was scrupulous about Nazarbayev’s visit, which included, for instance, a visit to the Tole bi mausoleum and a launch of an Uzbek translation of Nazarbayev’s book. These would seem simply subtle details, but in Central Asia they are very significant. They confirm the existing warm relationship between the two presidents and, in particular, the Uzbek leader’s special respect for the President of Kazakhstan. Therefore, this visit has definitively taken this bilateral relationship to a qualitatively new level.

It is worth reminding that the Kazakh President’s working visit to Uzbekistan last September ushered in a new stage of expectations and set the trend for the future Kazakh-Uzbek relations. Back then, forecasts about the prospects for cooperation were cautious. There were also fears that expectations were just illusions. However, the leaders of the two states were able to bring bilateral relations to a new dynamic within a span of just one year.

Since September 2016, Nazarbayev and Uzbek President Shavkat Mirziyoyev have had seven telephone conversations. In March, the Uzbek President paid a state visit to Kazakhstan, which was followed by another working meeting in Saryagash in South Kazakhstan a few weeks later. In June, the Uzbek leader visited Astana to take part in the meeting of the Shanghai Cooperation Organisation summit. He came back to Astana in early September to lead the Uzbek delegation to the first ever Organisation of Islamic Cooperation Summit on Science and Technology. Apart from that, Nazarbayev and Mirziyoyev held bilateral talks in May on the fringes of other multilateral fora, including the Arab-Islamic-American Summit in Riyadh, Saudi Arabia and the Belt and Road Initiative Forum in Beijing, China.

In Tashkent, both Presidents emphasised in their remarks that this was their sixth meeting over a short period of time.

The leaders of Kazakhstan and Uzbekistan have given an impetus to economic cooperation, which reflected in concrete indicators. Since the beginning of the year, bilateral trade has grown 35 percent, communication between the two countries has intensified, and border collaboration issues are being solved on a systematic basis.

The author is a political analyst and the head of the Kazakhstan Council on Foreign Affairs.