ASTANA – EXPO 2017 has made this summer truly unforgettable for many capital residents, as it hosted multiple world-renowned singers and celebrities. The David Guetta concert on Aug. 29, however, blew the scale completely out of proportion. 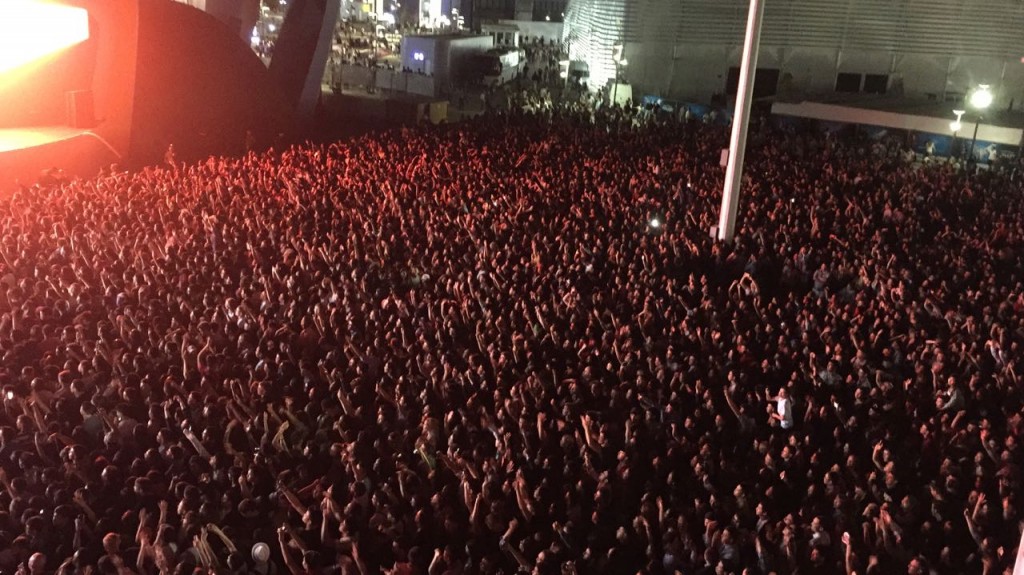 Traffic stalled along the streets bordering the expo from approximately 7 p.m. until late night. Thousands of residents charged the gates in the hope of a glance at their favourite DJ.

“The lines for expo tickets started from the entrance to the Mega Silk Way Mall to the ticket office – people lined up in the queue for over two hours and refused to leave,” said a capital resident and concert guest.

Guetta fans occupied the entire expo amphitheatre and anyone with an expo ticket could attend the show. There was no room to breathe and forget any manoeuvring.

“This summer we have witnessed many great concerts, like Steve Aoki and Afrojack. They’re all unique and special, but I think this one completely outweighed the others by the size of the crowd,” guest Zamira Duyssen told The Astana Times.

According to preliminary data, close to 25,000 people attended the concert, a figure which even surprised Guetta. 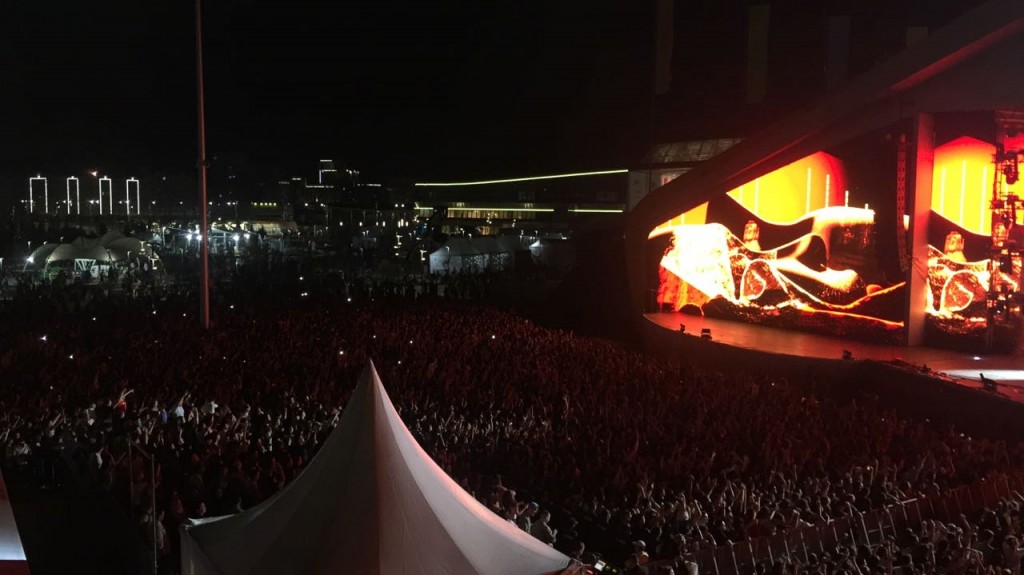 “This is incredible! I didn’t expect something like this!” he said during the concert. “Thank you for being here tonight, trying to make this concert special. I know that many people came from different countries, but tonight we will be as one because we are together.”

The DJ played famous tracks by Rihanna, Swedish House Mafia and Charlie Puth, as well as his own hits “World is Mine,” “When Love Takes Over,” “Love is Gone,” “Without You” and his absolute hit “Titanium.”

Although by law loud music is not allowed in Kazakhstan after 11 p.m., the concert went deep into the night until 1:30 a.m. as promised by expo officials. They warned neighbours about the show the day before and expressed hope for understanding.

Hundreds of staff, including medics, police, firemen, general servicemen and volunteers, were on-site to avoid any accidents, according to expo officials.

The international exposition, which opened June 9, will continue through Sept. 10. Officials recently announced more than three million people have already attended. That figure is already one and half time higher the estimated total attendance expected prior to the start of the exhibition.