BRUSSELS – The Estonian Presidency of the Council of the European Union and the German Federal Ministry of Foreign Affairs hosted Sept. 12 in Brussels an international conference “10 years of the EU Strategy for Central Asia: way forward.” 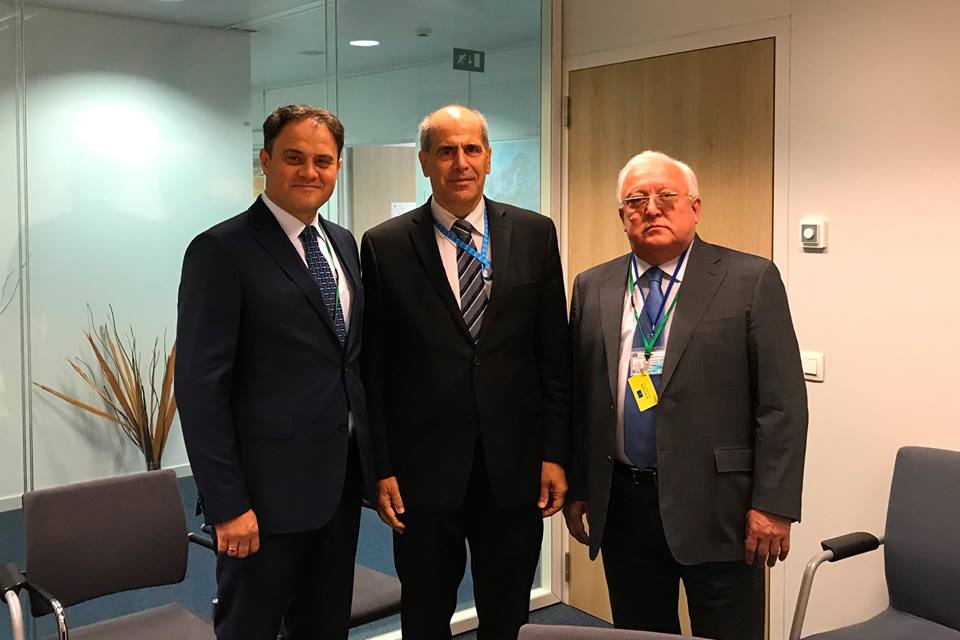 EU officials who spoke at the conference said cooperation with the region is important for the Global Strategy of the European Union’s foreign and security policy and that the EU strategy for a long-term partnership has strengthened relations between the union and the five Central Asian states.

“Over the years of implementing the strategy, the EU has been able to accumulate substantial experience and made significant progress in many priority areas,” said EU Special Representative for Central Asia Peter Burian, adding the EU will work on updating the document taking into account the experience gained.

Kazakh Deputy Foreign Minister Roman Vassilenko, who also spoke at the event, echoed Burian, calling the strategy “an effective and integrated tool for interregional interaction” and arguing that projects implemented as part of the strategy contributed to the development of the region. “A key component of a new strategy, in our opinion, should be unlocking the region’s economic potential, which implies implementation of programmes aimed at improving investment climate, ensuring sustainable economic growth, developing human capital and boosting employment.”

Conference participants discussed plans to adapt the 10-year-old EU-Central Asia strategy to current conditions resulting from improved relations between the countries’ governments and businesses over the last year. 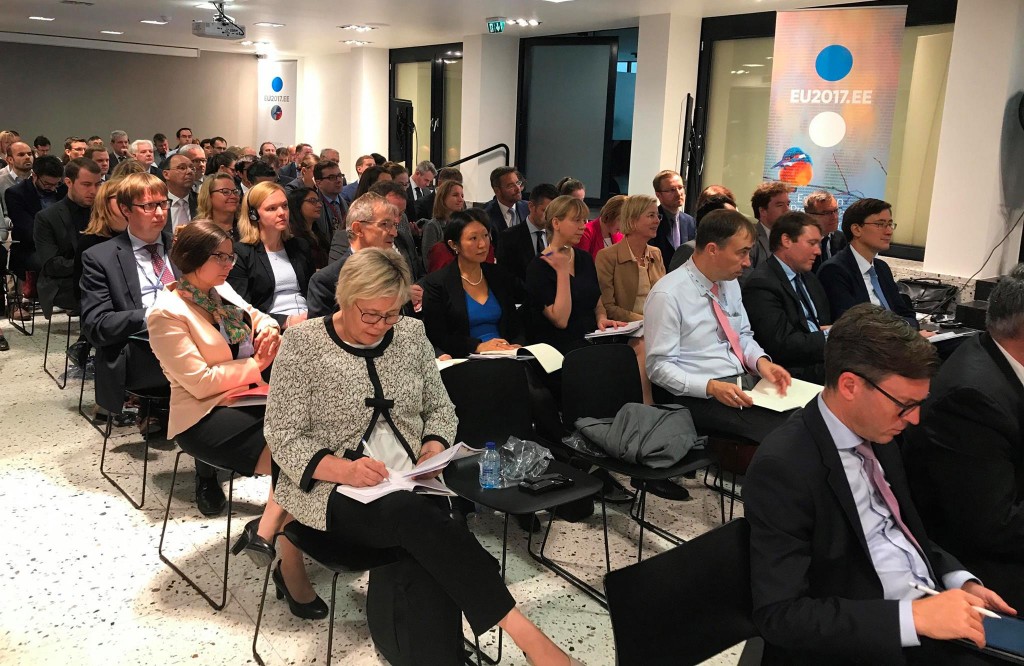 Another impetus for a new strategy is an elevated status since 2015 of Brussels’ relations with Astana that came with the signing of an enhanced partnership and cooperation agreement. The accord is enforced provisionally and must be ratified by all 28 EU member states and by the European Parliament before coming into force. Sixteen states have so far ratified the agreement which is implemented partially now.

The EU Council is expected to approved a new Central Asian strategy by the end of 2019 in accordance with its global strategy. The new document is expected to reflect the European Union’s interest in strengthening interaction with Central Asians in the fight against terrorism, countering smuggling and illegal migration, as well as expanding transport, trade and energy interconnection.