By Zhanna Shayakhmetova in Astana on 27 September 2017

ASTANA – Nine projects worth 13 billion tenge (US$38 million) will have been launched in the industrial zone in Kazakhstan’s capital by the end of the year, Astana Akim (Mayor) Asset Issekeshev said at a Sept. 20 maslikhat (city administration) meeting. Three of these projects have already been implemented. 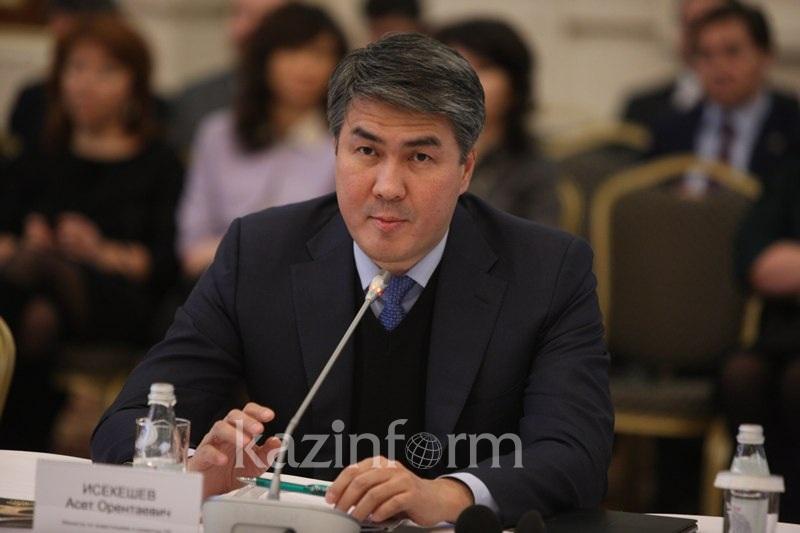 “The key indicators showed positive dynamics since the beginning of the year due to the implementation of state programmes on industrialisation, construction, small and medium-sized businesses development. EXPO 2017 was also an important growth factor. Industrial production grew by 7.5 percent [336.6 billion tenge or US$991 million] mainly due to machine building, metallurgy and industrialisation map projects,” Issekeshev noted.

Twenty-four enterprises are included in the industrialisation map programme. The growth totalled 505.1 billion tenge (US$1.4 billion), taking into account the increase in investments in fixed assets.

The Business Road Map 2020 increased the activity of the local business people. Overall, 110 Business Road Map projects have been approved for a total of 14.7 billion tenge (US$43 million) from the beginning of the year. As a result, more than 8,000 jobs were saved and about 5,300 new jobs were created.

The dynamic development of entrepreneurship is also drawing more tax revenues from small and medium-sized businesses to the budget.

The attraction of foreign and private investment is now a focus. Sixty projects worth a total of US$3 billion will be launched and 26 of them have already been implemented with the participation of foreign investors and transnational corporations from Europe, Japan, the U.S. and Turkey. The projects mainly deal with traditional sectors as well as education, health care and information technology.

“We have studied the experience of many cities. For example, Beijing has focused on industry. Many plants were constructed and now the city suffers from environmental problems and water resource [shortages] and is forced to transfer its production. Therefore, we focus on productive services and modern production in our strategy. Our economic model is close to the model of Singapore and Dubai as global cities and the centres of their macroregions – Dubai for the Middle East and Singapore for Southeast Asia. Astana can become a global city of the Eurasian macroregion taking into account the organisation of EXPO and the readiness of the entire infrastructure, including the airport, the railway station and hotels,” he said.

Ten sectors expected to be able to maximally contribute to economic growth and the development of entrepreneurship were identified. It is planned to create 50,000 jobs by 2020, among then high-quality jobs like engineer positions at industrial enterprises, IT specialists, doctors and teachers. This year, 18,000 jobs will be created.