ASTANA – This year marks the fifth anniversary of the presence of Turkish pharmaceutical industry leader Abdi İbrahim on the Kazakh pharmaceutical market. Over these years, the company has been expanding its operations in Kazakhstan as well as constructing a modern pharmaceutical plant worth $30 million in Almaty region. 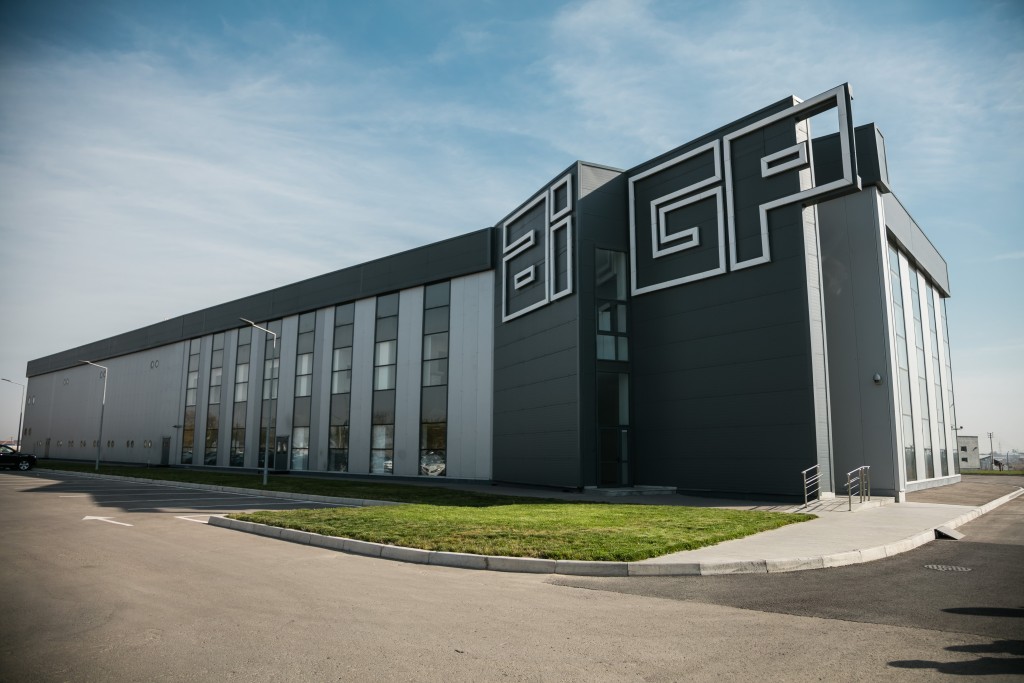 The agreement envisaging the construction of the plant was signed in 2013 at the Turkish-Kazakh business forum in Istanbul. Kazakhstan President Nursultan Nazarbayev and then Turkish Prime Minister Recep Tayyip Erdoğan took part in the ceremony.

The facility with an annual production capacity of 24 million boxes and extensive portfolio of more than 100 varieties of pharmaceutical products now employs 200 people.

Increasing its presence in Kazakhstan allows the company to access the markets of the Commonwealth of Independent States countries and the Eurasian Economic Union members.

“Abdi Ibrahim managed to transfer its huge experience in pharmaceutical industry and advanced technologies in this field to AIGP, which produced a significant boost in the entire pharmaceutical market in Kazakhstan. At this moment, AIGP have several goals – further development of the industry, import substitution program and increasing export volumes,” said AIGP General Manager Ziyatkhan Gassanov.

The Turkish producer launched a supply of pharmaceutical products from the Kazakh plant to Afghanistan, Azerbaijan and Georgia in April.