By Anuar Abdrakhmanov in Sports on 2 August 2017 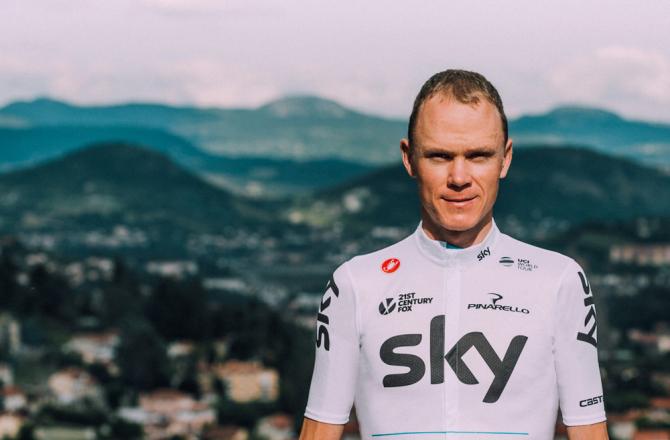 “A criterium dedicated to EXPO will be held in Astana, with many of the world’s best riders coming. The four-time Tour de France winner Christopher Froome also confirmed his participation. I am sure the fans will witness a good race,” said Kaletayev. 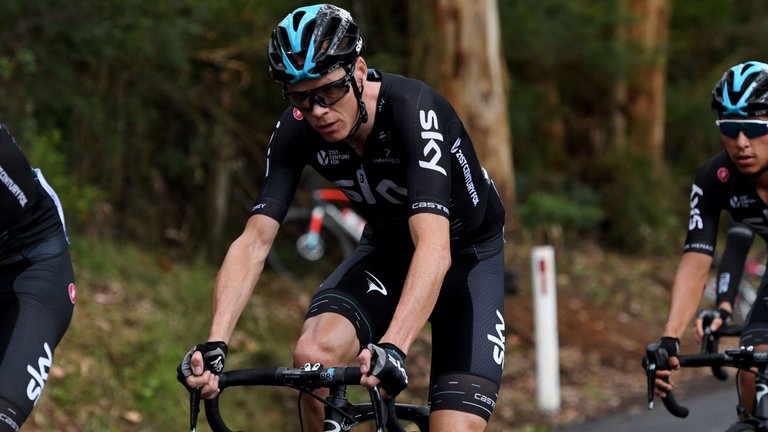 Fifteen professional cycling teams and five national teams will ride the roads of Astana. The race route consists of 30-35 circles of 1.6 km around the Kazakh capital’s iconic Baiterek Tower monument along the streets Turkestan, Dostyk, Akmeshit and Kunayev. Kazakh pop stars will perform and other entertainment will be provided as part of the event.

The race will be broadcasted live on Eurosport 2 and Kazsport television channels between 1:30 pm and 2:30 pm Astana time (9:30 to 10:30 CET) and announced by popular commentator of the Eurosport’s Russian office Sergey Kurdyukov.