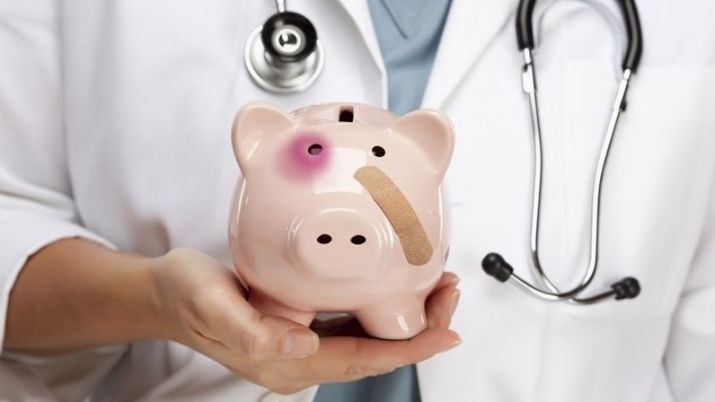 “According to the preliminary data, the total volume of contributions exceeded 800 million tenge (US$2.4 million), so this means that the number of people that got insured went above 384,000. We expect around 4.5 billion tenge (US$13.4 million) in August. In general, the dynamics that we observed in July match what we expect to accumulate until the end of this year – 27 billion tenge (US$80.3 million),” noted Bakhmutova.

The funds will be accumulating until January 2018, said Kazakh Minister of Healthcare Yelzhan Birtanov.

“This sum will be accumulated. It will be allocated starting January next year to pay for medical services for insured citizens,” added he.

The compulsory health insurance system has been on top of the agenda of the healthcare ministry and other competent bodies since 2015, when Kazakhstan President Nursultan Nazarbayev first announced the introduction of social health insurance scheme in the 100 Concrete Steps programme, along with other institutional reforms.

The World Bank provided an $80 million loan to Kazakhstan for that purpose. The agreement was signed in May.

The loan payments will come from the budget of the Ministry of Finance, not the fund savings, Birtanov assured.

“The loan term is five years. This means that nearly six billion tenge (US$17.9 million) will be allocated annually to enhance the social health insurance fund and the system in general. Six billion tenge a year compared to approximately 1 trillion tenge (US$2.98 billion) and more of the fund savings. This is a very small percentage from what the fund will have in control,” added Birtanov.