Pugwash movement: how world scientists have stood against nuclear war

In July 1955, eleven internationally renowned scientists signed the Russell-Einstein Manifesto, which laid the foundations of the Pugwash Conferences on Science and World Affairs. 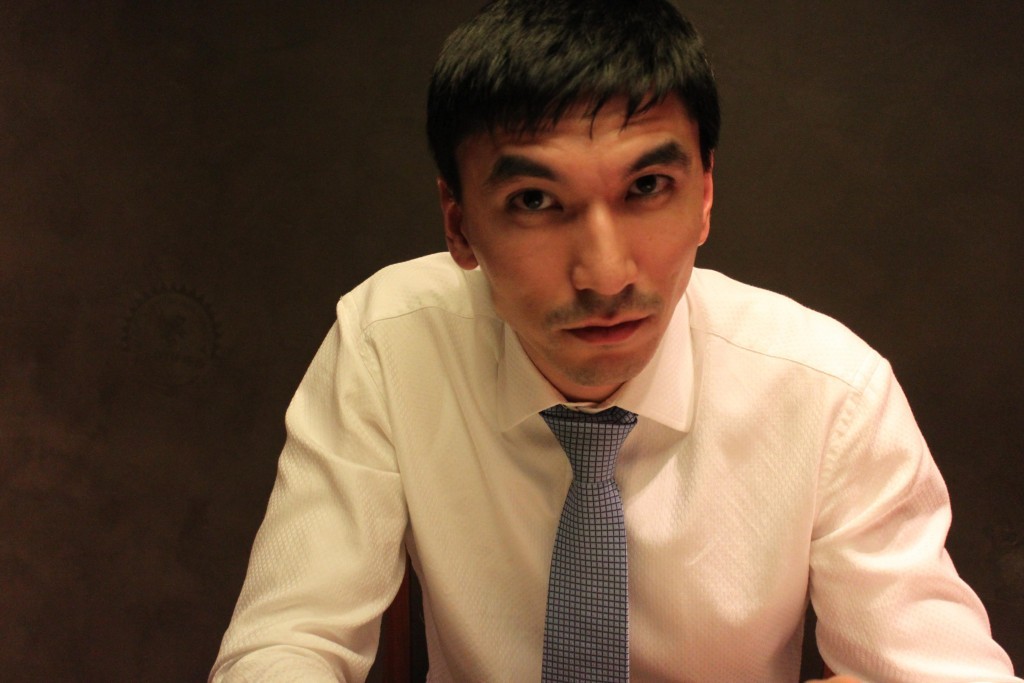 The movement’s first conference took place in July 1957 in the village of Pugwash in the Canadian province of Nova Scotia.

In 1995, the Pugwash Movement was awarded the Nobel Peace Prize “for their efforts to diminish the part played by nuclear arms in international politics and, in the longer run, to eliminate such arms.”

The authors of the historic manifesto in 1955 noted with concern that “the general public, and even many men in positions of authority, have not realised what would be involved in a war with nuclear bombs” and “what perhaps impedes understanding of the situation more than anything else is that the term ‘mankind’ feels vague and abstract.”

The authors of the manifesto warned that “in any future world war nuclear weapons will certainly be employed.”

Unfortunately, after more than 60 years, the text of the manifesto remains topical.

In his Nobel lecture in 1995, the President of the Pugwash movement Joseph Rotblat said, “I have to bring to your notice a terrifying reality: with the development of nuclear weapons Man has acquired, for the first time in history, the technical means to destroy the whole of civilisation in a single act.”

In fact, any war, any murder, any use of weapons and violence are contrary to a brighter destiny of man.

Nuclear weapons, the use of which will lead to “universal death, sudden only for a minority, but for the majority a slow torture of disease and disintegration,” is an extreme expression of evil created by humanity.

In this sense, the words of the Chairman of the Norwegian Nobel Committee Francis Sejersted on the occasion of the award of the Nobel Peace Prize to the Pugwash Movement in 1995 are more relevant than ever: “Since we have no way of banning knowledge concerning nuclear weapons, the only guarantee that they will never be used is, in the last analysis, probably a world without war.”

And this is how Article VI of the Treaty on Non-Proliferation of Nuclear Weapons of 1968 should be read: “Each of the Parties to the Treaty undertakes to pursue negotiations in good faith on effective measures relating to cessation of the nuclear arms race at an early date and to nuclear disarmament, and on a treaty on general and complete disarmament under strict and effective international control.”

This year, the Pugwash Movement marks the 60th anniversary of its activity, and its 62nd conference will be held on August 25-29 in Astana.

It is symbolic that the conference will come to its end on the day of the closure of the Semipalatinsk test site, which saw 456 nuclear explosions. Our country, our people know about the horrors of nuclear weapons firsthand. More than one and a half million people were affected by nuclear tests, and the echo of nuclear explosions still resonates to our days.

By hosting the 62nd conference of the Pugwash Movement of Scientists in Astana, together with scientists from all over the world, again appeals to everyone: the threat of nuclear weapons is not an abstraction, and we must put all our efforts to achieve a nuclear-weapon-free world.

The mere fact of the existence of nuclear weapons poses to each of us, as Erich Fromm wrote, a question point-black: is a man inclined to destruction or creation?

The root of the problem of the existence of nuclear weapons lies not in strategic stability or nuclear deterrence, nor in multilateral arms reduction and control treaties.

The problem is in a man himself. In good and evil. In culture. In education. In the aesthetics and ethics of human existence.

In 1931, the eminent philosopher Nikolai Berdyaev in one of his speeches, said: “The future of man, the future of culture depends on whether a person wants to free himself/herself for a moment, to think about it, to comprehend his/her life, and to turn his/her gaze to the sky.”

And one of the greatest poets of our time Joseph Brodsky aptly noted: “I believe that for a man who has read much of Dickens, it is more difficult to shoot a similar person in the name of any idea than for a man who did not read Dickens.”

This is what the Russell-Einstein Manifesto states: “We appeal as human beings to human beings: Remember your humanity, and forget the rest.”

The author is Director of the Astana-based International Security and Policy Centre.