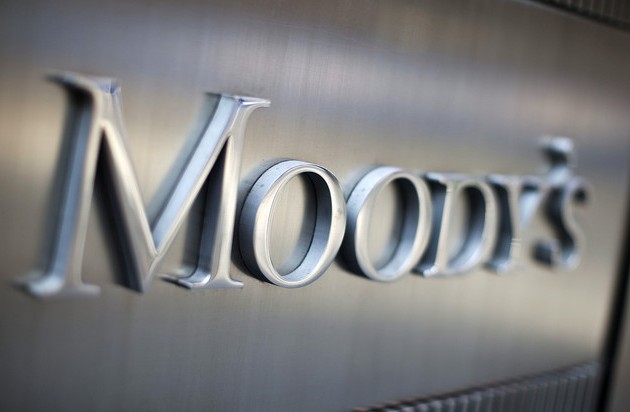 The Baa3 credit rating includes such strengths as a relative large size of the economy, high per capita income levels, high debt affordability and low level of public debt along with significant fiscal reserves. It also takes into account weaknesses, such as low institutional strength and high proportion of foreign currency government debt.

Though the report recognises the rating may be subjective due to its outlook to the future, it still allows investors to gauge economic and investment potential in each country.

A positive change in the Moody’s rating stems from Kazakhstan’s progress in coping with low oil prices, the report stated.

A sharp plunge in oil prices in 2014, which continued in subsequent years, produced huge adverse consequences for Kazakhstan’s economy that largely depends on oil.

Kazakhstan’s National Bank then relinquished control of the national currency tenge and switched to a floating exchange rate determined by demand and supply at the foreign exchange market.

However, the country’s major financial regulator proceeded with its occasional interventions in the market to rule out the possibility of the tenge further losing its value.

According to Moody’s, the increasing flexibility of exchange rate together with countercyclical government spending underpinned Kazakhstan’s successful efforts in contending the oil price shock and strengthened policy effectiveness.

Similarly, Kazakhstan’s significant fiscal reserves, including the National Fund that accumulates the country’s excess oil revenues, helped Kazakhstan manage economic slowdown, though the fund witnessed a decrease in resources from $77 billion in August 2014 to $62 billion in June 2017.

It will stabilise at $60 billion in near future, according to Moody’s.

Kazakhstan’s efforts to recapitalise the banking system, including the allocation of nearly 4.6 percent of GDP in 2017 to this purpose, contributed to the country’s progress in Moody’s rating.