ASTANA – Kazakh TV’s new show, “Invite Me,” unveils Kazakhstan through the eyes of foreigners as Robert Boyd of Australia visits the country’s most interesting destinations at the invitation of families around the country. “When people live in another country they often tell how much more interesting it is than just being a tourist, because it’s all about the people,” Boyd said in an interview with The Astana Times. “I have been very lucky to be invited into people’s lives around Kazakhstan. I have seen some many beautiful sites and learned so many interesting stories.”

Boyd is learning Kazakhstan’s culture and history through the lives of its people, he explained. “Kazakhstan has had such an interesting past. People here are very lucky to have so many different cultures because they can enjoy many points of view and foods,” he said. “So I am exploring the origin of modern Kazakhstan by understanding its peoples, where they have come from and where they are now; how history and origin has shaped them and where they are going in the future.”

The show is already catching the attention of locals and foreigners, the traveller said. “I have so many friends back in Australia who are really interested to see this show, to know more about Kazakhstan, and my friends in Kazakhstan are burning up with curiosity, because they find it so interesting to see their own country through foreigners’ eyes.” 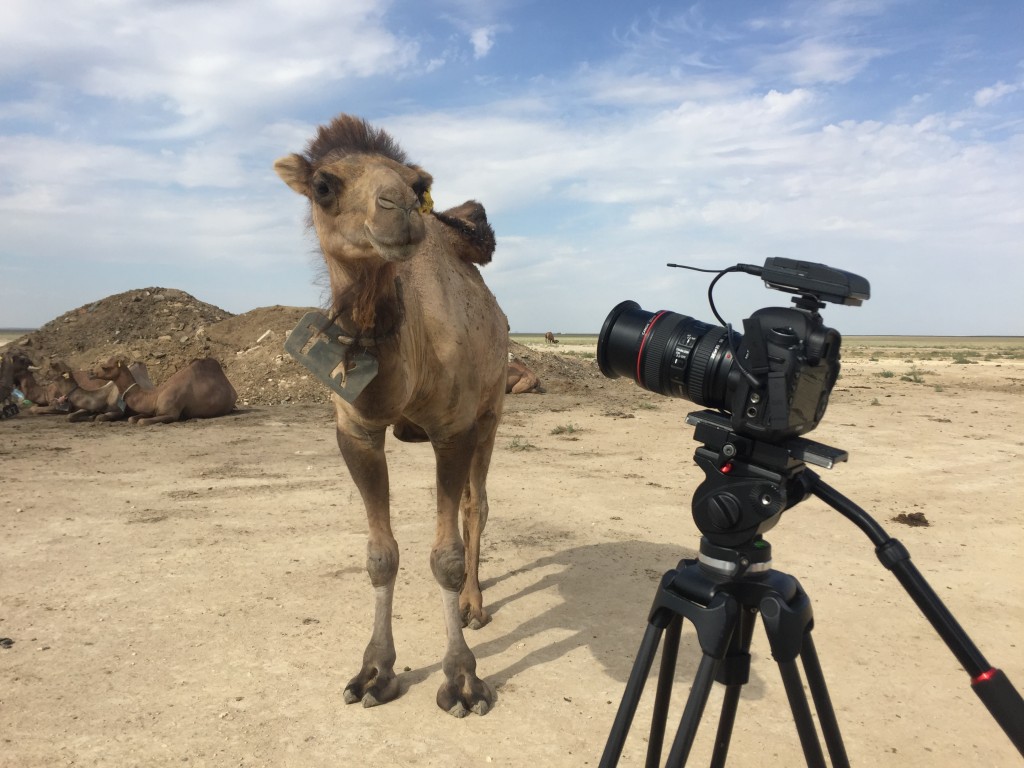 Boyd has some experience in exploring and interpreting different cultures, he noted. “In 2005, I started to travel and found out that the world was so interesting. People thought different but still the same … different foods and tastes and different clothing and building styles.”

He started in Europe, as many Australians do, Boyd said, but quickly strayed to Africa and North America, and then to Asia.

“I explored eastern Asia extensively and during this time I watched a movie called ‘Mongol’ and it sparked my interest in the Central Asian region. I had a romantic idea – to travel to Mongolia one day. I was working in Brisbane, Australia, and received a phone call to work in Kazakhstan.” 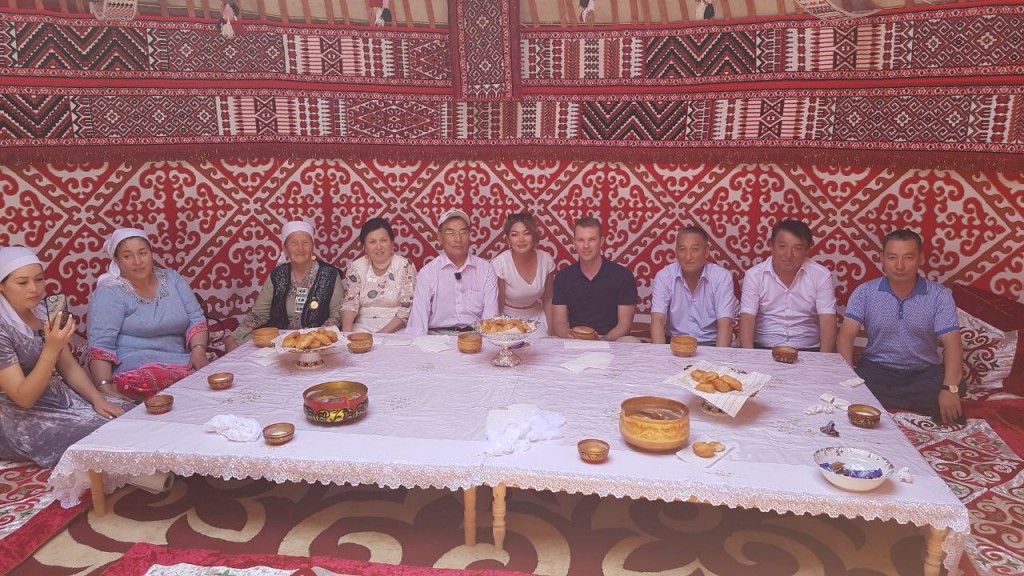 Like many Australians, most of Boyd’s awareness of Kazakhstan came from the infamous movie “Borat,” he said. But he set out to find out more and was immediately intrigued.

“The blend of nationalities and cultures makes [Kazakhstan] very interesting. One moment I see Asia, one moment I see Europe and in a blink I see something new I haven’t seen before. Each region has had a different feeling and different climate,” Boyd said.

“In some ways Kazakhstan and Australia have a lot in common. Both countries are multicultural, both are very big with a small population density, both have the challenge of providing services across large distances. Both have mining, oil, and agriculture, although Kazakhstan is lucky to have a lot more oil riches,” he mused.

He ticked off other similarities: both cultures eat a lot of meat, including some dishes other countries find strange (horse for Kazakhs, kangaroo for Australians). Both societies love sports. And while Australia’s climate has some swings, they’re nothing compared to Kazakhstan’s -40 C to 40 C range. “For me Kazakhstan people are like the flowers in Almaty: when it’s winter people are grey and serious, but in spring and summer they come to life with so many festivals,” he commented.

Boyd thinks the new programme has the potential to spark new interest in tourism between Kazakhstan and Australia.

“I am from Cairns, Australia. It is very popular for tourism and here in Kazakhstan I see a lot of potential. I think the people who can take that potential and make it all work will be well rewarded. In the meantime, I hope that people from many places can share my journey and experiences by watching this show,” he said.