ASTANA – The nearly 900-square metre Italian pavilion is one of the largest at EXPO 2017. The average visit lasts about 20-30 minutes, which top Italian officials assure is enough time to study the country’s ancient history and many achievements. 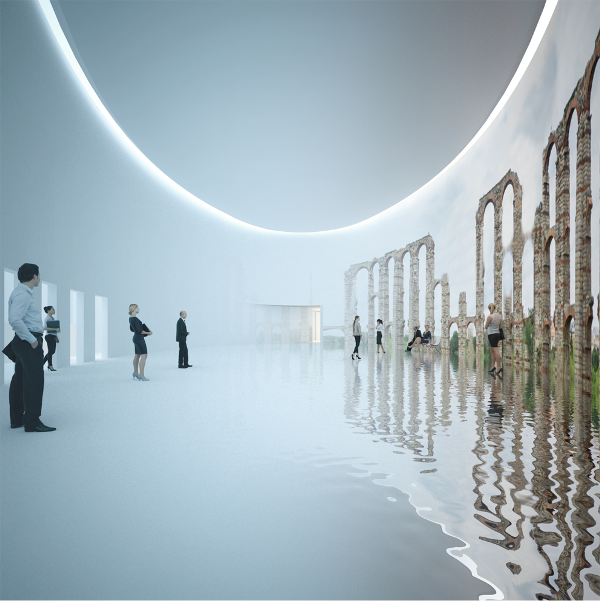 The expo in the Kazakh capital recently crossed the mid-point and keeps amassing dozens of thousands of visitors daily in spite of heat interchanging with swift rains. More than 4,500 Kazakh staff from every corner of the country and international volunteers are selflessly and happily accommodating local and foreign guests.

The Italian pavilion is relying on more than 40 locals to demonstrate the full potential of its display. In particular, it focuses on the timeline and achievements of 15 Italian provinces in energy technology in the 1940s, which have subsequently become obsolete and replaced with new inventions, according to Pavilion Commissioner and Italy’s Ambassador in Kazakhstan Stefano Ravagnan.

Each region has developed hundreds of promising projects for the future aimed at developing new ways to obtain and use energy with greater environmental friendliness and efficiency, he said, and each province chose an aspect typical for its area. The Veneto region highlights Murano glass, the Tuscany region presents its fine ceramics and the Lazio region and Rome showcase models of Roman ruins.

The pavilion is divided into four ovals, each named for a prominent Italian scientist – Leonardo da Vinci, Enrico Fermi, Antonio Pacinotti and Alessandro Volta – and portraying a different theme. The “talking” walls provide information about the country’s breath-taking scenery and milestones. 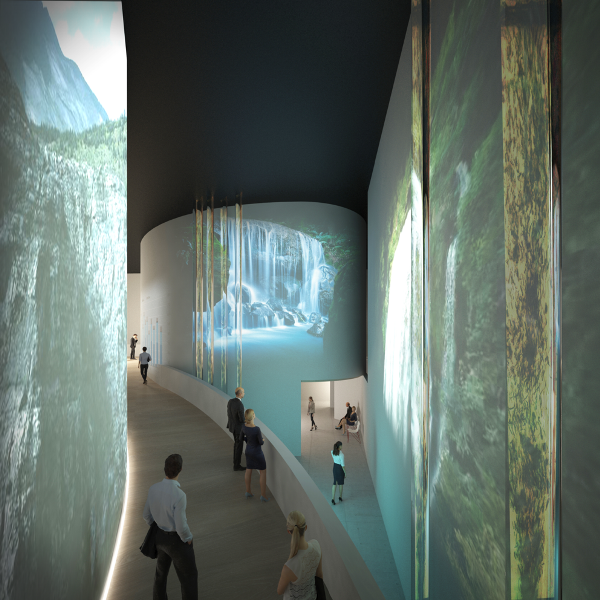 “Some 4,000 companies are working in Italy to obtain energy from alternative sources,” Pavilion Coordinator Stanislao Cantono told the local media. “Our country’s energy is already produced from water, sun and heat. We plan to learn how to receive energy from waves. You can find scientific implementations of Italian scientists in our pavilion during the exhibition.”

“Italy has a very rich history and culture that we know to this day since the ancient times,” pavilion guest Berik Amanzholov, an accountant from the capital, told The Astana Times. “I think I say this on behalf of millions of people around the globe that Italy is admired and loved in the whole world and especially for their beautiful language, culture and football! We all enjoy Italian pizza and spaghetti, so there is no need to accentuate on their image.”

“I would say Italy is on my top five list of pavilions at the expo; of course, the Kazakh pavilion Nur Alem is on the top,” he added, noting the Italians impressed him with their decorations and historical knowledge.