By Zhanna Shayakhmetova in Tourism on 15 July 2017

ASTANA – Americans Michael and Debbie Campbell have found the key to a harmonious post-retirement existence. Living a nomadic lifestyle has allowed the couple to travel to more than 200 cities and 67 countries since 2013, including spending the last four months in Africa, the Middle East and Central Asia. 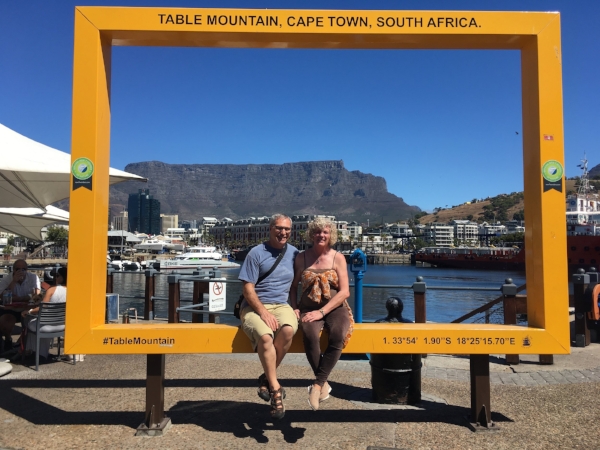 “If you dream of casting off your worldly possessions and traveling to your heart’s content, we hope our story will inspire you no matter your age,” they blogged as they headed off to explore the world.

The couple received so many emails from people around the world they launched www.seniornomads.com to share their adventures, travel plans and Airbnb experiences.

The Campbell’s tale is a widely-covered international story. The Condé Nast magazine “Traveler” named them “the adventurous duo” and the poster couple for the Silicon Valley-based company, according to Business Insider U.K.

One of the things that keeps them traveling is the hope their experience will inspire people of their age and motivate young people to encourage their parents to travel and live their dreams.

“When you get older, it’s common to get more conservative, to be comfortable with where you are, not to take risks and to settle back into retirement. Some people dream of doing something, but don’t have the courage. We hope that we will encourage them to follow their dream, their own North Star,” said Michael in an interview for this article.

Last year, Debbie wrote “Your Keys, Our Home,” a book “to share tales of living full-time in Airbnbs.” It was presented at the annual Airbnb convention gathering 6,000 hosts.

“People can learn how we find the house, what we ask the host before we come and then it goes to living in these homes. We talk about what we’ve learned in our journeys. It’s a book that works both for Airbnb hosts and people who would like to travel and would like to use it,” said Debbie. 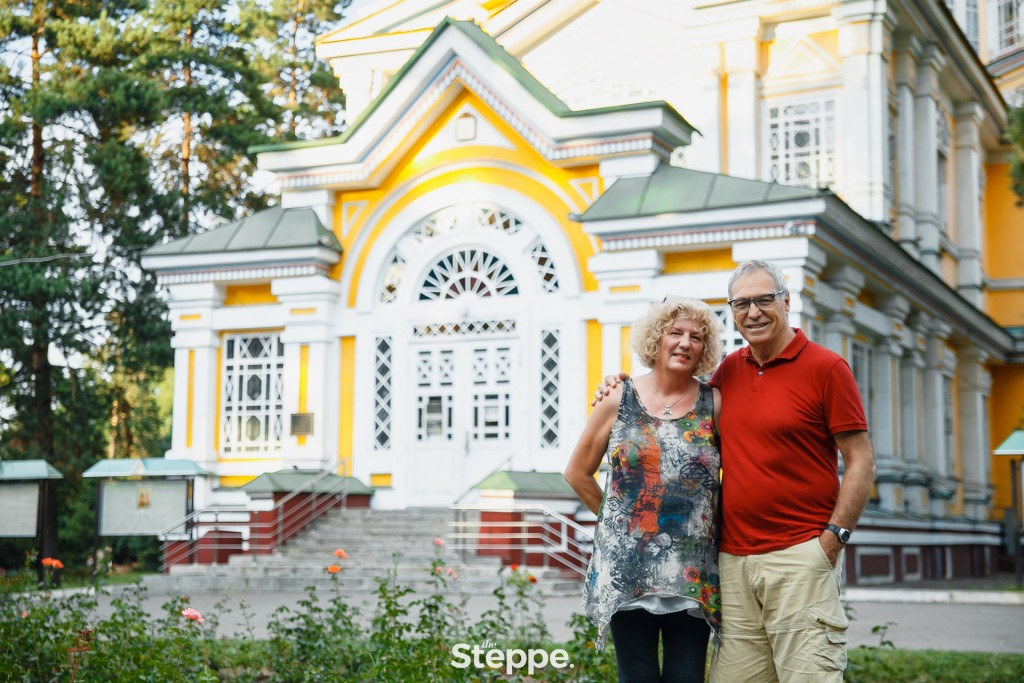 The mere suggestion to start travelling proposed by their daughter turned into a lifestyle. An interest in post-World War II history also became one of the reasons for overseas journeys.

“Michael used to say that we are lifelong learners. We are curious in places we visit,” she added.

The couple became true nomads when they sold their Seattle, Washington home in 2015.

“We’re not on vacation. We are living our lives in other people’s homes as we see the world. In our culture, after people graduate from high school or college they sometimes take a gap year. We’re kind of joking when we refer to this as a gap year for seniors, only we forgot to stop after one year. There’s so much to see and so much to learn in the world. We’ve been to 67 countries and we’ve just getting started,” said Michael.

When the couple realised they had visited six or seven post-Soviet states, they had an idea to come to Central Asia.

“Once we knew we were coming to Kazakhstan, we [talked with] friends in Seattle who have been there many times. We met with them and they said that we don’t need a visa,” said Michael.

First the travellers visited Almaty, then went to Bishkek in Kyrgyzstan and Astana. 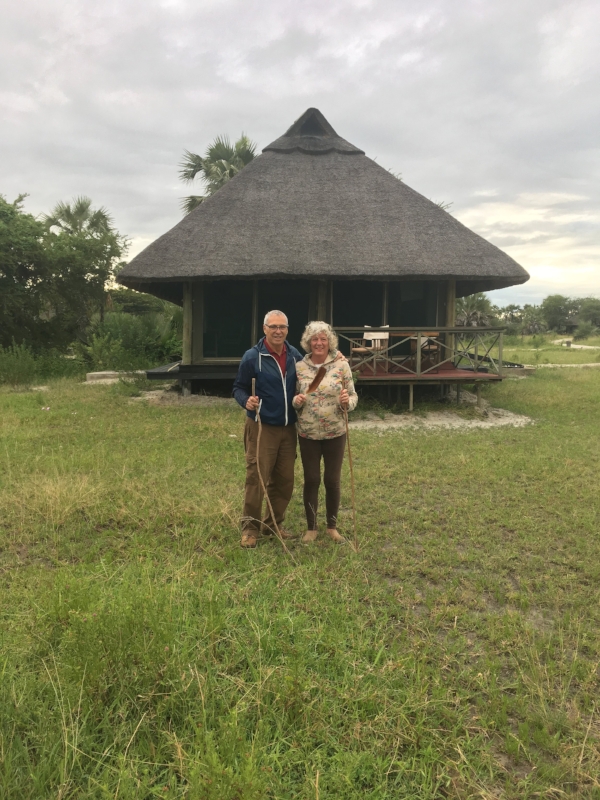 “The most interesting and amazing fact we’ve learned about Kazakhstan is how big it is and there are big distances between the cities compared with Europe. We’ve also learned how far east the country is and that’s amazing to me,” said Michael.

Debbie enjoyed her visit to the expo as well as seeing the Kazakh national pavilion and its lightshow.

Michael discovered building a brand new city is a good initiative and Astana is an excellent example.

“Maybe that’s a good idea to trying lift up your country by starting fresh, having a chance to make a whole new city, city planners organising parks and everything. I find it fascinating to think about what future will be for this country now they have decided to go along this path,” he said.

Due to the long visa process the Campbells weren’t able to visit other Central Asia countries, but were delighted to explore these nations’ pavilions.

“We liked the American pavilion the best. I think we visited around 14 different country pavilions and the Nur Alem pavilion,” said Michael.

The couple also had a chance to attend the Cirque du Soleil performance.

“I’m at a loss for words. You forget that you’re looking at human bodies; you’re just watching the actions and then you realise there is a man holding a woman up by one arm and she is standing on his hand. You are so attracted to the action and then you have to stop and think how these people are strong and talented,” said Debbie.

As chief travel planner, Michael also shared their ideas for the rest of the summer.

“We are going to spend about six weeks in Germany, Austria and Switzerland. We’ve been there before, but we want to go back during good weather and just enjoy the Alps. We are going to visit our daughter and her husband and their three children just outside Paris for a couple of weeks. We going back to Seattle for 10 days at the end of August and then we travel again,” he said.