By Zhanna Shayakhmetova in People on 18 July 2017 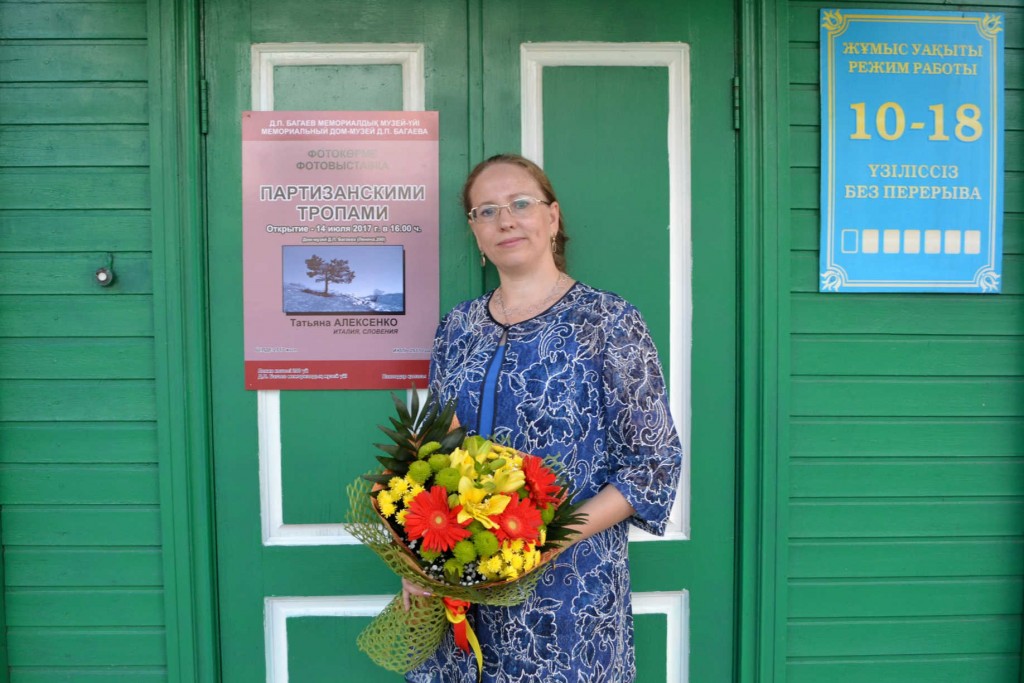 “The exhibition is being held for the first time. Pavlodar is my native city and to me it was important to organise this exhibition here. I plan to make an exhibition in Astana in the future,” said Alexenko in a recent interview with The Astana Times.

The documentary exhibit tells the fate of numerous Kazakh soldiers who fought in Northeast Italy and Slovenia. Many prisoners fled from concentration camps to Yugoslavia, where they became partisans and joined the ranks of the People’s Liberation Army. The Russian battalion was formed with citizens from all the republics of the Soviet Union. 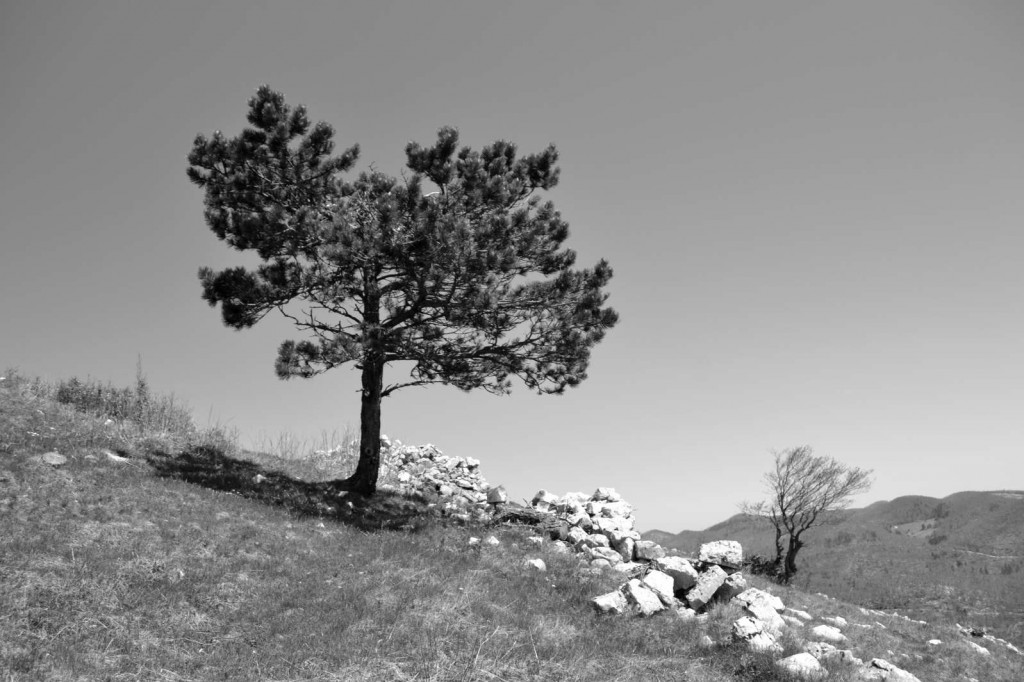 The photographs show battlefields and deaths, monuments and burials, the partisan hospital and the printing house – all serving as reminders of that harsh time.

“Initially, I visited all these places with a camera in my hands. I did a lot of research about this period, because there is no information or books about those events. I held consultations with representatives of the Kazakh Consulate in Italy, the Russian Embassy in Slovenia and the Association of Veterans of the People’s Liberation Army in Slovenia. I also met with historians and visited various museums,” she said. 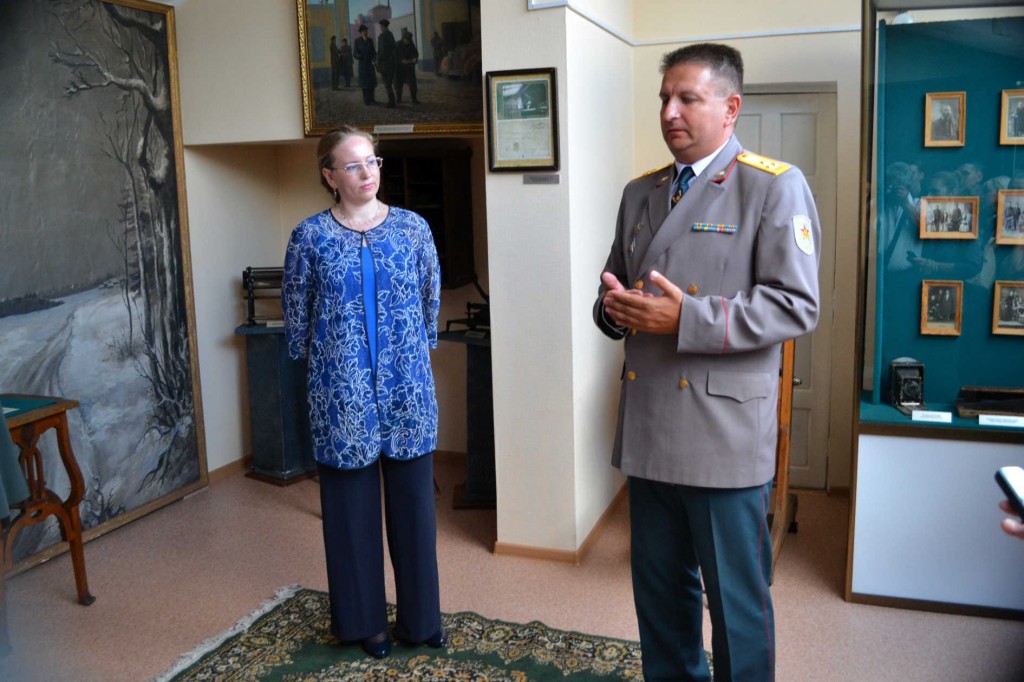 Currently residing in Italy, Alexenko is president of GhepArt, a non-profit cultural association, and is a member of the editorial staff of the Italian magazine “Lo Strillone del Quadrilatero.”

“I initially had a plan, but when I came to a certain place I would find new things or learn new information about the events. For example, I found a partisan hospital and a printing house only when I came to Slovenia. They are not mentioned in the documents. I found a list of partisans in the archive who were at the hospital and there were people from many countries, not only Kazakh soldiers,” she added.

Alexenko previously held personal exhibits in her home city and is now seeking support to organise a photo display in the capital.

“Various artefacts and many monuments from the World War II can be found in Slovenia. To me, this search work was very interesting. I collected information not only about the people of Kazakhstan, but also about other nations, too,” she said.