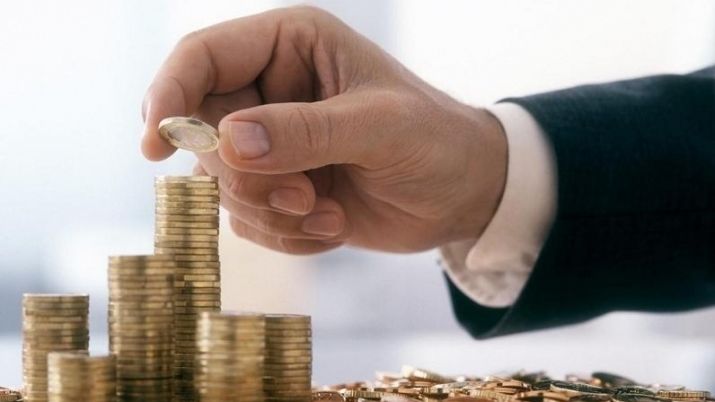 A combination of increased income and the first reduction in expenses in five years accounted for the growth.

Over first three months, the aggregate amount of expenses incurred by national companies decreased 18.1 percent or 71.1 billion tenge (US$220.3 million). This is the first reduction in spending over the past five years.

Total revenue between January and March was 11.7 billion tenge (US$36.2 million) more than in the same period last year.

However, revenues from sales for the corresponding period were 242.5 billion tenge (US$751.5 million) or 16.2 percent less than a year ago.

Revenues from financing (including remuneration for bank deposits) also decreased. This year, the national companies received 38.4 percent or 43.3 billion tenge (US$134.1 million) less than a year ago.

A sharp inflow of funds was recorded, however, for other income, which implies, among other things, the assistance of shareholders. Over a year, the amount of such income rose 3.6 times or 101.9 billion tenge (US$315.7 million). The increase in the volume of other revenues, in combination with the reduced expenses, produced the first quarter growth.

The main indicator of the transformation process is the economic value added (EVA,) the positive value of which indicates the effective use of capital and the increase in the value of a company.