Most popular vocational specialties in Kazakhstan include cook, seamstress, accountant

ASTANA – Cook, seamstress, accountant, hairdresser, electrician and welder are among Kazakhstan’s most popular vocational specialties, according to Vice Minister of Labour and Social Protection Birzhan Nurymbetov. He presented the list at a briefing on the progress in the implement ion of the 2017-2021 productive employment and mass entrepreneurship development programme for the first half of the year. 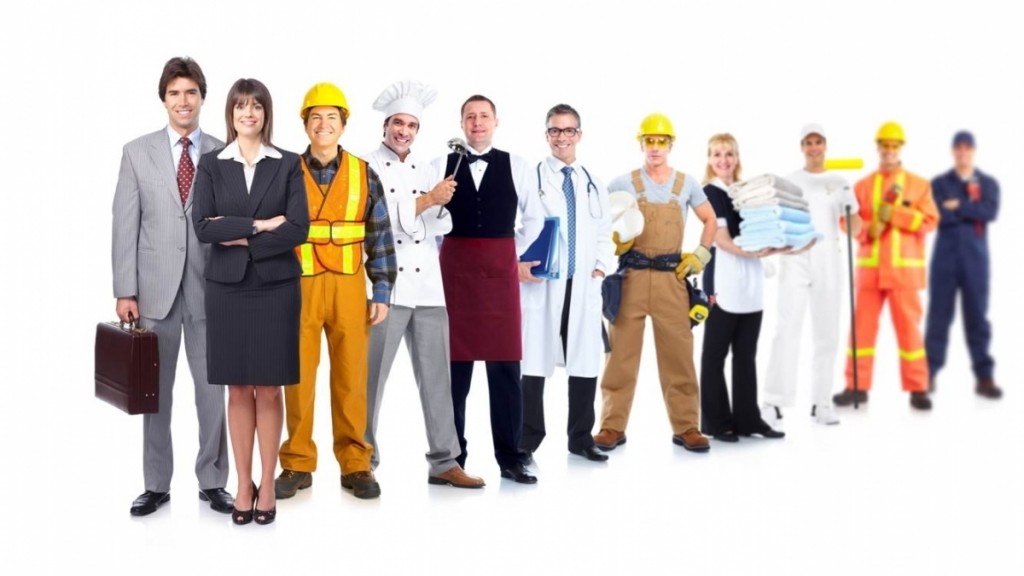 As of July 1, approximately 151,700 individuals were registered with employment agencies as unemployed.

“The regional commissions have approved a list of more than 360 educational organisations and allocated seats for them for the training. For the reporting period, 921 people applied for training. The training will be conducted in the following currently demanded occupations: plumbing, electricity, hotel services, construction and operation of oil and gas pipelines and storages, to name a few. As of July 1, 21,127 people have already been sent for short-term training,” he said.

During the first quarter, 8,441 enterprises employing more than 630,000 were surveyed to determine the demand for personnel within industries and specialties. The results indicate the greatest demand for workers this year is expected in microenterprises, which plan an 8.7-percent staffing increase, as well as small enterprises (1.5 percent), large companies (0.9 percent) and medium-sized enterprises (0.8 percent).

In terms of separate sectors, the greatest demand is expected in agriculture (approximately 37,000 people), trade (18,600) and individually provided services (14,900). The numbers for agriculture are related to seasonal work.